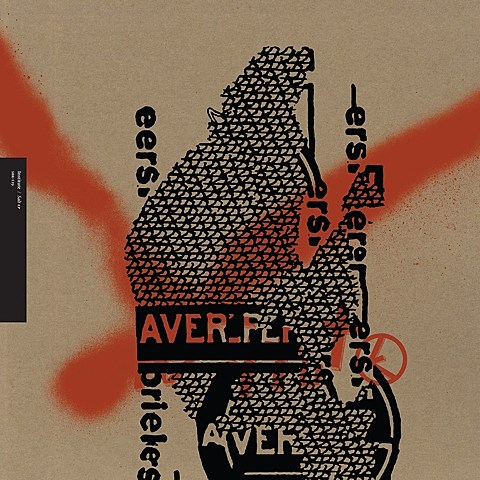 Austin punks Institute (mems Wiccans, Glue, etc) released a self-titled EP earlier this year on Deranged, a single on Katorga Works, and since we last spoke they put out the Salt EP on Sacred Bones. Though they have roots in hardcore, Institute have post-punk vibes running through them, and the newest EP falls somewhere in between those two worlds. Stream it below.

Institute have a few dates coming up this month and next year (including SXSW). They'll play NYC on December 27 at Silent Barn with two local noise duos, Uniform (ex-The Men, Drunkdriver) and Appetite (Ciarra Black and Jane Chardiet), and Ascetic House-signed synth artist Horoscope. That show is $8 at the door. All dates are listed below.

As discussed, you can also catch the Institute-related Glue with local ragers Warthog on New Year's Day at Saint Vitus, also with Allergy and Nandas (tickets). You can also catch Appetite at the tribute for Eric Garner's family at Palisades on 12/30.

Stream of Institute's 'Salt' EP and list of dates, below...