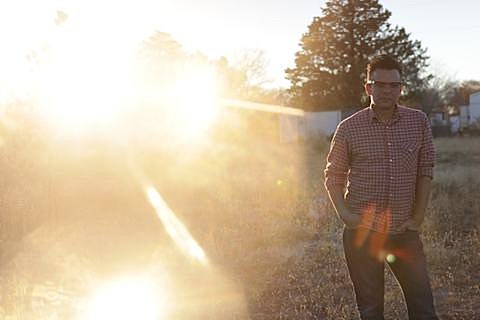 Paul Banks isn't the only Interpol member with a solo itch to scratch. Drummer Sam Fogarino has announced his solo project EmptyMansions and will release his debut, snakes/vultures/sulfate, in April. Says Sam of the album:

Some things can take decades to arrive at. In this case I'm speaking of songwriting---Even within the simplicity of a typical rock band configuration: guitar, bass, and drums. Not highly original or too complicated---Nonetheless, what this "thing" can be is highly illusive, hard to grasp, and even harder to wrangle into a worthy song. This might be why, we as fans and musicians alike, return to such a common voicing repeatedly---New or old, it's familiar, it's comfortable, and at times, it's the only fucking thing that feels right. In November 2011, at the completion of a fifteen month long tour supporting Interpol's fourth, self titled effort, I found that I had finally arrived at EmptyMansions. A long time coming; not without effort, but rather without force---This alone took years to figure out. The songs that I had written, I not only liked, but had to sing myself. There was no choice in the matter. To do it any other way would have rendered the whole endeavor dishonest and pointless.

Helping Sam make the album were Duane Denison (of Jesus Lizard and Tomahawk) and Secret Machines' Brandon Curtis (who played keyboards in Interpol on their last tour). You can stream "Lyra" from the album below. Cover art and tracklisting are below as well. 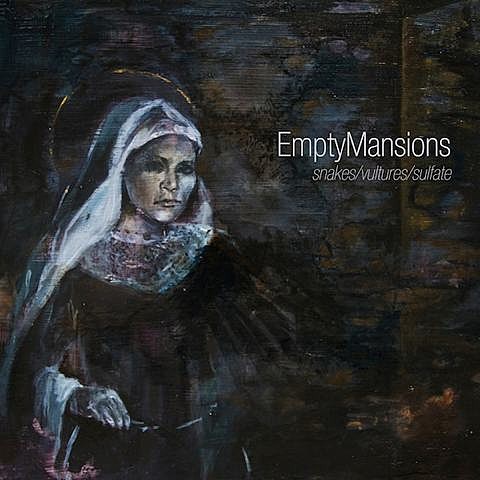