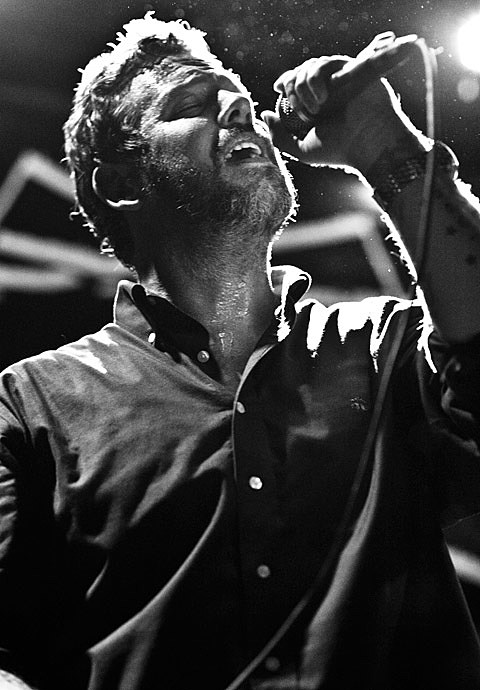 Reunited hardcore favorites Into Another headlined Saint Vitus late last year (after an appearance at Irving) and followed that up with dates in the Northeast that included Bowery Ballroom. Now comes word that the band will return to the scene of their smallest show, having confirmed a headlining appearance at Saint Vitus on April 26. Tickets are on sale. No word on support or if that Brooklyn date will expand into more.