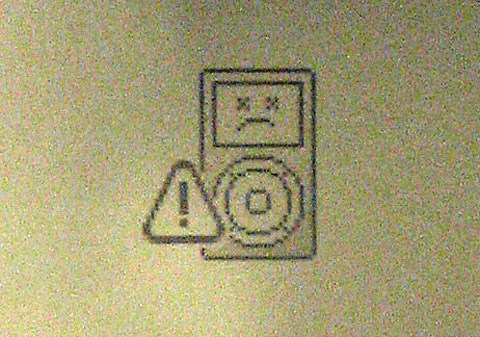 After today's Apple keynote in Cupertino, CA where they announced the new iPhone 6, Apple Watch and the new U2 album, the online store was immediately updated. One long-running Apple product is no longer there: the clickwheel iPod Classic, which has been discontinued, reports Engadget.

The iPod debuted on October 23, 2001 with a then-enormous 5-gig hard drive. By 2007, its storage grew to up to 160 gigs, and also saw the release of the smaller Nano and the super-tiny Shuffle.  By that time, the iPhone had been released and people started to realize maybe they didn't need a separate device for their music. The shuffle remains available, but the iPods that Apple sells now are basically iPhones without cell service.

iPod Classic, rest well in clickwheel heaven. Check out the very first iPod commercial, and some of the 'Silhouette" series, below...