I haven't been to a matinee in a while, but if they're all this good, look for X's on my hands every week. Sex Vid, Iron Age, and Mind Eraser teamed up with RZL DZL and The Rival Mob (mems-Mind Eraser) to decimate Cake Shop on June 6th, one of a pair of shows for Sex Vid that day (Death By Audio was later that night).

Mind Eraser was the first band I caught, and the band's "not powerviolence" attack emphasized the sludgy, furious, and abrasive. I am a big fan of their current record, The Prodigal Son Brings Death, and am curious as to how they can grow their already considerable sound. This band is a must see next time they come through NYC (which is pretty often).

After a brief and comparatively lackluster set by RZL DZL (not a fan), Sex Vid took the stage to reveal their dangerous take on hardcore. The WA band wears it's punk influences on it's sleeve, or rather under it; Void, Germs, and Black Flag tattoos are all visible. Their tense, manic and powerful set highlighted moments from their Communal Living LP, as well as their many 7"s.

Iron Age closed the show, drawing heavily from their LP The Sleeping Eye due on Tee Pee on August 4th. I was just as impressed with their galloping Clevo Hardcore-meets-Motorhead attack this time as I was last time I saw them. I rarely say this, but I am pretty sure I could have done with a longer set from these Texas boys. 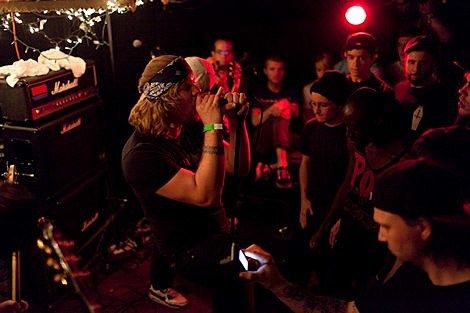 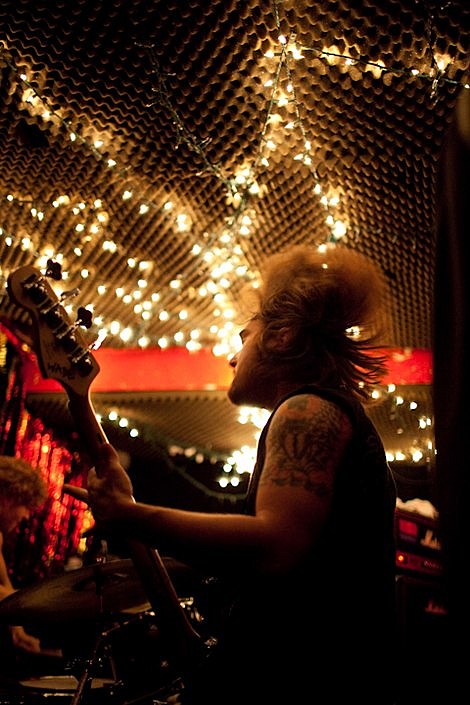 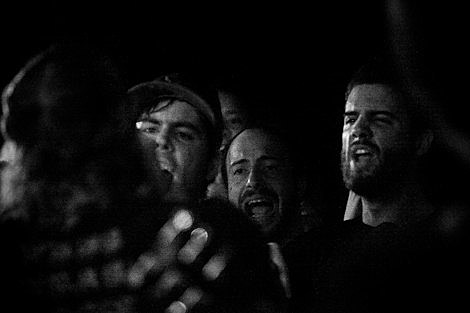 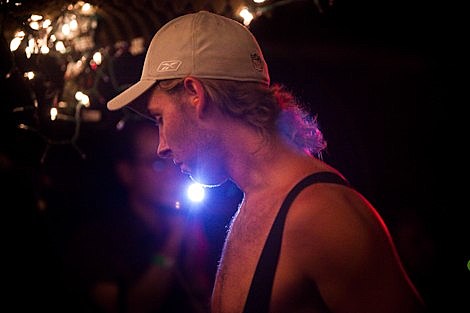 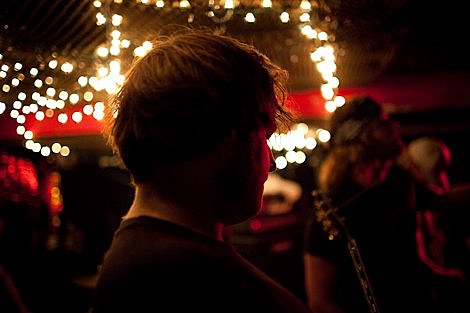 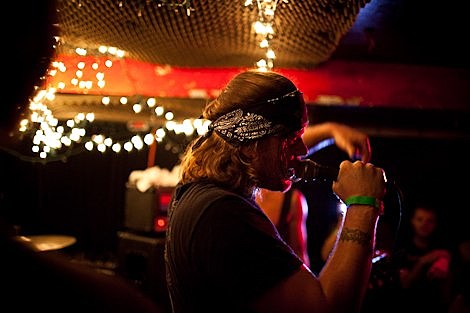 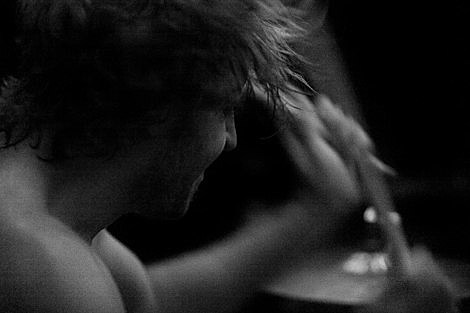 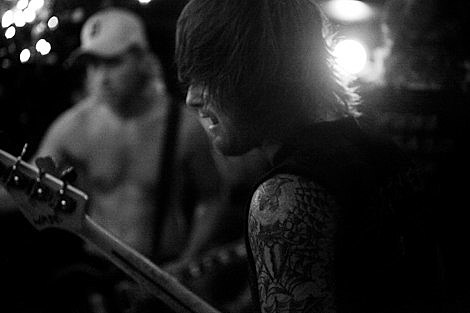 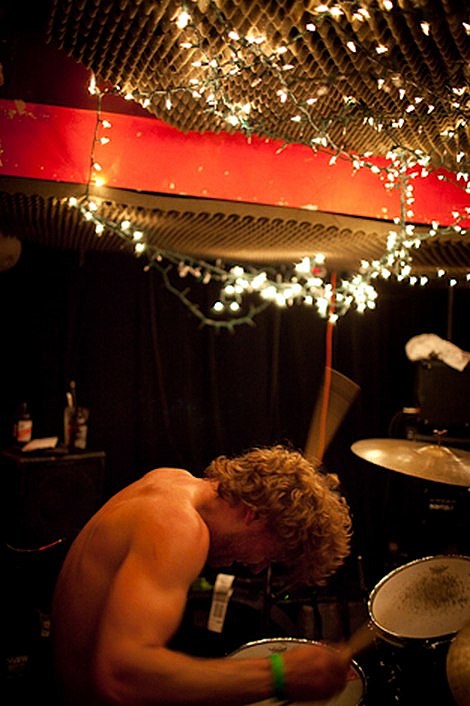 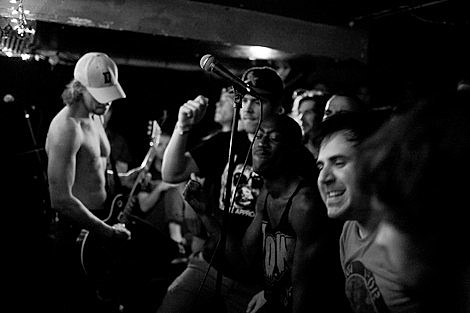