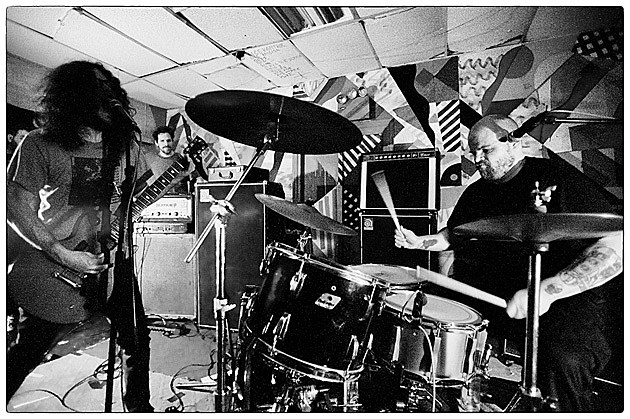 Seattle powerviolence duo Iron Lung have been out on the road for close to a month now, playing dates with Dream Decay including Saturday at Death by Audio (3/30) in Brooklyn, NY. Support at the show came from the trio of Brain Slug, the always amazing Shoxx (now with a pair of guitarists) and the crusty No Tomorrow. The show was one of the first NYC dates for Shoxx since drummer Elsner Nino departed to join Merchandise.

One of the biggest disappointments of the evening was amplifier hum on Jon Kortland's guitar, not so much that it hindered the Iron Lung's performance, but that the first half wasn't peppered with drummer Jensen Ward's dry & sarcastic jokes in between songs. That changed as the evening rolled on, and the band's start-stops and thundering blasts surpassed the razor-sharp onstage wit.

Dream Decay was the most surprising act of the evening, channelling noise rock and Swans-y no-wave into a single slithering, feedback drenched pummel. Drummer/vocals are at the center of this Seattle band's sound, which also featured a saxophone to add Contortion-y squeals over top of it all. Fans of Pissed Jeans and Swans, take note.

Iron Lung are touring in support of White Glove Test, the band's new LP that comes in three versions: the regular LP, a companion noise LP and a combination of the two. Dream Decay also has a new LP, N V N V N V, out now via Iron Lung Records. Stream both below and get hard copies on the road, or snag a digital of both LPs at the Iron Lung bandcamp.

More pics from Saturday's show at DbA are below. 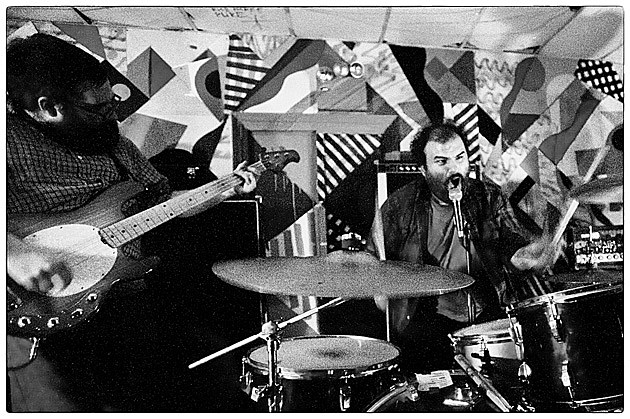 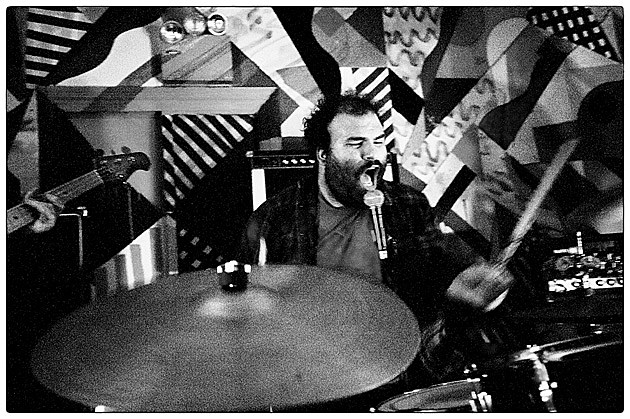 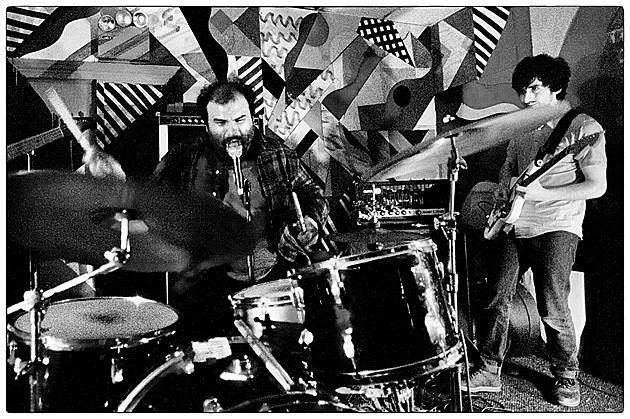 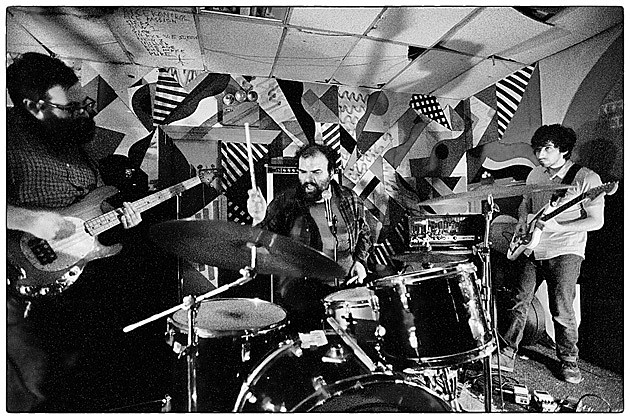 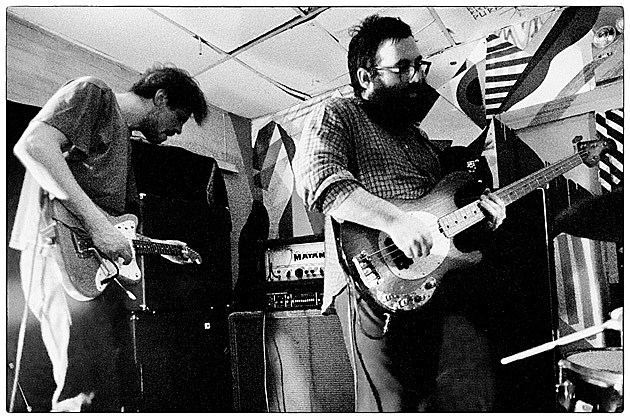 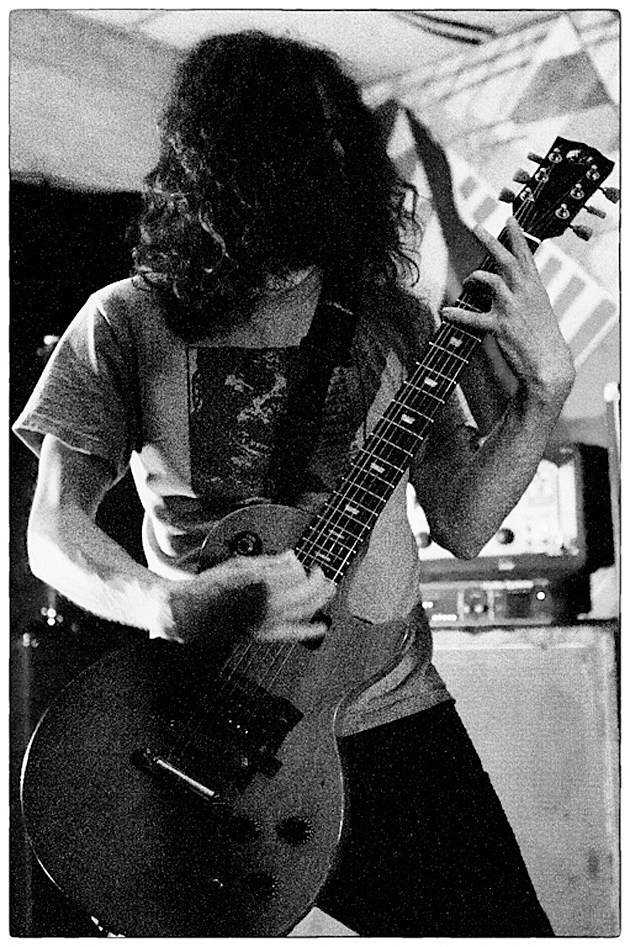 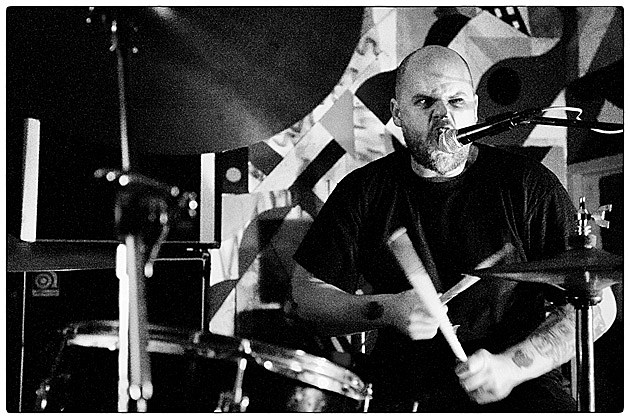 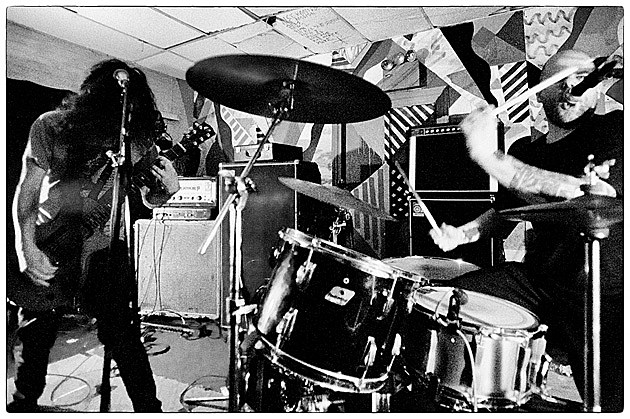 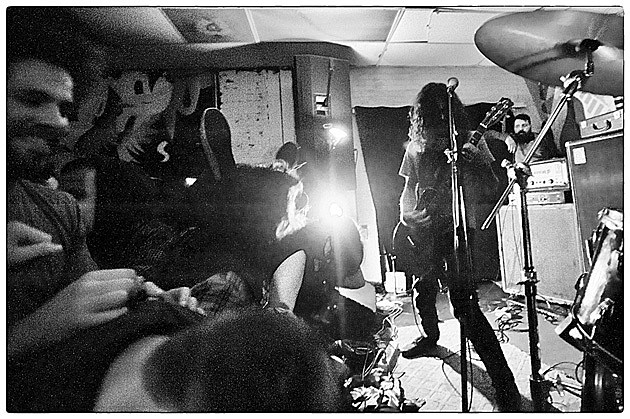 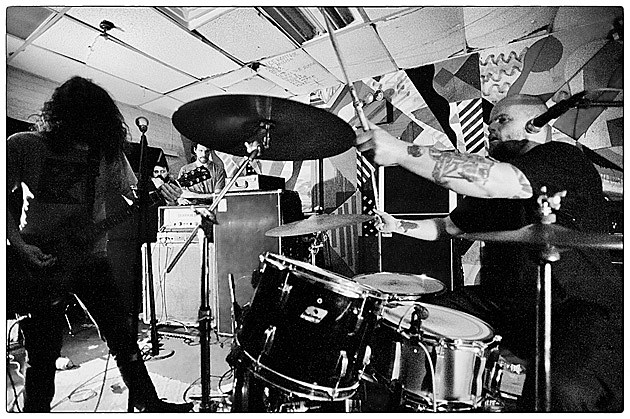 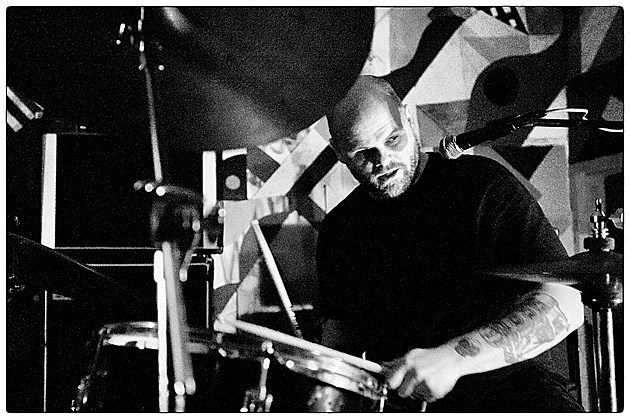 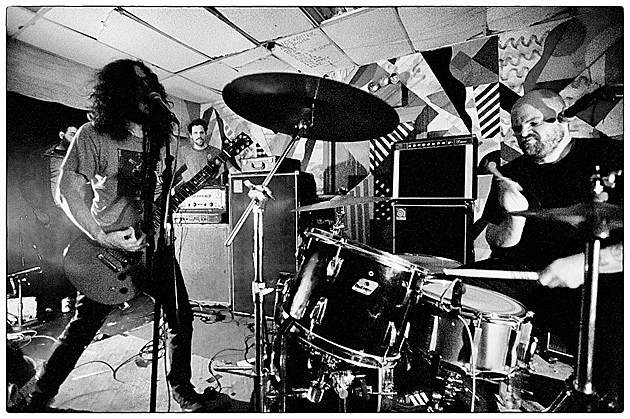 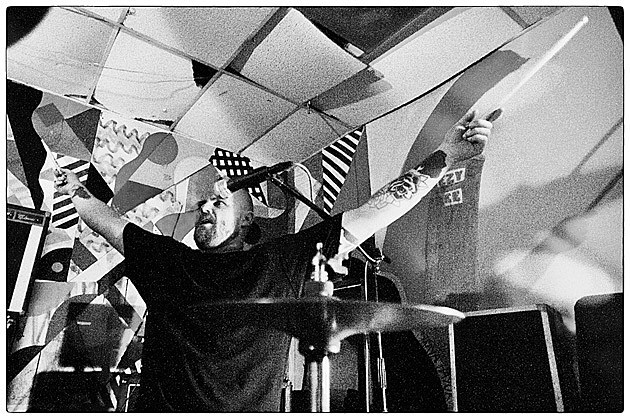 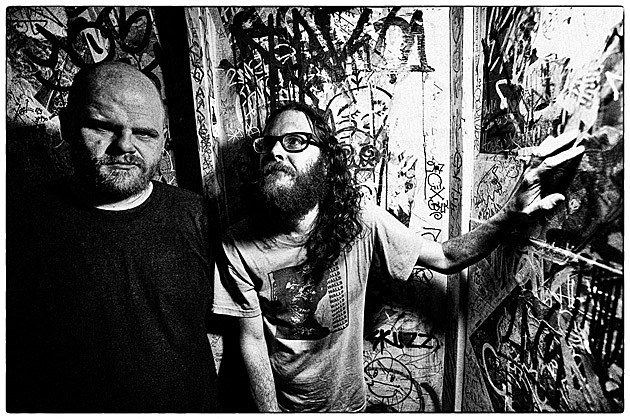