photo: Iron Maiden in Austin in 2013 (more by Tim Griffin) 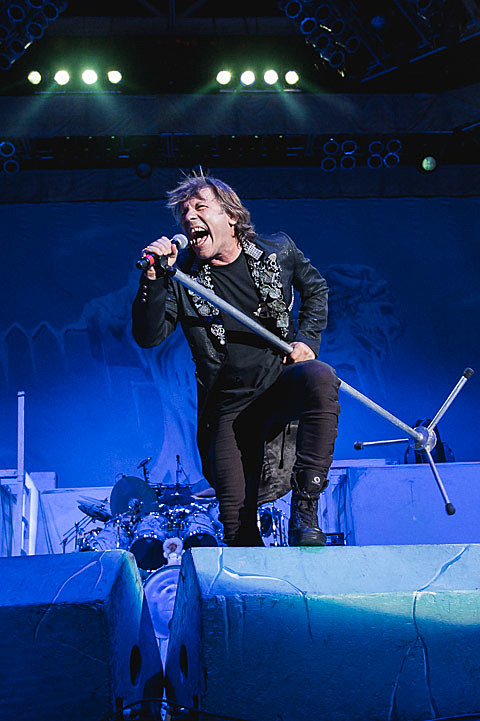 Iron Maiden returned this year with their sixteenth album The Book of Souls, which is pretty classic-sounding Maiden but also super refreshing to hear. Now they've announced a U.S. tour in support of it for 2016.

The tour brings them to NYC on March 30 at Madison Square Garden. Tickets for the whole tour go on sale October 10 with a fanclub presale starting October 6. Details on the presale here.

All dates are listed, with the video for "Speed of Light" from the new LP, below...