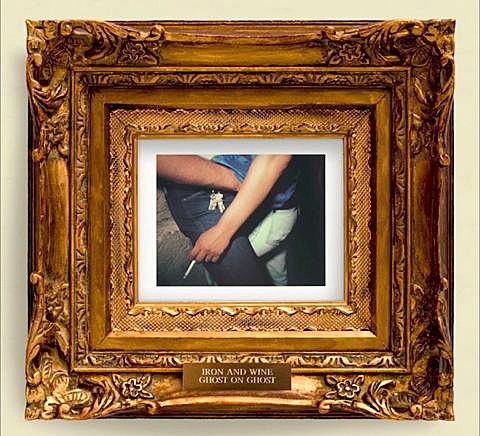 Iron & Wine aka Sam Beam recently released Ghost on Ghost, his fifth album which is also his Nonesuch Records debut. Iron & Wine are out supporting that release on a tour with the Secret Sisters that brings them to a sold out Beacon Theater in NYC tonight (5/14) and a not-sold-out-yet Capitol Theater in Port Chester on 5/19. That tour was also just expanded to include more North American cities in September. Check out the full list of dates below, along with videos from the band's recent appearances on Conan and Fallon...

Iron & Wine "Caught In The Briars/Sundown" on Conan

Iron & Wine: Grace for Saints and Ramblers on Fallon