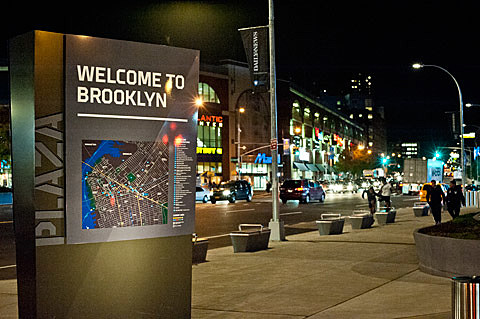 The New York Islanders will be leaving the Nassau Coliseum on Long Island and make their home the Barclays Center in Brooklyn starting with the 2015 season, NY1 has learned.

The National Hockey League is currently in the middle of a lockout.

The Islanders, as well as NHL officials and Mayor Michael Bloomberg, will be making an official announcement this afternoon at 1 p.m.

NY1 will carry the announcement live.