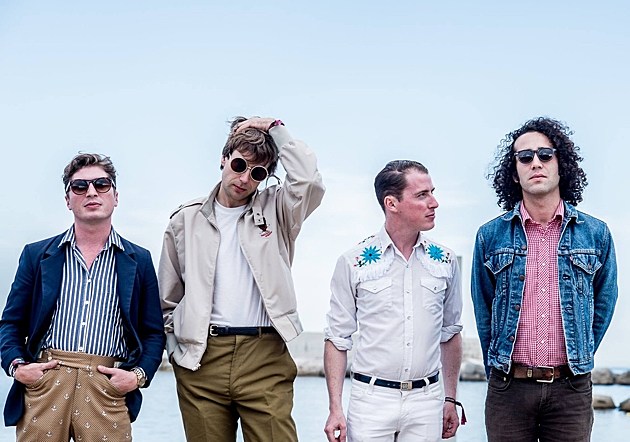 Last year, Nick Diamonds did the solo thing, but this year his band Islands is back for not one but two albums. To quote the press release, "Don't get it twisted: This is not a double album, nor is it a case of editing gone awry. These are two distinct, entirely unique records, each one a wholly individual offering." One is called Should I Remain Here at Sea? and the other is called Taste, and both are due May 13. If you pre-order through Pledge Music, you get an exclusive bonus mini EP and there are options for more exclusive material.

Islands also announced a tour, including NYC on May 21 at Music Hall of Williamsburg. Tickets for that show go on sale Friday (1/29) at noon.