Islands at the Bell House in 2009 (more by Anna Scialli) 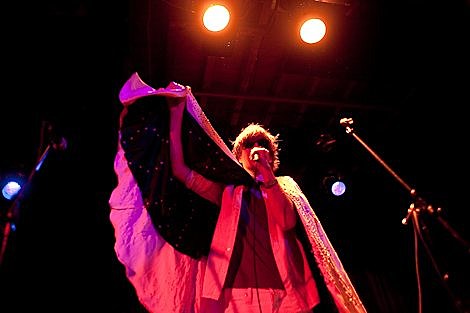 Islands just revealed a second track from the new album called "Hallways," which you can stream below. The new song follows the first single, "This Is Not A Song".

Updated dates and song stream below...