Former Belle & Sebastian member Isobel Campbell has penned a eulogy for her former collaborator Mark Lanegan, with whom she released three albums -- 2006’s Ballad Of The Broken Seas, 2008’s Sunday At Devil Dirt, and 2010’s Hawk -- before his untimely passing at age 57 earlier this week. Writing for The Guardian, Isobel said in part:

These dark days got darker. And tonight [22 February], when Jeff [Fielder, Lanegan’s long-term guitarist] called, so thoughtfully, at first I did not believe him. I did not want to believe him. After a time, the tears came. Now leaden body with heart in boots, my world is for ever changed.

I hope your final journey after arduous battle was kind and graceful enough, Old Scratch. And I pray grieving loved ones left behind in time are soothed and heal. I will for ever cherish your memory in my heart.

People said we were beauty and the beast. Yet I witnessed your beauty and I could frequently inhabit beast. Light and dark. Angel and devil. Of our records, you said you were “happy for me to do the heavy lifting”. Yet you brought my songs to life. Yes, even the so-called “butt naked” ones, with timbre so beautiful. I loved you especially on those.

You breathed mystical air into the songs of many, your own, QOTSA; poetic, incessant collaborator, I could not nail you down as I might. There’d be times we’d be offered main stage at a whopping festival and you’d turn me down precisely to play the same festival in the smallest tent. I dared never assume anything about you. You could be intimidating and scary some days and kept me on my toes. And yet we enjoyed appreciation and our time and there was nothing finer or more spiritually rewarding for me than to sing with you. Or hear you sing. Even on the evenings you were jonesing like the roadrunner to get away from the Neumann, out the vocal booth and in front of a Clippers game. Or every night backstage after the ceremonial defluffing of the pants. “Let’s do this!” you’d say.

There’d be days in 2006 and 2007 when I’d live in dread of that phone call, or fear switching on the radio to hear the news that was so lovingly delivered tonight. You chose to stay with us back then and that was no small miracle. Said our songs were keeping you alive. I wish they had still. Fifty-seven is too young.

Men loved you, women wanted to be with you, but you were more of a big brother to me. And I the tolerated kid sister. You were my study in the great dark man of which, in the words of Quentin, there are none. You were my Heathcliff, my fantasy. I pulled all-nighters in my flat in reclusive monk mode writing songs for you. It was an honour and gift.

Read the full thing here and see pics of Mark and Isobel's 2010 Bowery Ballroom show (by Caleb Heller) below. 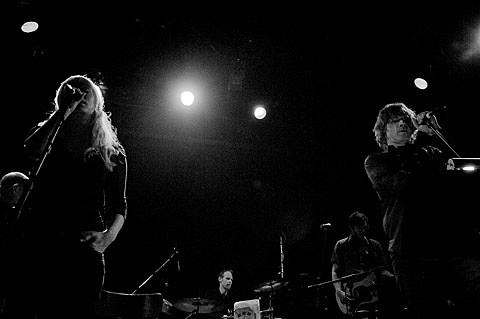 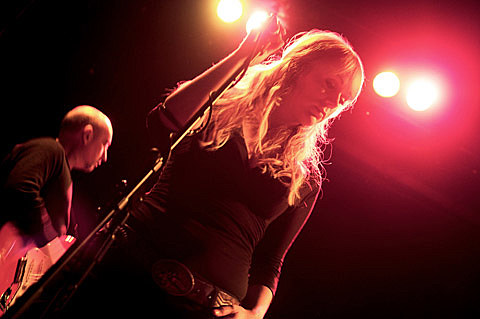 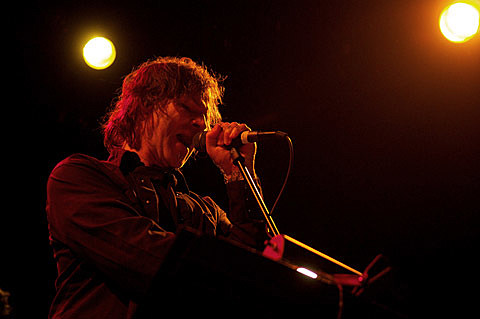 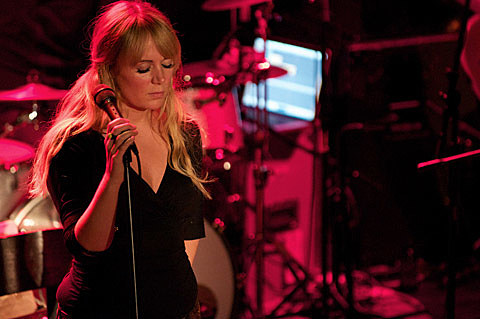 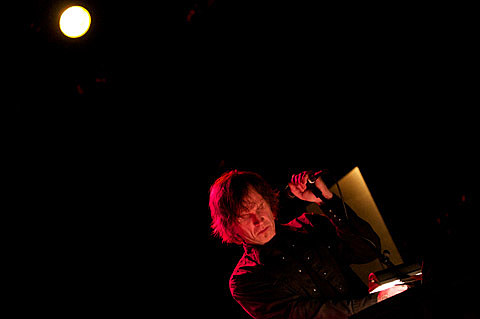 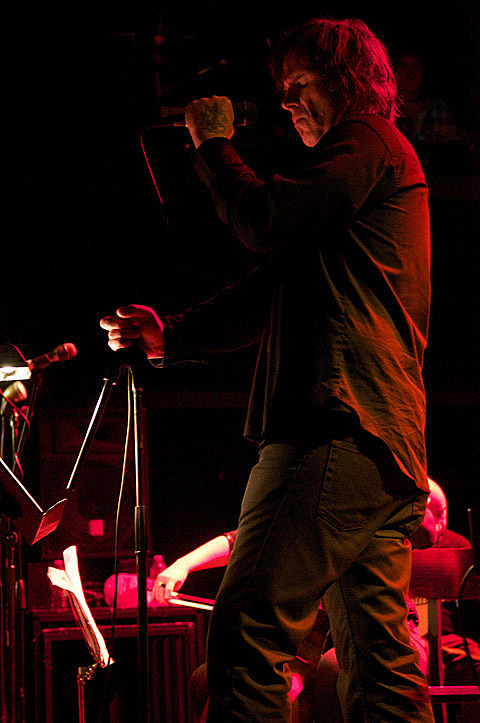 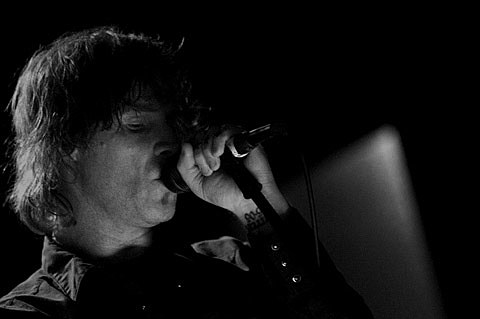