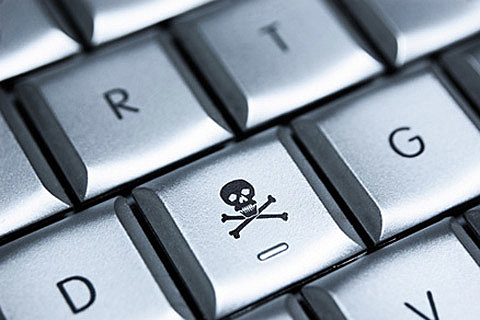 The nation's major internet service providers by year's end will institute a so-called six-strikes plan, the "Copyright Alert System" initiative backed by the Obama administration and pushed by Hollywood and the major record labels to disrupt and possibly terminate internet access for online copyright scofflaws.

The plan, now four years in the making, includes participation by AT&T, Cablevision Systems, Comcast, Time Warner Cable and Verizon. After four offenses, the historic plan calls for these residential internet providers to initiate so-called "mitigation measures" that might include reducing internet speeds and redirecting a subscriber's service to an "educational" landing page about infringement.

The internet companies may eliminate service altogether for repeat file-sharing offenders, although the plan does not directly call for such drastic action. -[Wired]

The plan was outlined with the guidance of the Center for Copyright Information which reccommends email notification, a series of "educational alerts" and finally possible reduction in internet speed, though no cancellation in service.

Meanwhile, have you downloaded your legal BitTorrent Willis Earl Beale EP yet?