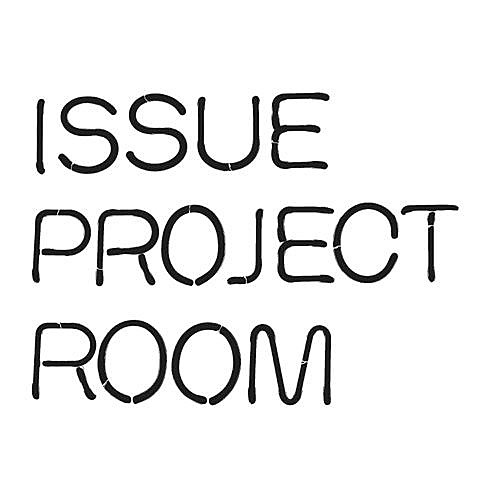 The Issue Project Room's space at 22 Boerum Place, located inside an 87-year-old former Elks Club headquarters, is one of the cooler venues in the city. The intimate room, originally designed for chamber music, is especially ideal for the sort of heady soundscapes and textural improvised music often booked there.

Plus: Amen Dunes teams with Tom Thayer on October 18, then the next night (10/19)  it's William Basinski, and the night after that (10/20) has No-Neck Blues Band, plus Loren Connors & Tom Carter. And lots more. Full fest schedule is in this post.

Tickets for the whole series are available through the venue.

Recently Marc Ribot and saxophonist Matana Roberts performed at Issue, improvising together for the night's encore. Watch that below, too.

The full schedule is listed, along with those videos, below...

Bill Orcutt's A History of Everything comes out Sept 20th on Editions Mego.