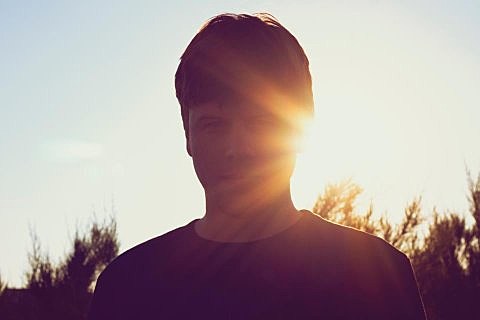 Brighton, UK producer Ital Tek released his new album, Nebula Dance last week/month (10/23) via Planet Mu and he's about to kick off a US tour in support of it this month. That tour will bring him to NYC for a show on November 17 at Ran Tea House (269 Kent) with murky producer Howse, Dan Wender, and DJ Scallywag. No advance tickets for this show at the moment. Admission is $5 before midnight and $10 after.

Ital Tek recently posted an alternative version of the track "Discontinuum" to the one that appears on Nebula Dance. You can download that version above, or stream it below, where you'll also find a list of all tour dates.