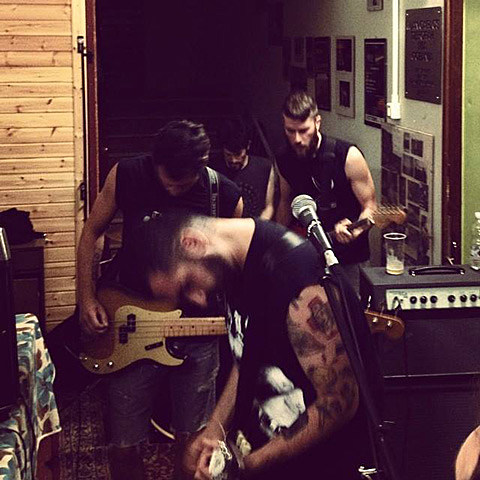 Italian bands His Electro Blue Voice and Havah are have a new split-12", which will be the first release for Maple Death Records (a new label started by Jonathan Clancy of A Classic Education and His Clancyness). It features five songs from Havah on one side, and a 19-minute track from HEBV on the flip. You may be familiar with His Electro Blue Voice, who are signed to Sub Pop, but Havah is the new project from Michele Camorani previously of La Quiete and Raein. His commanding baritone drives Havah's snarling postpunk which packs a lot of hooks into the songs' short running time. We've got the premiere of "Meno di Metà" ("Less Than Half") and you can listen, along with the HEBV track, below.

The split-12" will be out February 17 and you can preorder it through Maple Death or iTunes. The two bands will be going on a European tour together to promote the record, and those dates are listed, along with song streams and art/tracklist, below. 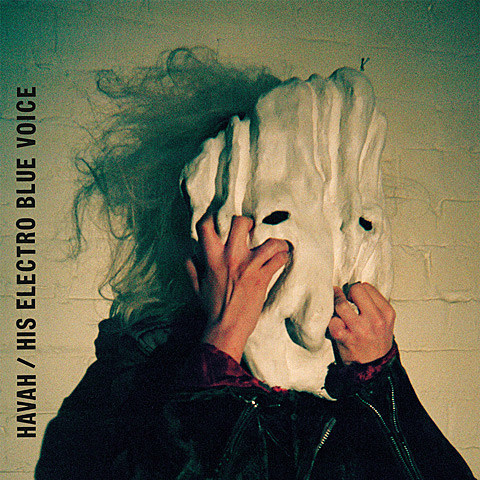 HIS ELECTRO BLUE VOICE Side B
TARTLAS