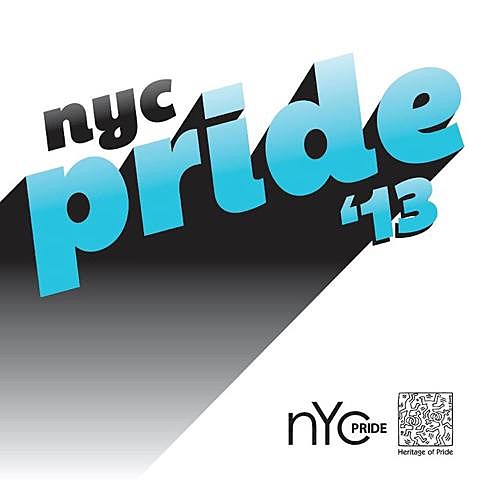 Happy NYC Pride 2013! Events and festivities are already underway, and culminates on Sunday (6/30) with the annual Dance on the Pier featuring live performances from Cher and Deborah Cox (sold out). That happens immediately after The March, whose Grand Marshals this year are Edie Windsor, Harry Belafonte and Earl Fowlke. The March kicks off at 36th St. & Fifth Ave at noon and ends at Christopher & Greenwich. Sunday is also the Pridefest street festival which happens on Hudson St. between Abingdon Sq. and W. 14th St.

Friday night (6/28) is The Rally, a free event happening at Hudson River Park's Pier 26 from 7 PM - 10 PM with performances by Pan Am and Vicci Martinez.

On Saturday (2/29) there's "Rapture on the River," an afternoon dance party that is the only official women's event of NYC Pride. It also happens at Hudson River Park's Pier 26 and is from 3 PM - 10 PM. Tickets are on sale now. That night, there is a VIP Rooftop party at Hudson Terrace (tickets), or you could head to Hammerstein Ballroom for an unofficial party hosted by TV's Wendy Williams and featuring performances by Dawn Richard (tickets). There's loads of other unofficial events going on all weekend, too.

For more details on the oficial pride events, visit the official NYCPride.org.