We're resurfacing an oldie from Invisible Oranges here on BrooklynVegan in honor of Shark Week 2014. In 2011 Cosmo Lee wrote:

This does not include shark-featuring album covers in other genres, like Ride's "Vapour Trail" single, Gallows' In the Belly of a Shark EP, or Great White's discography (which, admittedly, has some spectacular (ly awful) shark-featuring covers). I feel like I'm missing an obvious one or three. If you know, care to share?

We compiled the same list and added some more. There's two by M.O.D. (who are active lately) including the one above. Check out the rest below... 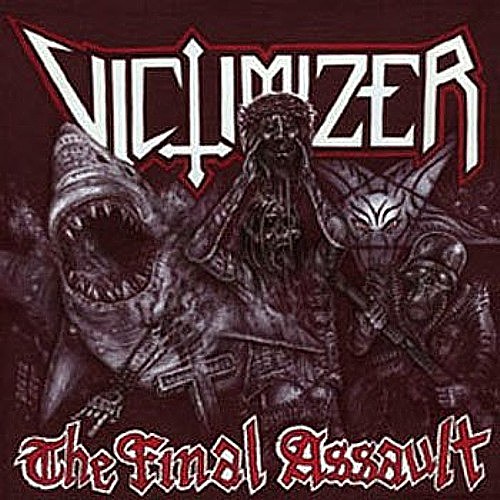 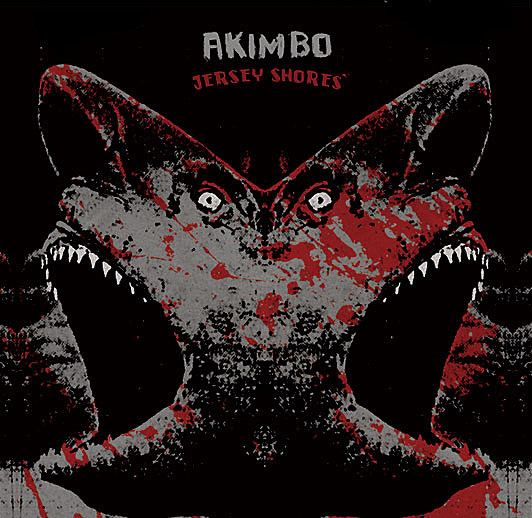 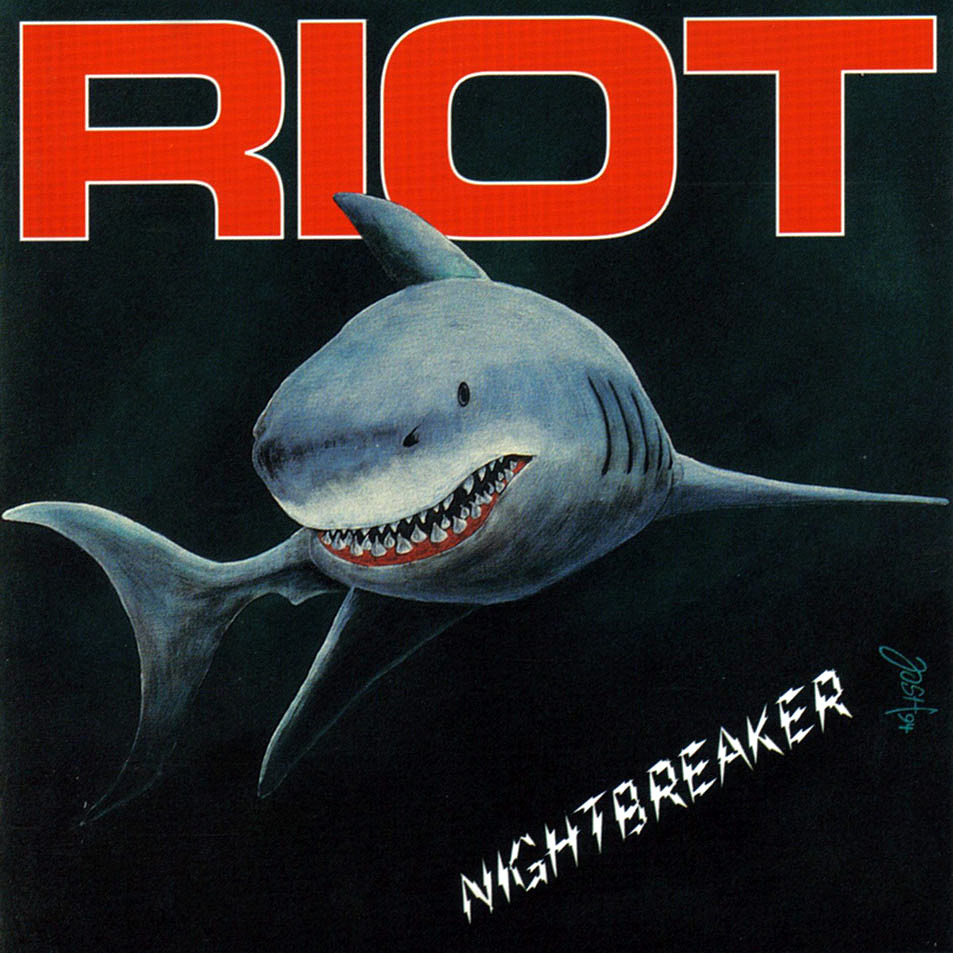 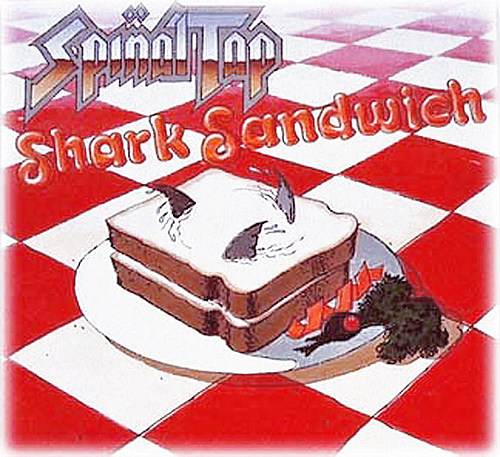