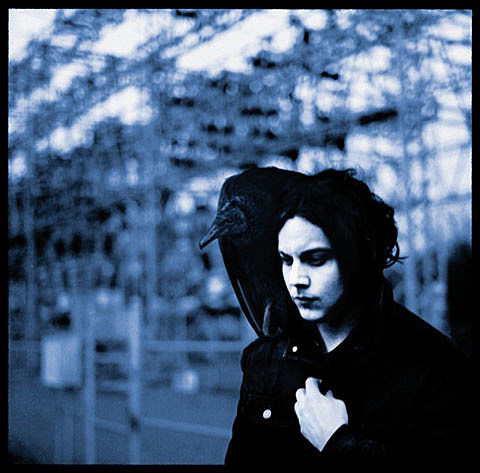 Watch and listen to Jack discuss the new album with Bob Boilen at NPR in the video below...