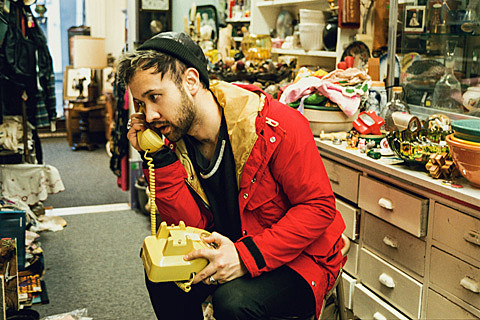 Unknown Mortal Orchestra have released another song from the forthcoming Multi-Love which is out next month via Jagjaguwar. "Can't Keep Checking My Phone" is funky stuff, complete with a sliding disco bassline. The new directions Ruban Nielson heads, on what we've heard from the album so far, are promising. Stream the new single, and Multi-Love's title track, below.

UMO's tour starts next month and will be in NYC at Warsaw on June 19. Tickets for that show are still available. Updated tour dates are listed below...