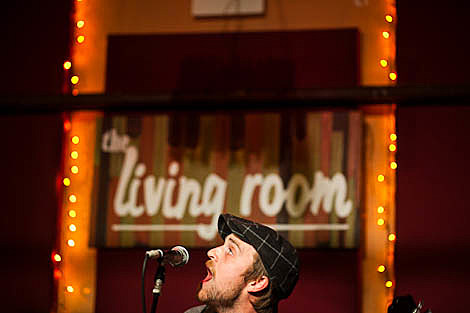 Seattle's Ivan & Alyosha played a pair of NYC dates in March: 3/3 at Bowery Ballroom supporting Bobby Long and 3/4 at the Living Room (where these pictures come from). Since then they visited SXSW, and hopped on tour with John Vanderslice. That tour ends in Seattle on 4/21. In June they'll return to NYC to play two free shows in one day at NYC's World Financial Center. That's listed like this:

UPDATE: These two shows are NOT the same day.

All tour dates and more pictures from the Living Room are below.... 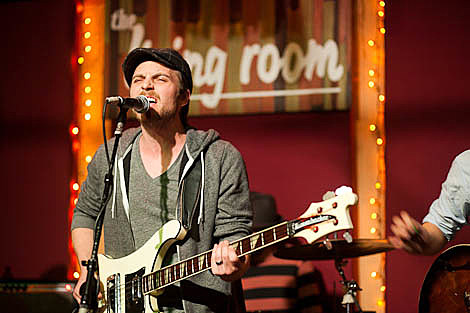 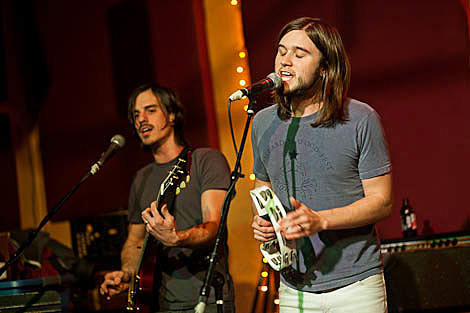 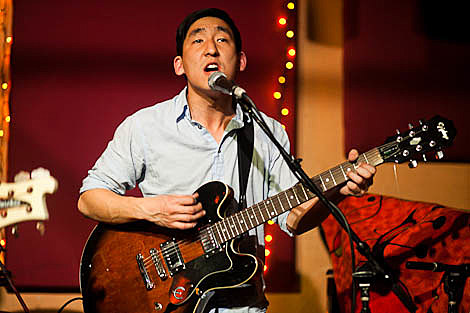 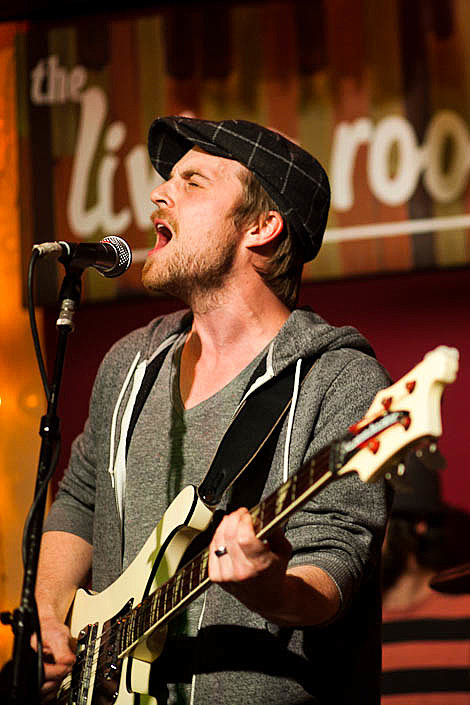 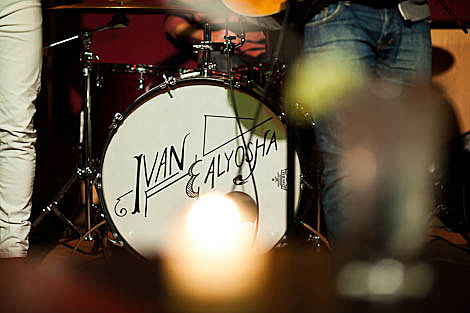 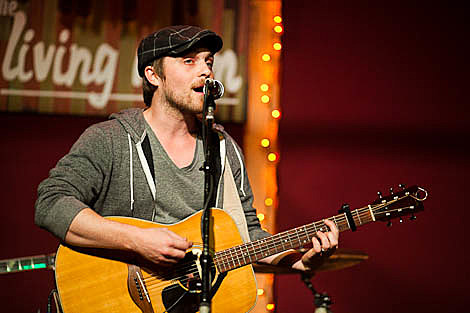 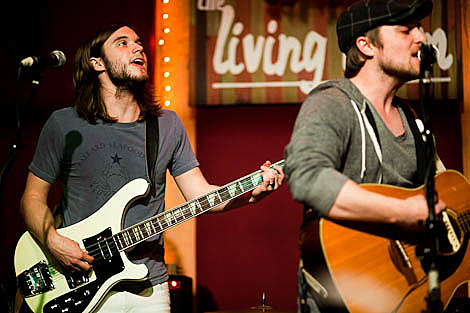 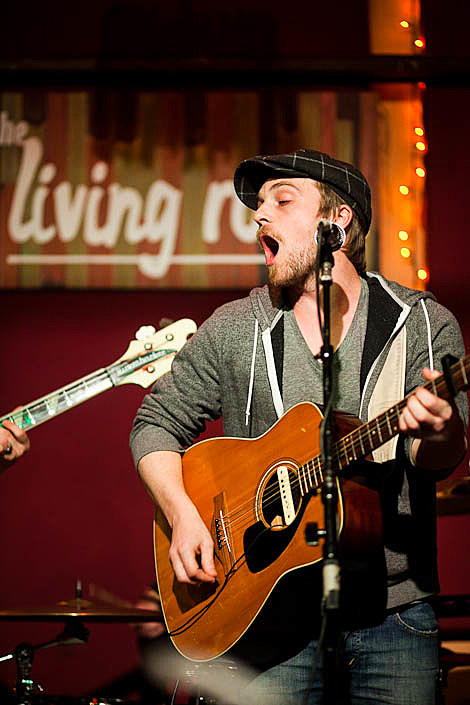 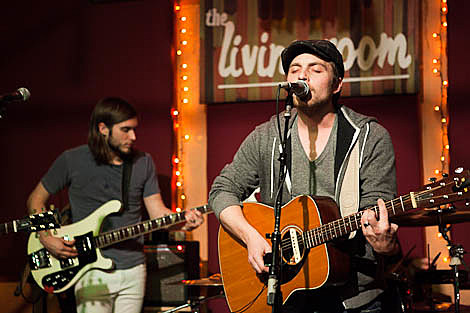 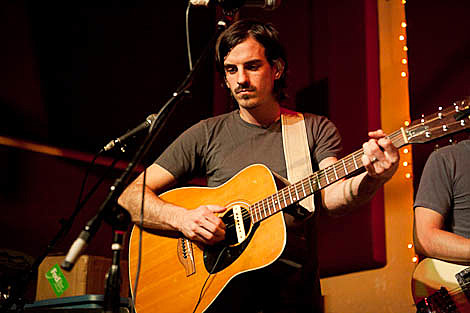 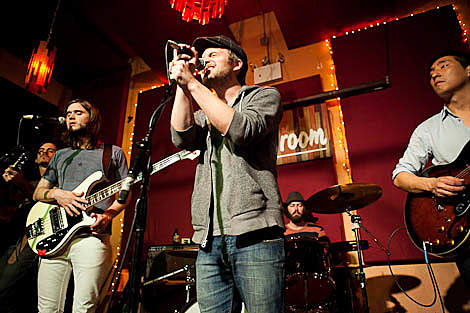 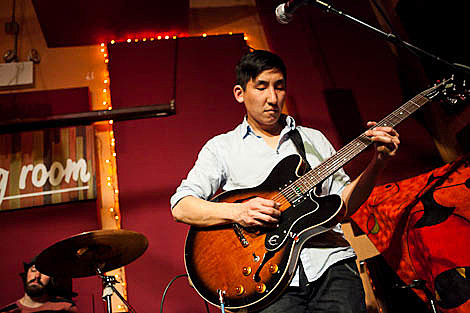 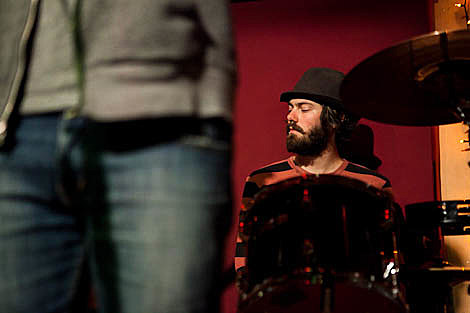 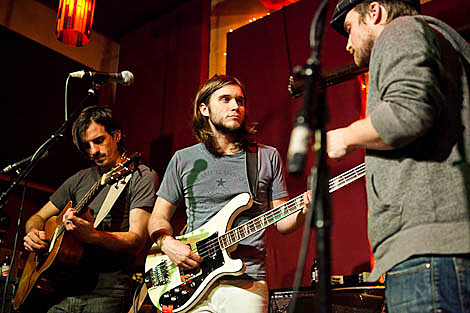 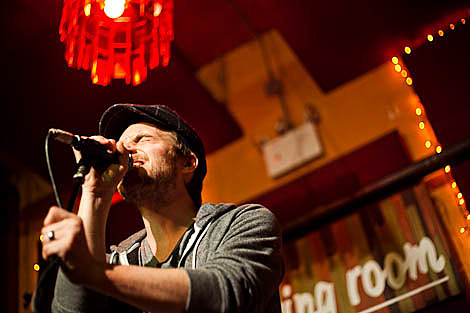 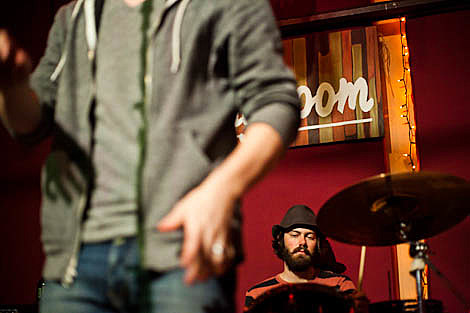 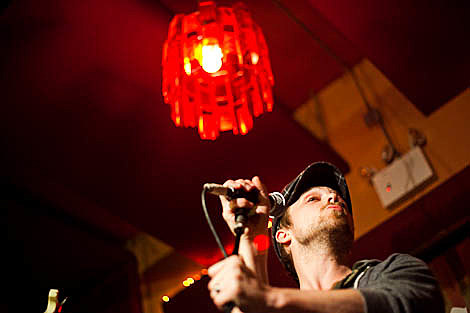 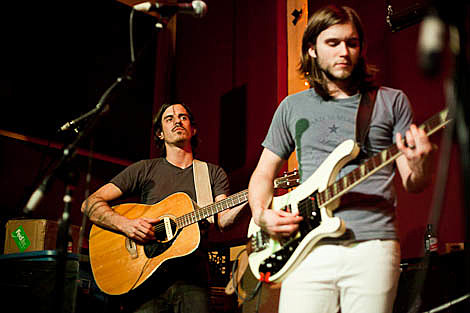 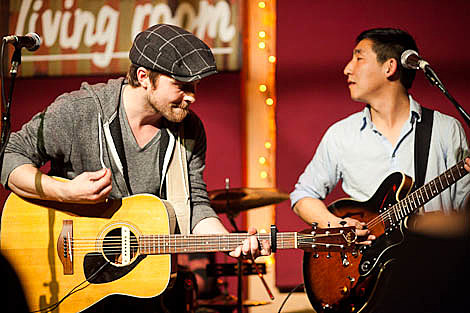 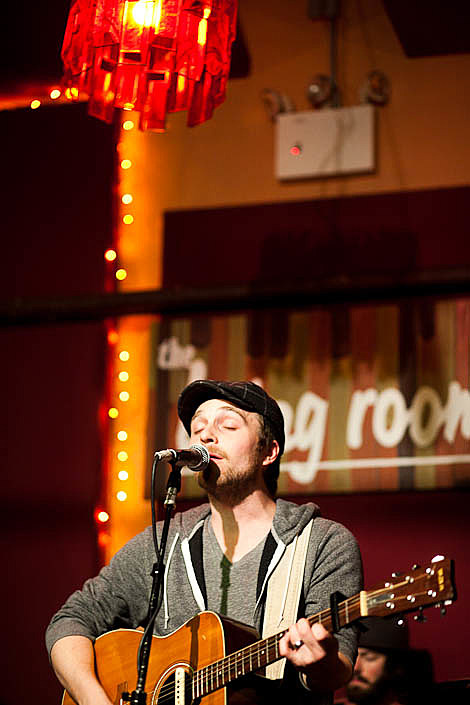 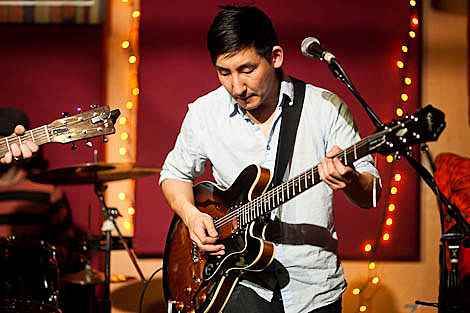 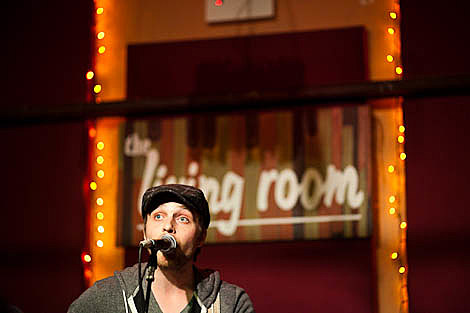 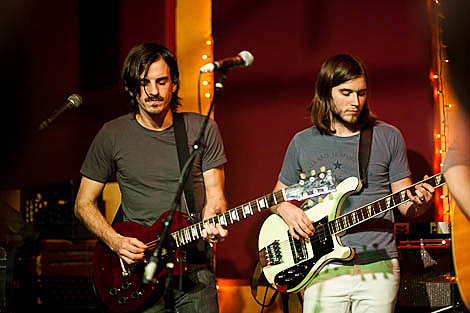 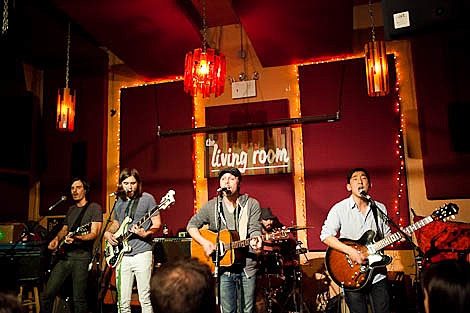 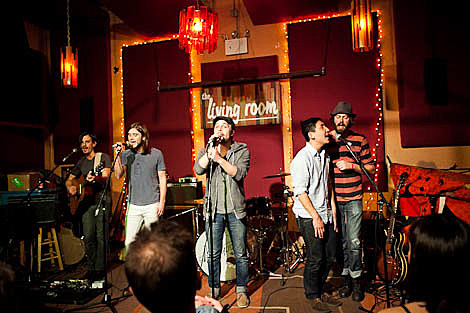 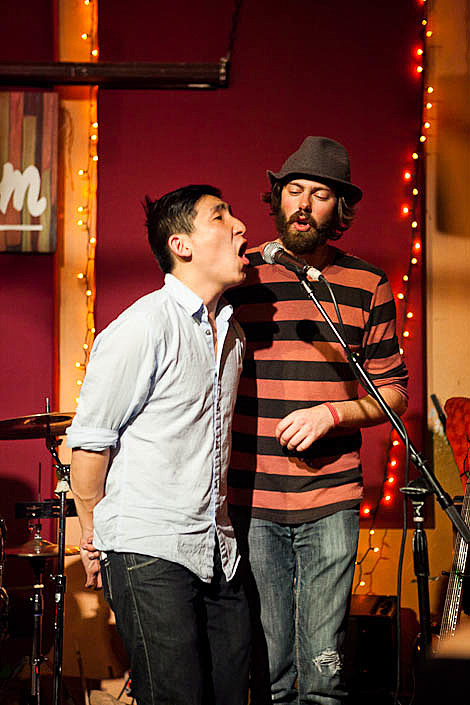 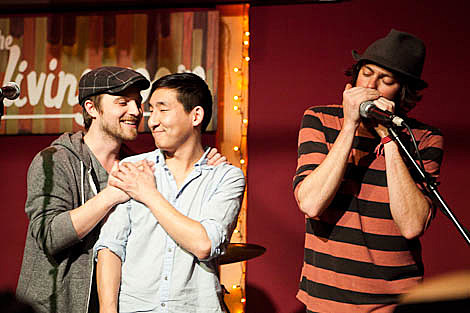