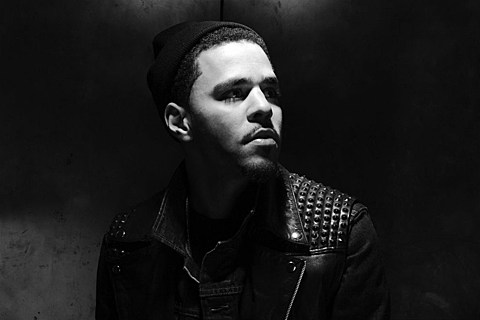 J. Cole has been doing a fair amount of touring this year for his newest album Born Sinner -- which if nothing else, spawned the Miguel-featuring "Power Trip" single, one of the catchiest rap songs of the year -- and he's just announced another North American run for 2014. The new dates include another NYC show happening on January 28 at The Theatre at Madison Square Garden. Tickets for that show are on fan presale now and general on-sale starts Friday (11/15) at 10 AM. All dates are listed below.

The newest Born Sinner single is "She Knows," which features Dirty Projector Amber Coffman and samples Cults' "Bad Things". Cole just played the song on Letterman this week, and you can watch that video, along with the list of tour dates, below... 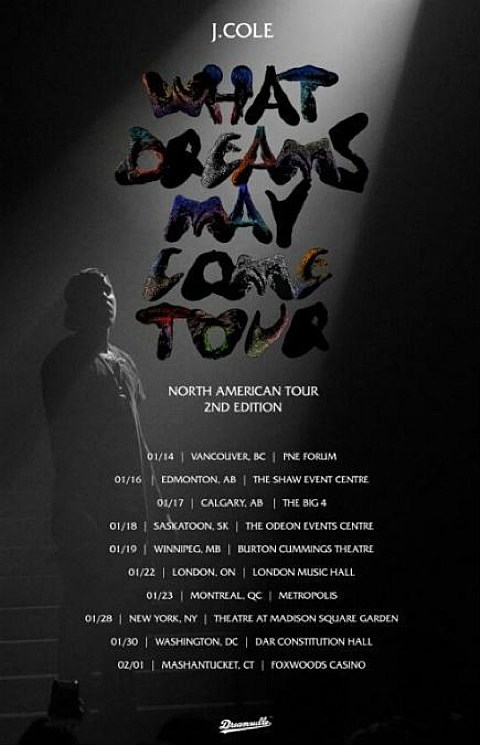