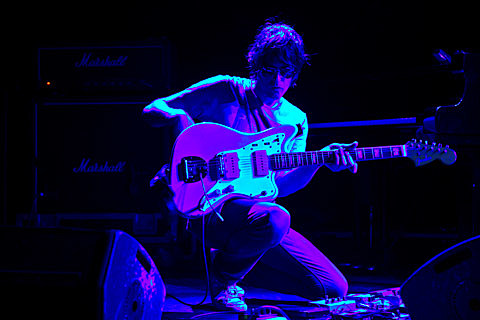 After playing Webster Hall with Spiritualized on Tuesday, J. Spaceman (aka main man Jason Pierce) brought it back down to earth with a low key show at Le Poisson Rouge Wednesday night (9/11). Oneida's Kid Millions, who has been Spiritualized's North American touring drummer this year, kept things from getting too laid back. And keeping things weird was opener Eric Copeland of Black Dice who not too long ago released a new solo album on DFA. Pictures from Le Poisson Rouge are in this post. 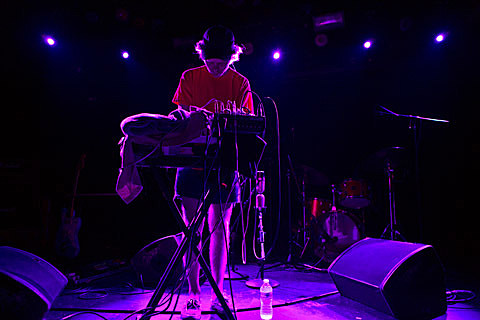 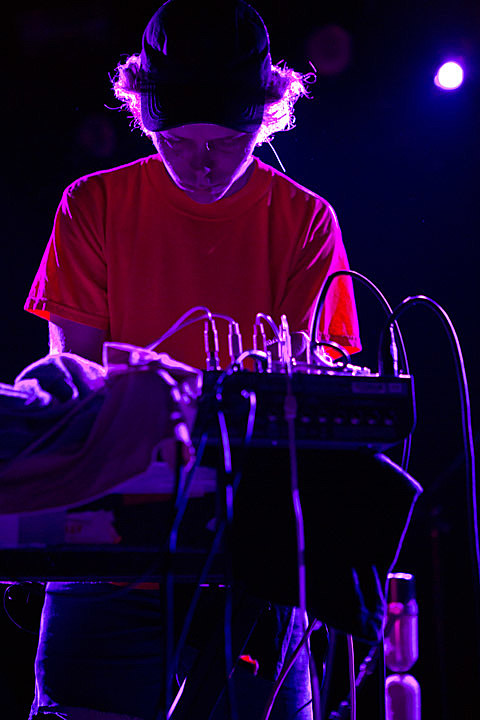 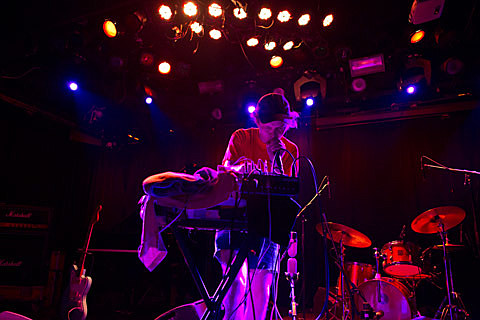 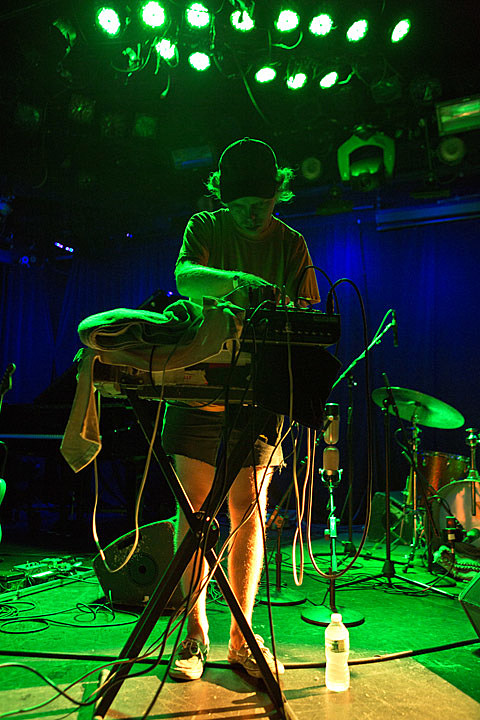 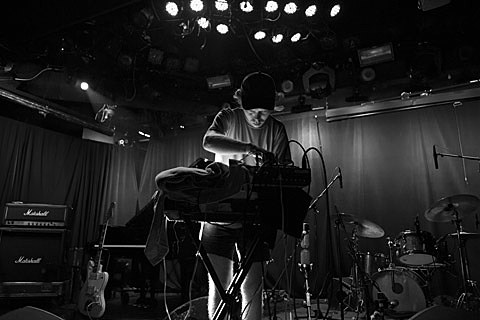 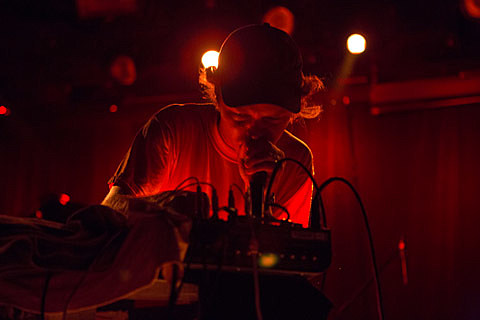 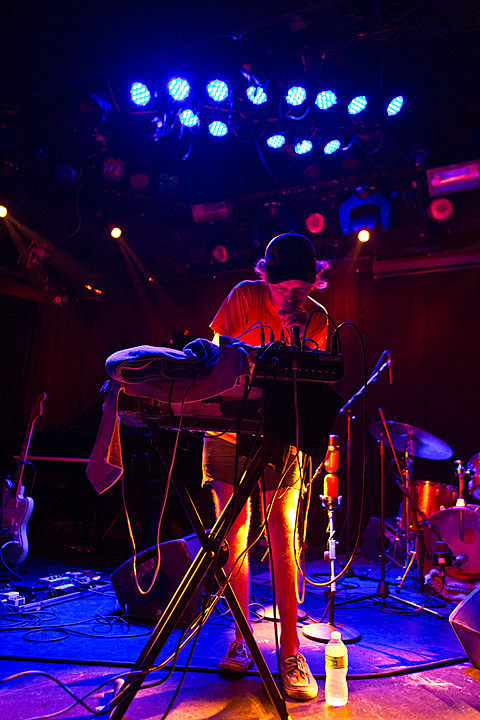 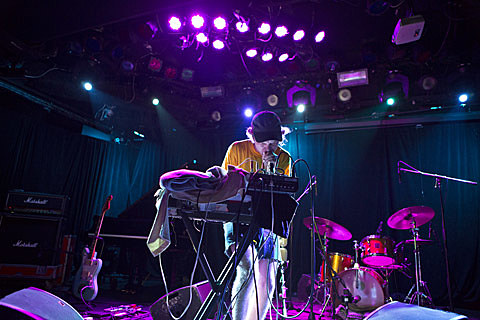 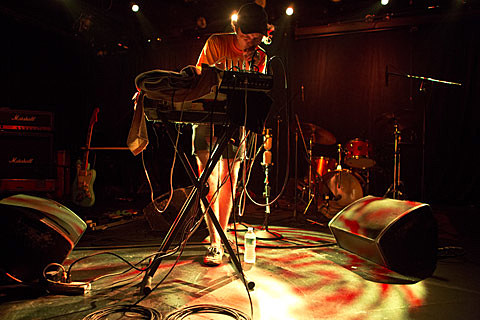 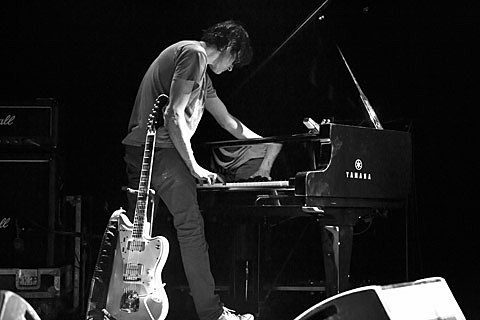 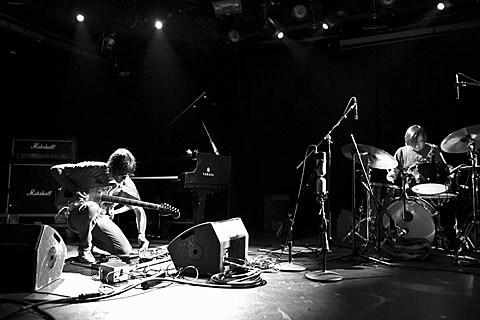 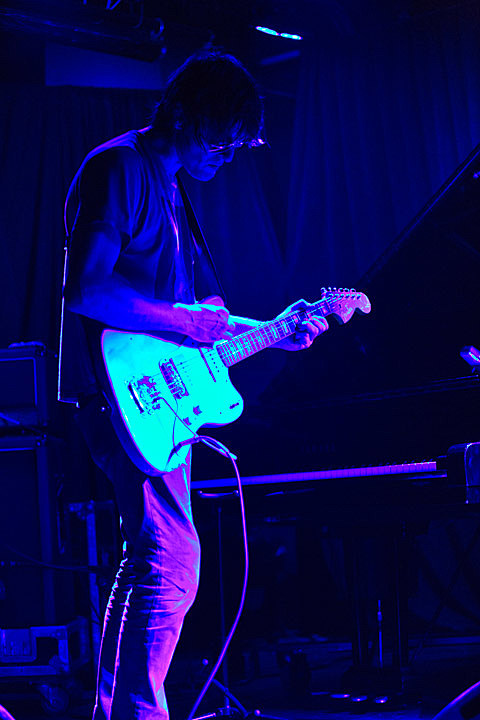 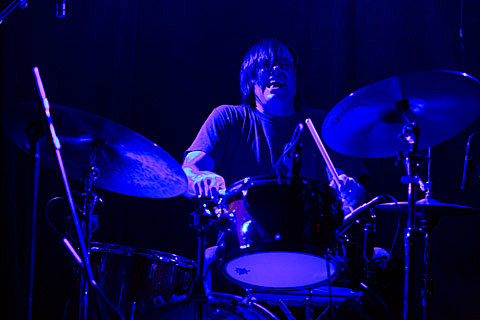 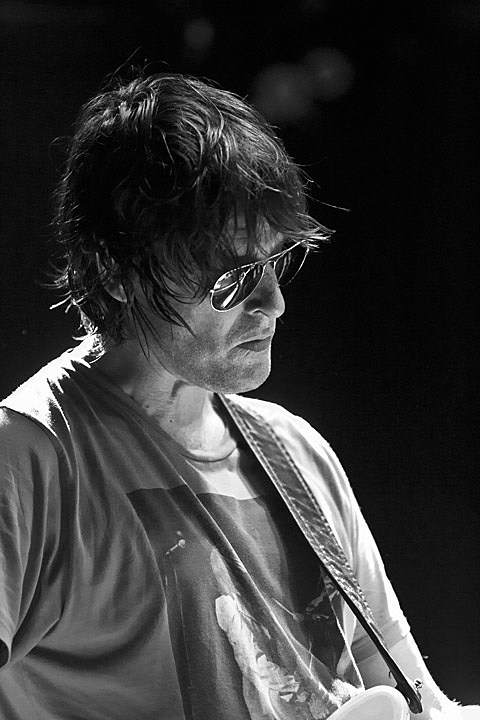 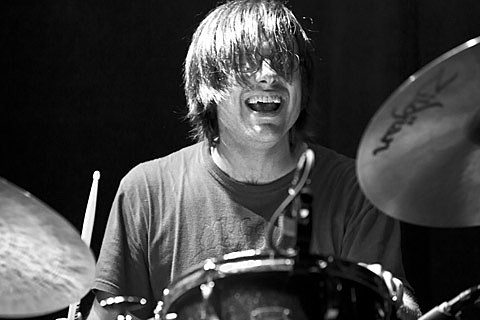 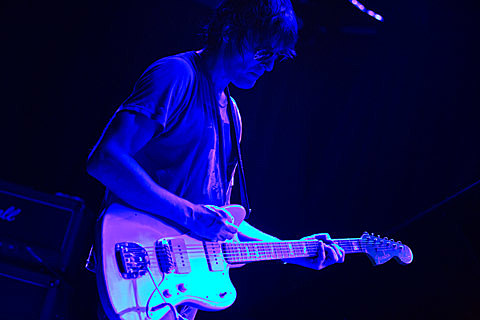 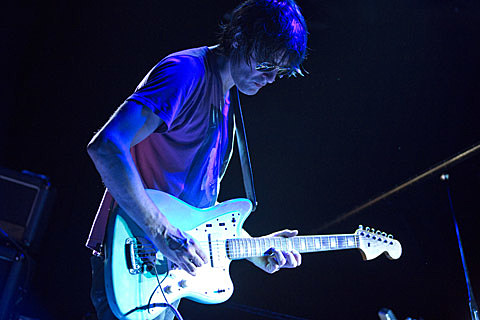 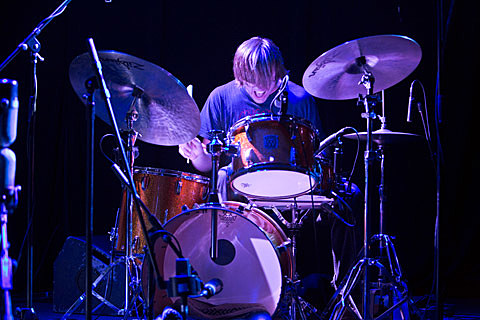 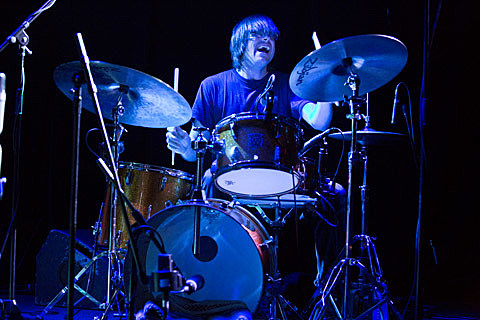 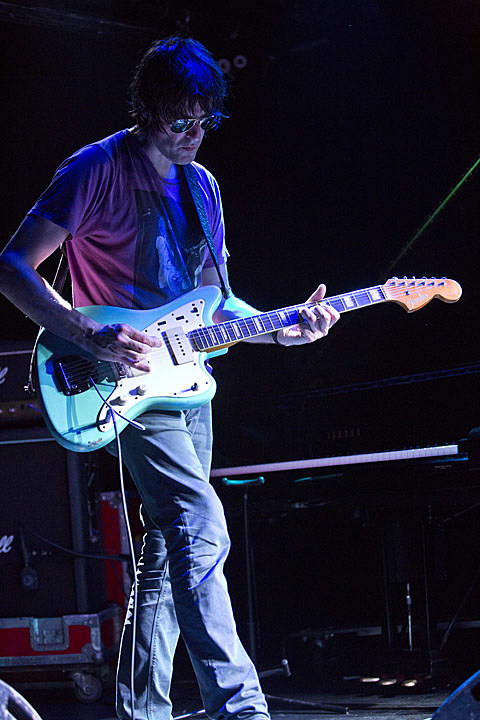 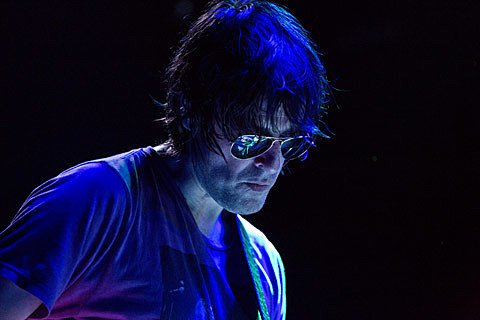 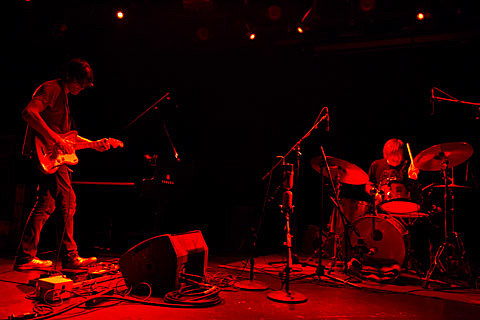 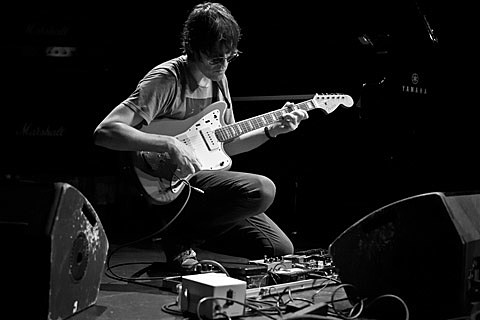 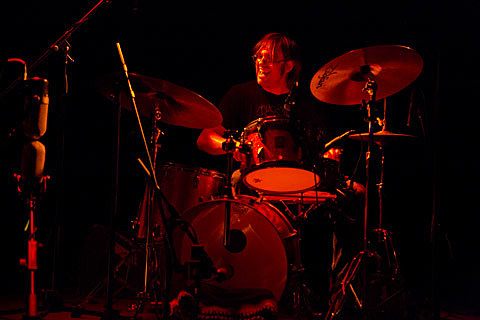 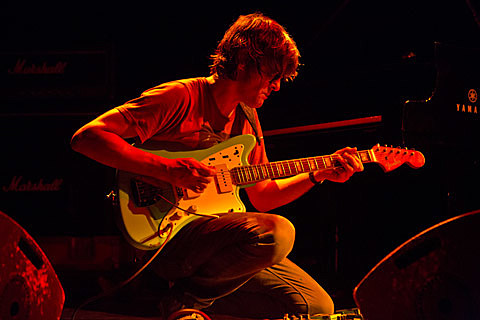 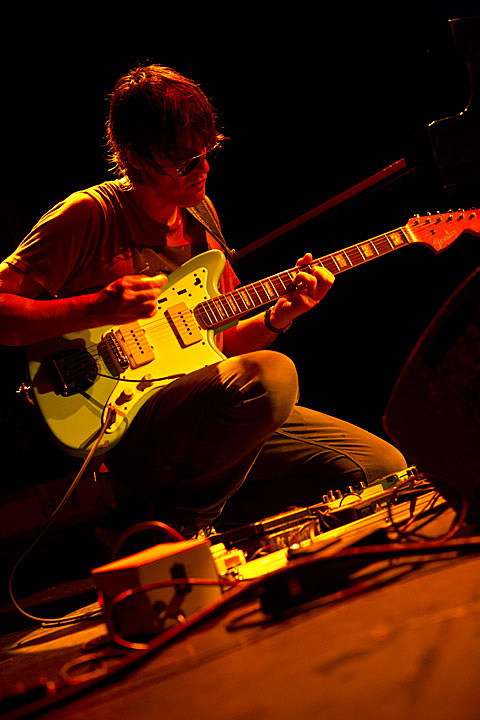 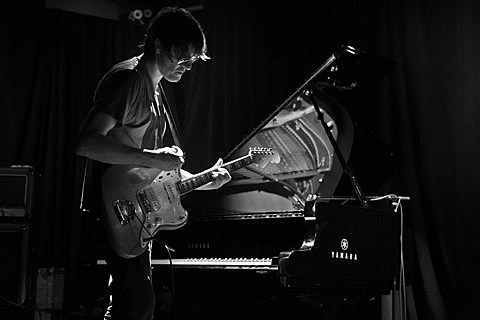 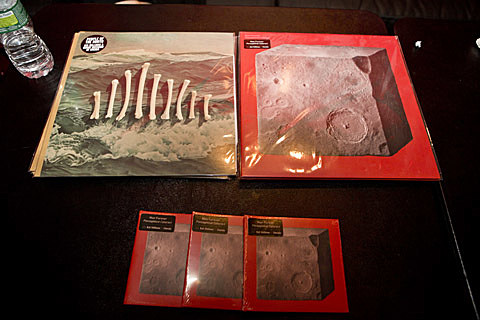