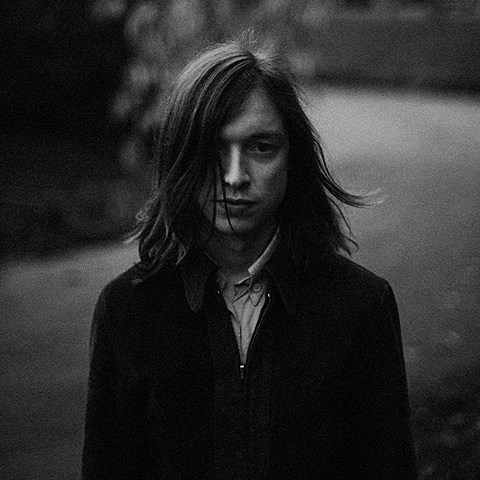 Dutch psych pop wiz Jacco Gardner has just released a video for single "Find Yourself" from his forthcoming Hypnophobia. Directed by Bear Damen in a '70s paranoid thriller style, it stars Mickey Cohen as a man who may literally be experiencing the song's title. With lots of old-school oil projection effects (and shot on film) it's a cool trip and you can watch it below.

Jacco is gearing up for a busy SXSW and dates on the West Coast. He'll will be through NYC for the Northside Festival, playing June 11 at Rough Trade. Tickets for that show go on sale Friday (3/13) at noon, and you can also try to get in with a Northside badge.

There's a second Northside date listed for June 12, details TBA, so stay tuned. All dates are listed below...