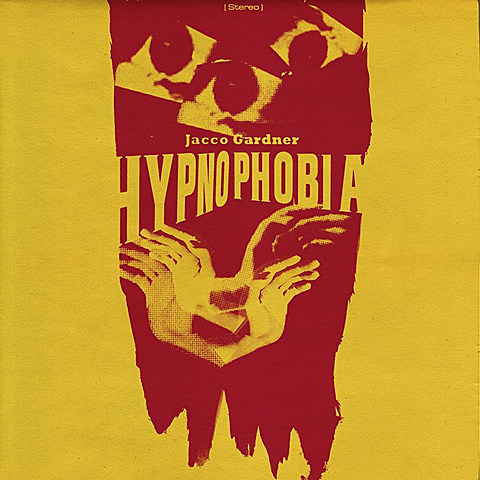 Jacco Gardner's new album, Hypnophobia, is out May 5. Like his debut album, he recrates the mushroom tea psychedelia of 1967, almost as if he's got a time machine or has extracted genes from amber. Melotrons, harpsichords, strings and earth tones abound, and he's a talented songwriter in addition to getting the sonics right. He's discovered some new sounds, too, this time. (The krauty title track is especially good.) The whole record is streaming ahead of its release and you can listen (via The Line of Best Fit) below. You can preorder the album, with its gorgeous Julian House-designed artwork and bonus "Find Yourself" 7", now.

You can catch Jacco on tour this summer, and many of the North American dates are with Calvin Love. He plays NYC during Northside Festival on June 11 at Rough Trade. Still no openers listed for that show, but tickets are still available. Updated dates are listed below.