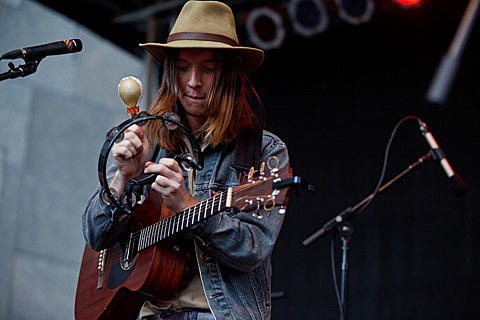 Jacco Gardner, who just released his second album, was one of a few bands featured on a limited edition Trouble in Mind 12" they released just for the Eindhoven Psych Lab festival that happened in the Netherlands last weekend. The comp also featured exclusive tracks from The Liminanas, Klaus Johann Grobe, Ultimate Painting, Morgan Delt, Soft Walls and Doug Tuttle, all of whom played the fest. The comp was hard to come by (the label is promising it may be available on their site again soon) but for now you can stream Jacco's contribution, the instrumental "You Have The Key (That Opens The Door)" below.

Gardner is in NYC as we speak for Northside, playing Rough Trade tonight (6/12) with Nap Eyes, and Heaven's Gate. Tickets are still available and you can use your Northside badge to get in (subject to capacity). He then opens the Heems / Very Best show on Friday (6/12) at Green Label Live in McCarren Park (where Luna play tonight). That show is also with St. Grandson, Sevdaliza, Oy and Irie Mafia. It's free but you do need to RSVP.

Those Northside shows are the kickoff to Gardner's North American tour. All dates are listed below... 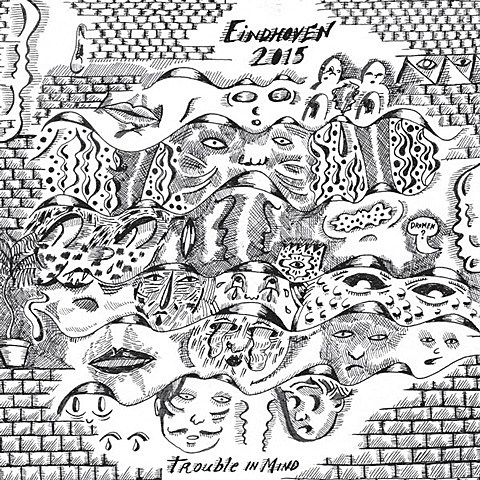