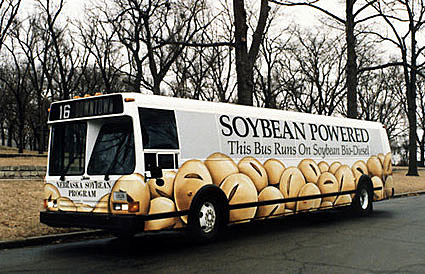 As Conan points out, Radiohead are one of the "most environmentally conscious bands in the world." They just aren't as 'green' as Jack Johnson (or Dave Matthews or Pearl Jam) (according to Billboard).... 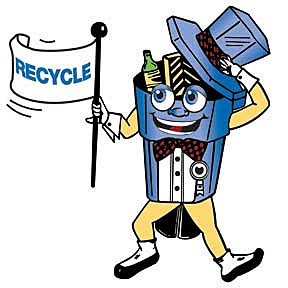 Going green has become a focus in recent years for many artists who are trying to help save the environment with everything from carbon offsets, to giving away autographed compost bins, to philanthropy.

With Earth Day celebrated on April 22 each year to mark the anniversary of the modern environmental movement, music publication Billboard published a list of 10 acts that have tried to make a difference to the environment over the past 12 months: [Reuters]

Maybe the list wasn't meant to be ranked from 'most' to 'least'. Either way, the article goes into more detail.