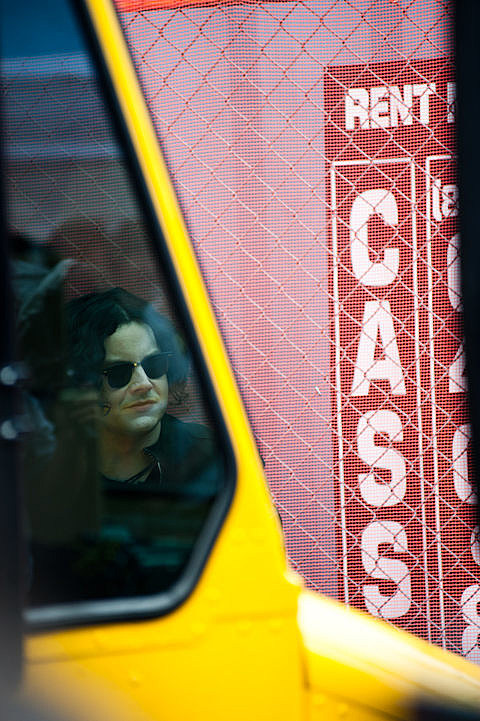 Tickets just went on sale and sold immmediately for Jack White's Radio City show (9/29) and he just added a second show at the venue which will happen the next night (9/30). Tickets for the new show will be live momentarily. Keep an eye on ticketmaster ARE ON SALE.