still from 'Inside Llewyn Davis' 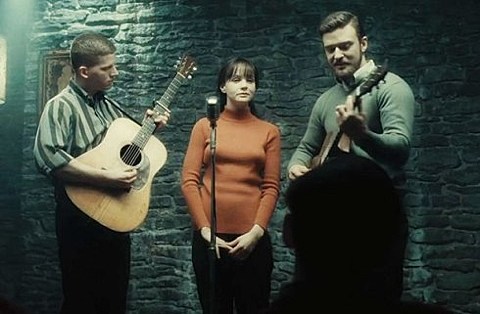 Inside Llewyn Davis is the new Coen Brothers film starring Oscar Isaac, Carey Mulligan, John Goodman, Garrett Hedlund and Justin Timberlake, which has been on the festival circuit this year (including this fall's New York Film Festival) and will open in December. The music in the film was executively produced by T-Bone Burnett, and mostly consists of covers of old folk songs. The soundtrack will be released on November 12 via Nonesuch.

Tickets for the show go on sale Wednesday (8/21) at noon with a presale beginning Tuesday (8/20) at noon. A portion of the proceeds will benefit the National Recording Preservation Foundation.

Concert flyer and film trailer, below... 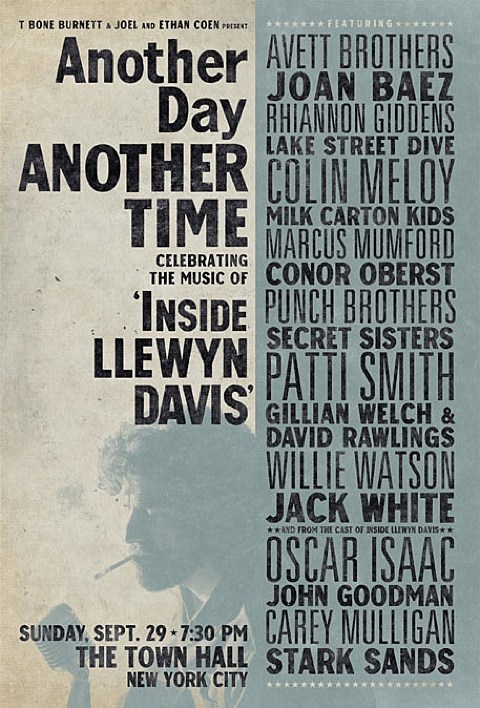