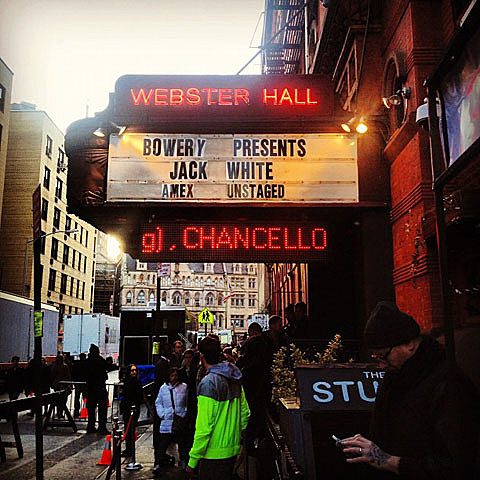 Did you make it to Webster Hall or watch the Gary Oldman-directed stream? If you missed it, it seems to still be on repeat over on YouTube. Check out the full 2-set Jack White setlist, featuring songs from throughout his career and many bands, below...