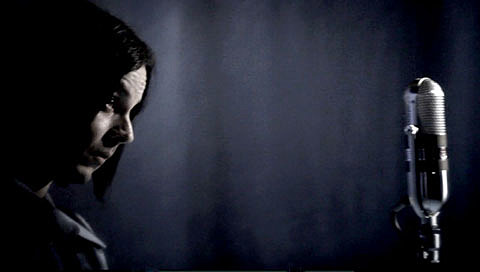 As mentioned, Jack White will release his first solo album, Blunderbuss, on April 24 via Third Man/Columbia. You've already heard the first single, "Love Interruption," which is out now digitally. You can watch the video for that track below. Its b-side, "Machine Gun Silhouette," allegedly surfaced on soundcloud earlier this month and has since been removed but you can try your luck with some of the streams on tumblr.

Jack White has a few tour dates coming up (none in NYC) but he will be here as the musical guest on SNL on March 3. That episode is being hosted by Lindsay Lohan. Sleigh Bells were the last SNL guest, and The Shins play the week after Jack White (with host Jonah Hill).

All Jack White dates (which do not include SXSW, though there is a rumor) and video below...