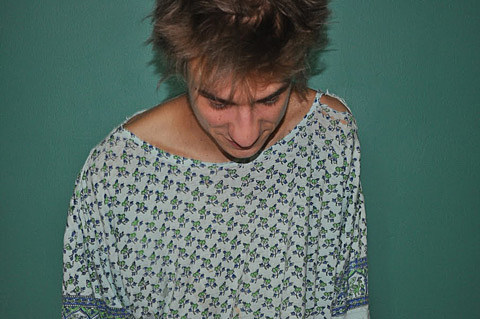 North Carolina's Jackson Scott will release his second album, Sunshine Redux, on April 28 via Bloodmoss. In the same sonic universe as Ty Segall, Mikal Cronin (or Tame Impala), he's got a swirling psych sound that's equal parts chunky riffs and big pop hooks. "Ripe for Love," which makes its premiere in this post, is one of the dreamier songs on the album that also shows off Jackson's clever/quirky production techniques. Stream it, and a couple other songs off Sunshine Redux, below. 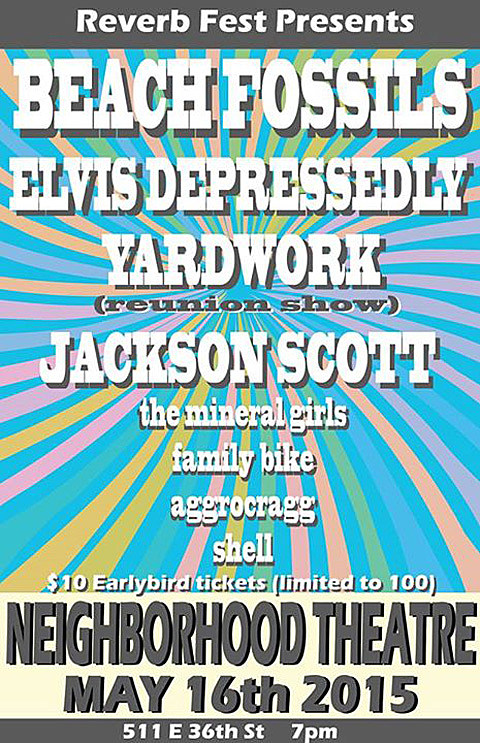