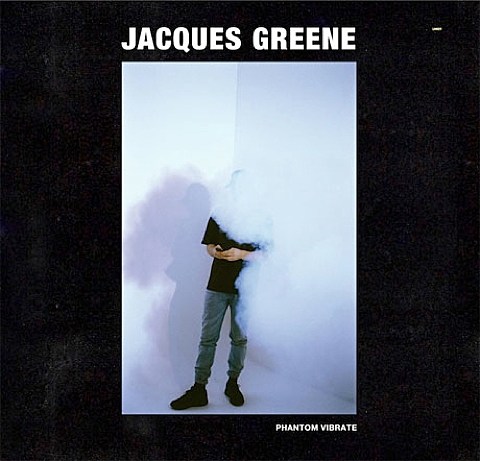 Montreal producer Jacques Greene already has a bunch of impressive EPs and now plans to release another one, Phantom Vibrate, on April 28 via Lucky Me. You can check out the heavy beatwork of its first single, "No Excuse," with the EP tracklist, below. That's the artwork above.

Jacques is currently in Austin for SXSW, where he plays a number of shows including a live set at the LuckyMe x Warp show tonight (3/12). After that he heads out on a tour which hits NYC on April 17 at Output for the venue's weekly INPUT party. Tickets for that show are on sale now.

All dates are listed, with his SXSW schedule and the new song and tracklist, below... 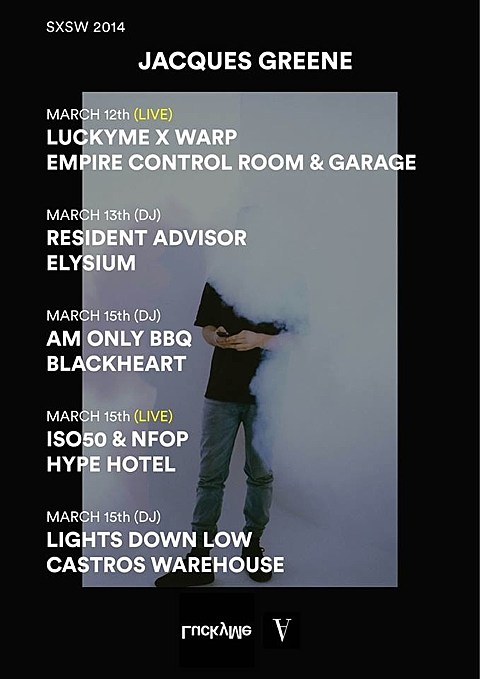