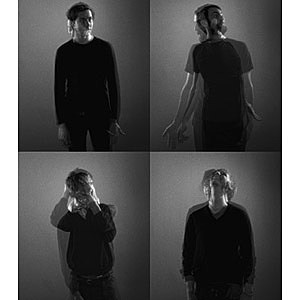 Speaking of signings, Women (as recently seen here) have a record contract...

Jagjaguwar will release Women's self-titled debut full length on October 7th, 2008 throughout the world (January, 2009 release in the UK, and Canadian label Flemish Eye is releasing the record in Canada.) The band will tour the U.S., Canada and Europe in support of the album throughout 2008, and tour dates will be announced soon.