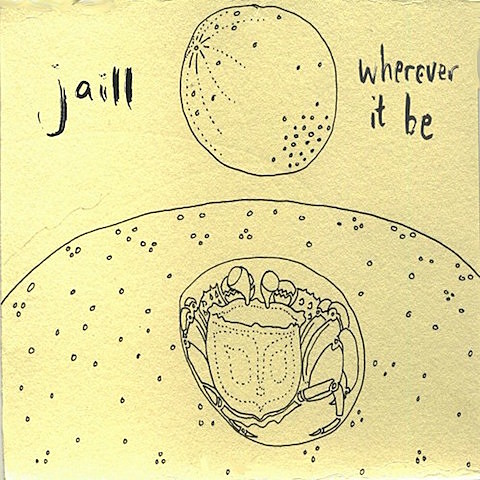 Milwaukee's Jaill released the underrated Brain Cream and the band are already back with a new collection of songs. Wherever It Be is out this week as the latest installment in the subscription-only Infinity Cat Cassette Series. Frontman Vincent Kircher made the record by himself in his home, where he let his imagination run free. "I made this in the bedroom and the basement, I think that's one reason for the diversity on the record," Kircher told us. "This album came together so wonderfully quickly. Casey Weissbuch from Infinity Cat was drumming for Colleen Green this summer on a tour Jaill got to be on. He asked for material, said it would be out soon, got him the album on November 1, and now it's coming out. Thats rad."

It's definitely the weirdest record to be released under the Jaill banner, but Kircher seems incapable of writing uncatchy songs. It's a lot of fun. You can listen to the whole thing right now -- a stream of Wherever It Be premieres in this post, check it out below.