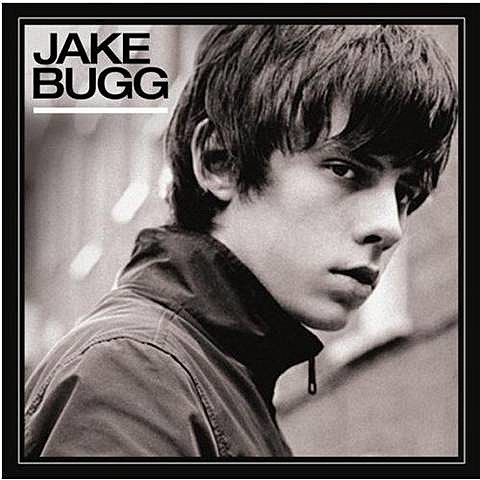 The story goes that 18-year-old Jake Bugg - born Jacob Kennedy - picked up an acoustic guitar a few years ago and found himself writing songs in the urban-troubadour mould of Bob Dylan and Woody Guthrie, with a touch of skiffle madness to leaven the folk-pop tales of Nottingham housing estates. Instead of heeding a friend's advice to audition for Britain's Got Talent, he plugged away at small gigs until he caught the attention of a label. Before you could say "shades of Lonnie Donegan", he was No 1 in the album chart, and being touted as the antidote to manufactured pop.

The back-story is probably true enough, but there is also the stamp of marketing intervention: the flop-top haircut is too L'Uomo Vogue and the sepia album photography too artful to be self-generated. Moreover, most of his tunes are co-writes with professionals such as Iain Archer. What's not in doubt is his talent. For 50 minutes, Bugg transfixes a horribly humid Koko, and if he's not quite Dylan, nor is he some pretty mannequin. - [The Guardian]

18-year-old singer-songwriter Jake Bugg hails from Nottingham, UK and is one of the biggest success stories of the year over there. Last month his eponymous album debuted at #1 in the UK charts, knocking Mumford & Sons out of the top spot and made it to #9 on NME's Top 50 LPs of 2012 list.

Jake Bugg just wrapped up a North American tour with Noel Gallagher's High Flying Birds and Snow Patrol (it didn't hit NYC) and has a couple NYC shows coming up. He will play The Slipper room on December 6 (tickets still available) and has just announced a headlining show at happening Bowery Ballroom on January 14. Tickets to that show go on AmEx presale today at noon with a regular on-sale on Friday (11/30). No other North American shows at the moment.