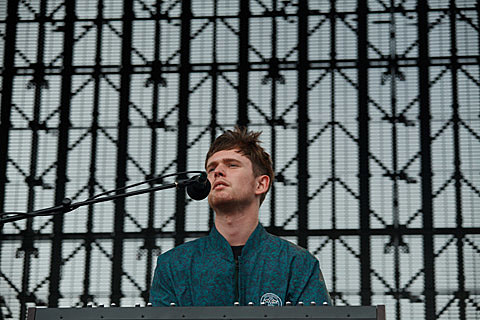 James Blake has been revealing new music on BBC radio mixes recently, and now he's announced a short North American November/December tour which brings him back to the intimate (for him) Music Hall of Williamsburg on December 1, the same place he played his first US show in 2011. A new album hasn't been announced yet, but the last time he showed up at MHOW to play new material, an album announcement shortly followed. The whole tour is being opened by Airhead, aka the guitarist in James Blake's band. Tickets for MHOW go on sale Friday (10/17) at noon. 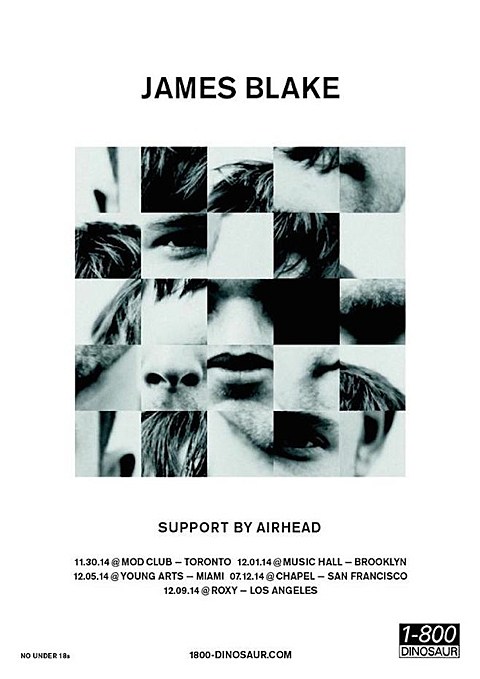