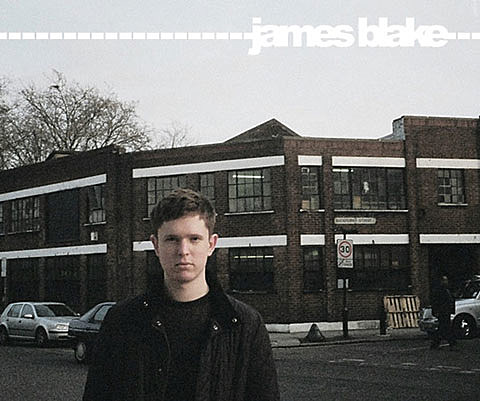 On around February 2nd James Blake's "James Blake" went from having a February 7th UK release date with no U.S. release in sight to getting Universal as its U.S. label and a February 8th U.S. digital release date just like that. February 8th is today, so that means the album is out there and here, though iTunes only mentions the UK label but it looks like you can in fact buy it.

And now, hopefully all the haters who didn't see the "purpose" of the last James Blake post (album review included) will be ok with this one because this post points out that James Blake (not the tennis player) will in fact play a NYC show, his first U.S. show, at Music Hall of Williamsburg on March 14th, right before he heads off to Austin for SXSW for at least four more performances. Tickets for the Brooklyn gig go on sale Saturday at noon (and there will be a presale announced - stay tuned). The full list of SXSW shows is below...