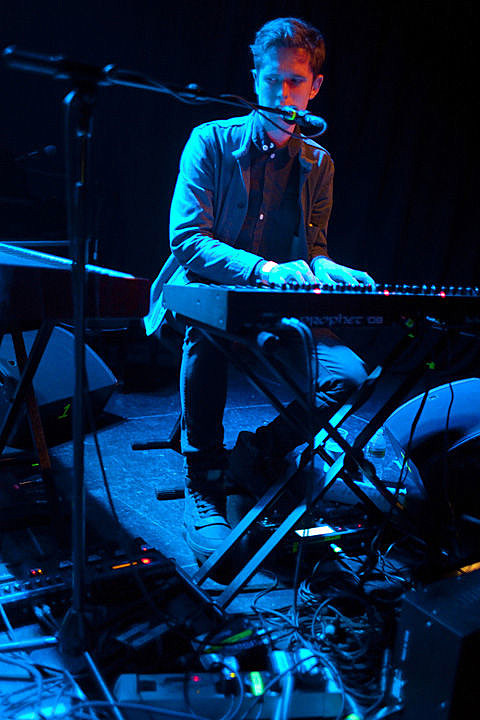 James Blake has the element of surprise working for him. The 22-year-old Londoner first became known last year as a producer of dubstep, the British club-music micro-genre marked by throbbing, reverberating bass.

But that was "a long time ago," Blake said on Monday night during his first Philadelphia performance, at a sold-out First Unitarian Church, where the show was moved to from Johnny Brenda's to accommodate demand. "Well, not that long. But you know how the Internet is."

Yes, we do. The Internet is a place where an evolving artist can grow up, and be scrutinized, in public long before putting out a full-length album. And when he does put out an eponymous full-length - as Blake did, in January - he can generate even more buzz by displaying talents more multifarious than those that dweeby, techno, knob-twiddlers are expected to possess....

...in an hour-long set, Blake demonstrated that his audience-relating skills have improved considerably since he performed in March at the South by Southwest Festival in Austin, Texas. And the depressive tendencies in Blake's highly emotive music were balanced by the lush textures that cushion his languorous tunes, as well as the promise of a bright future that clearly lies ahead. [Philadelphia Enquirer]

James Blake and Active Child toured from DC to Philly to NYC where they played sold out shows at both Bowery Ballroom and Le Poisson Rouge. The latter took place late last night - James went on at 1am, and the pictures in this post are from that show. They continue below... 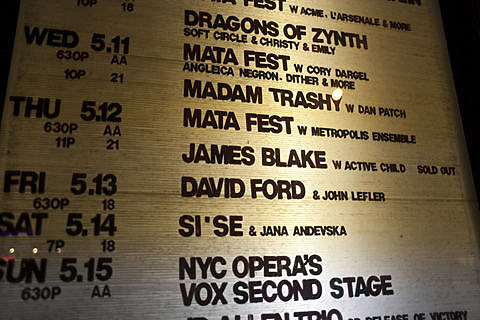 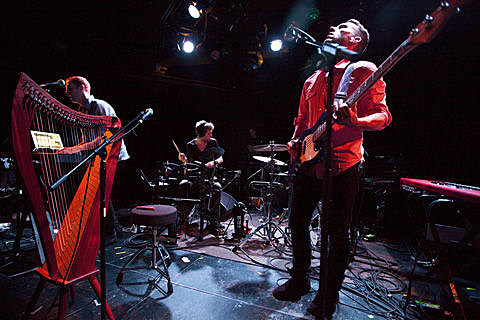 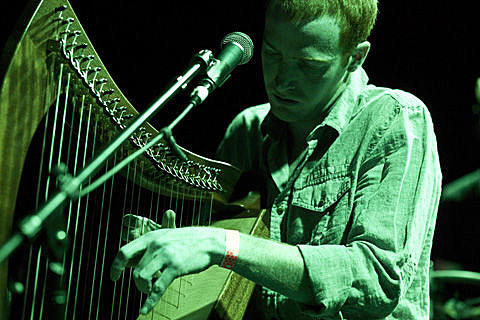 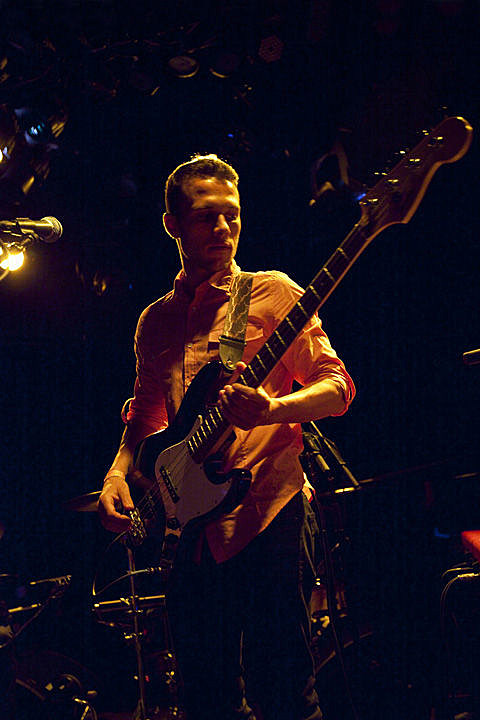 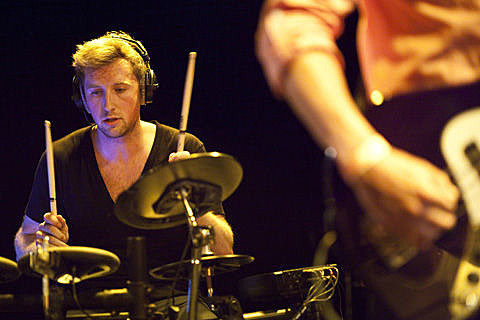 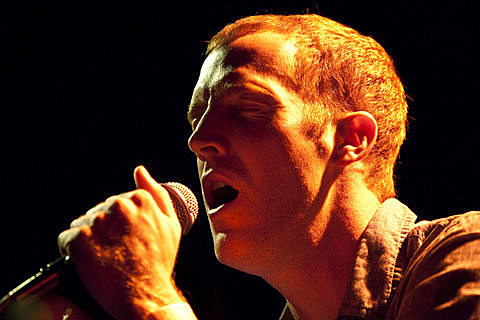 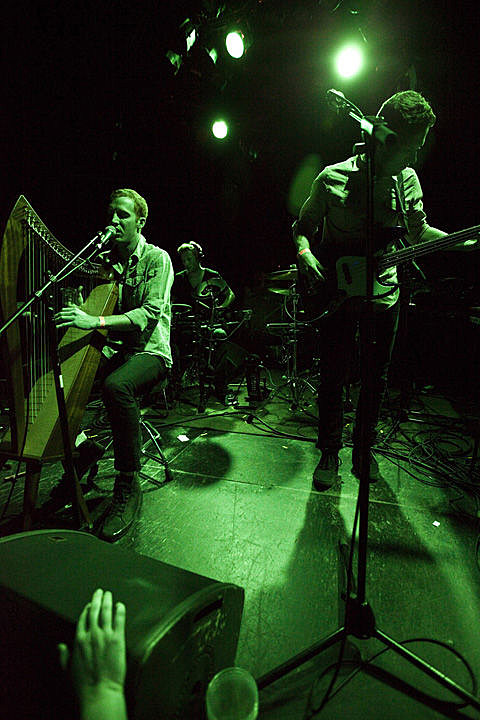 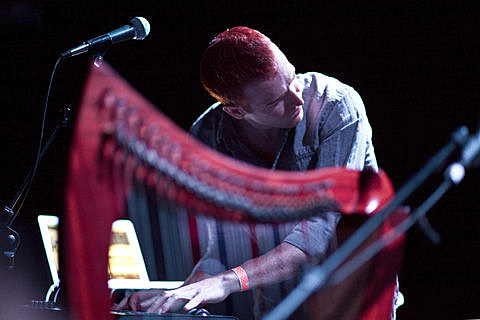 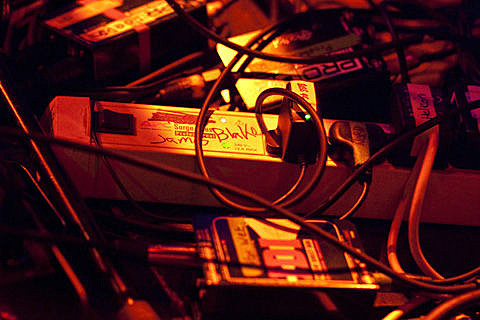 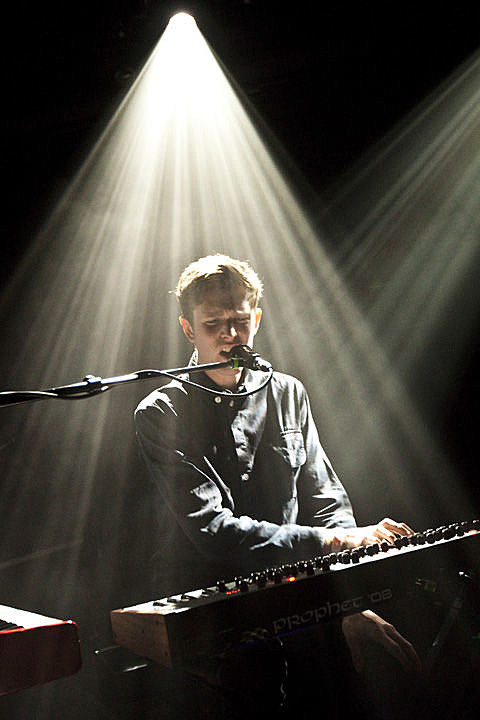 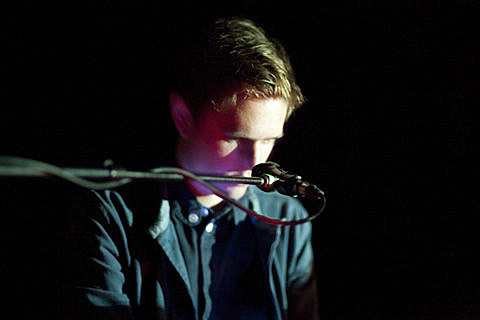 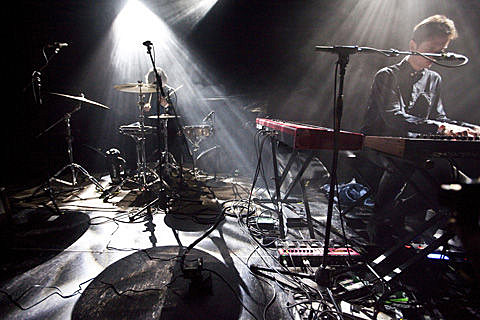 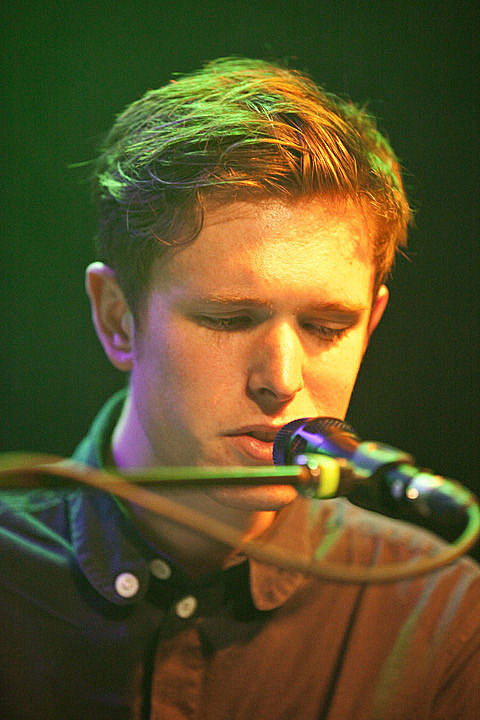 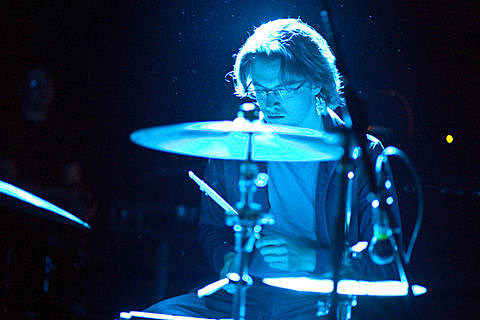 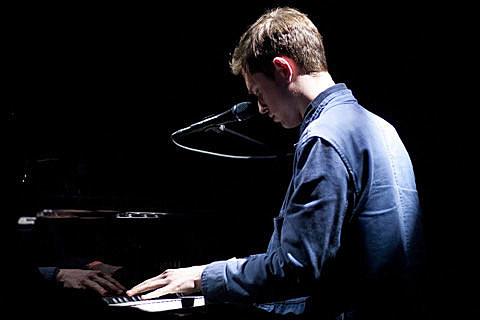 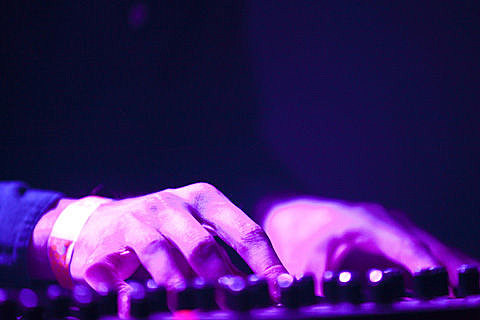 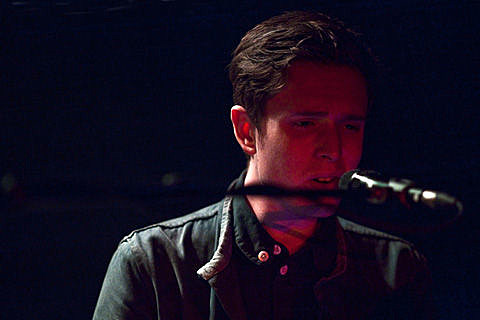 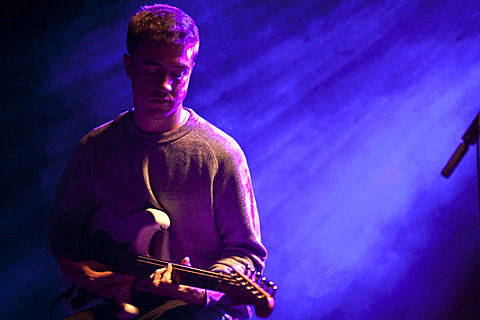 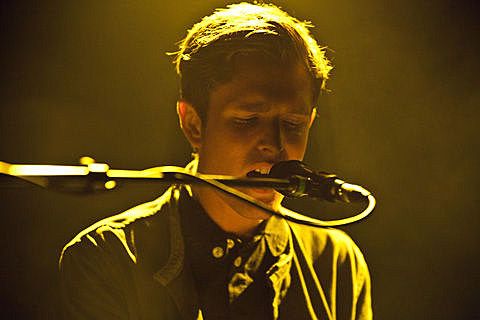 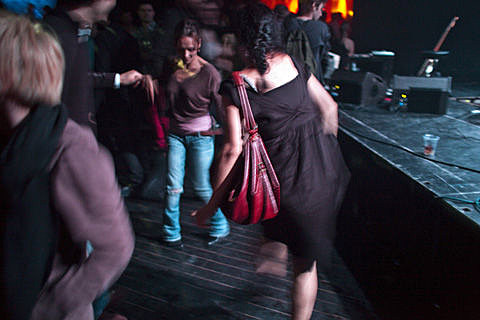 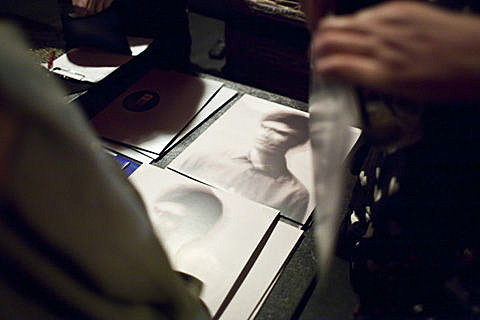