"One of the sickest shows I have ever been too,
James Blake blew the roof that bitch." - Lily Nunez

"My teeth are vibrating. At James Blake in Webster Hall" - Brennan Moore

"Seeing James Blake at Webster hall.
This is what soul and bass should sound like" - Static TV 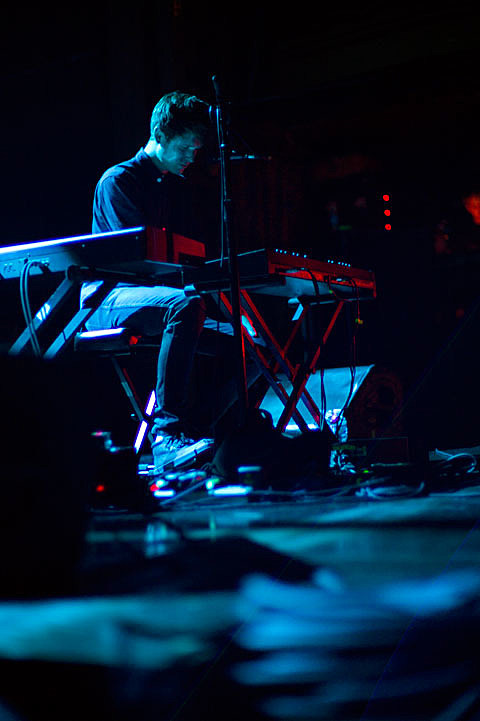 James Blake played to a sold out crowd at Webster Hall last night (7/13). His set included all of the James Blake standouts as usual, but also some interesting additions. He played a live version of "CMYK" which he only recently began doing (video below). He ended his set with a cover of Digital Mystikz' "Anti-War Dub" and then returned for an encore to play "The Wilhelm Scream" and a new track, "Tell Me, Are You With Me" (video below).

Catch James at Webster Hall again on October 5 as part of his fall tour. Teengirl Fantasy opened the show, though we missed them. They have other upcoming shows too.

More pictures, videos, and the setlist from the Webster Hall below... 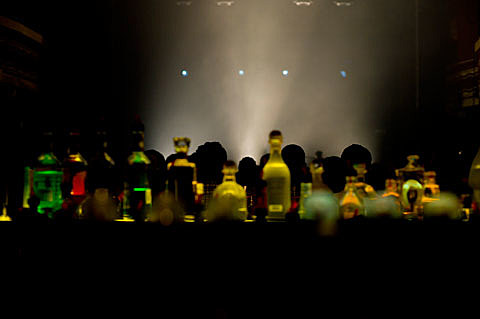 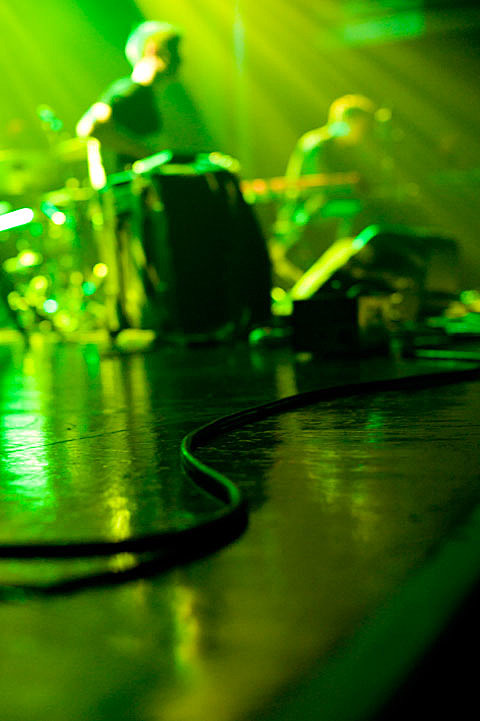 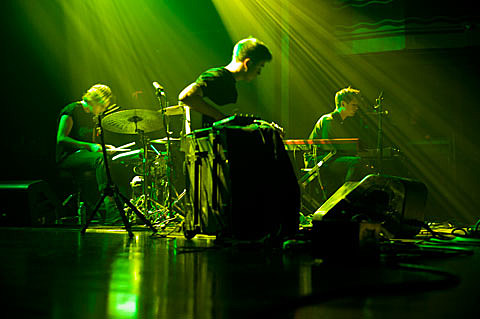 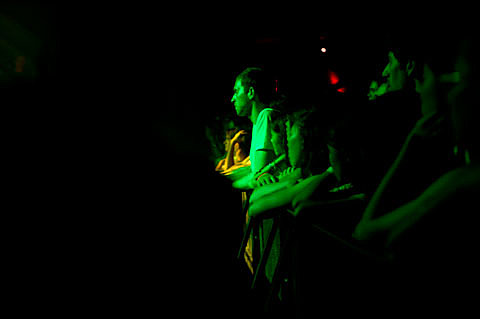 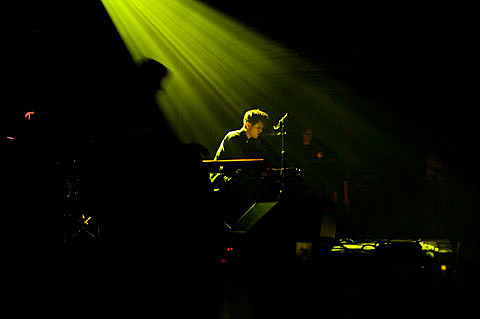 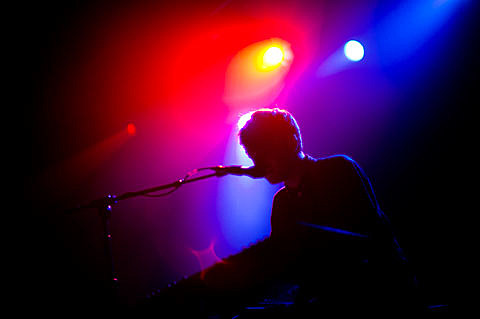 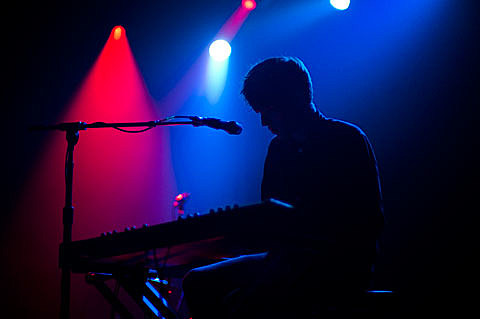 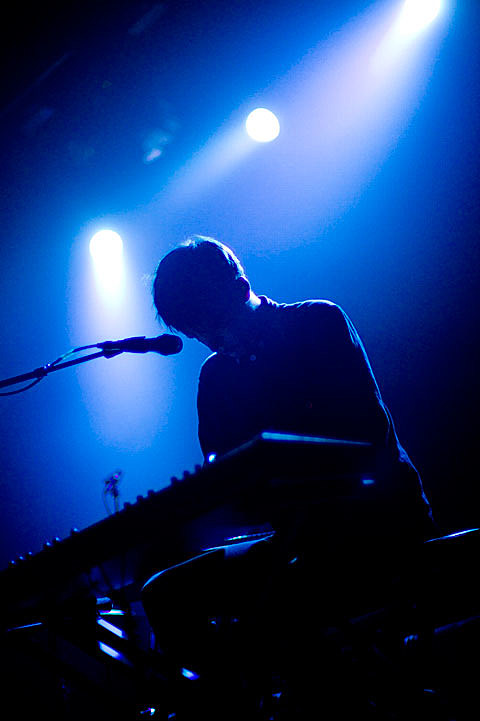 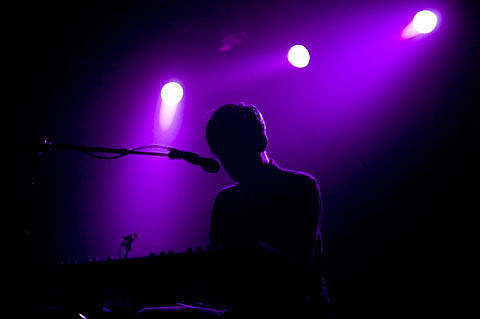 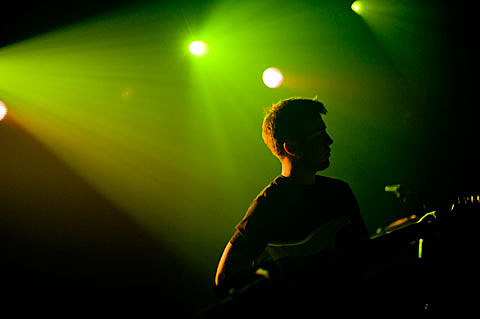 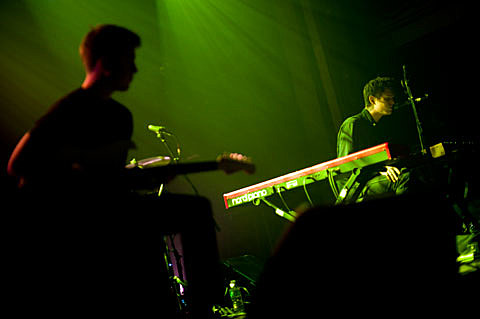 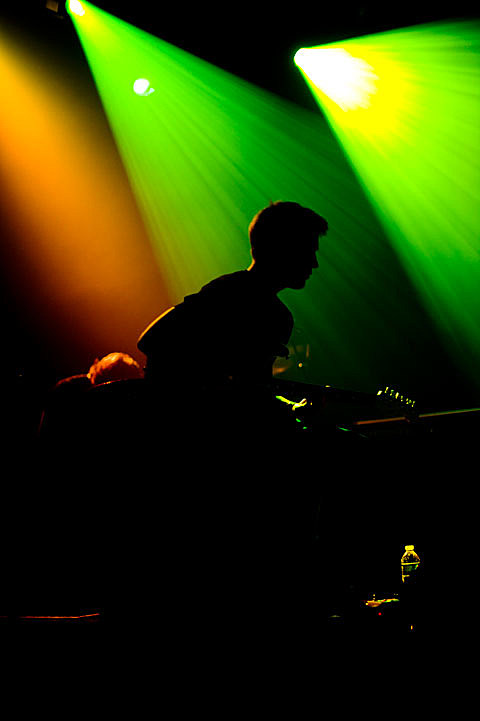 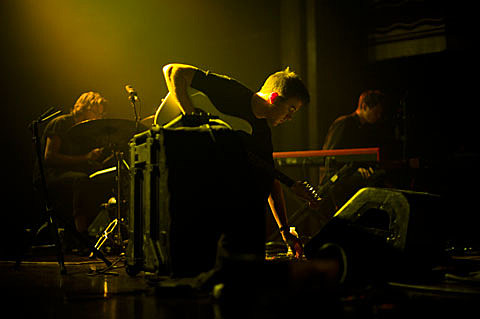 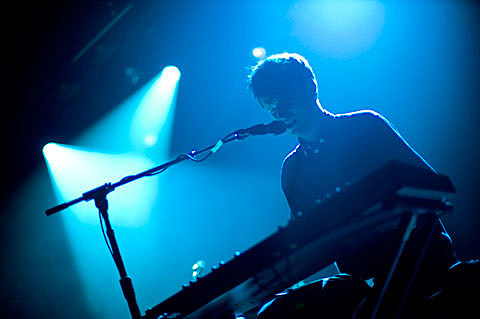 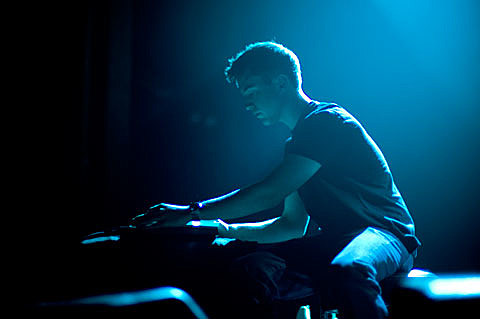 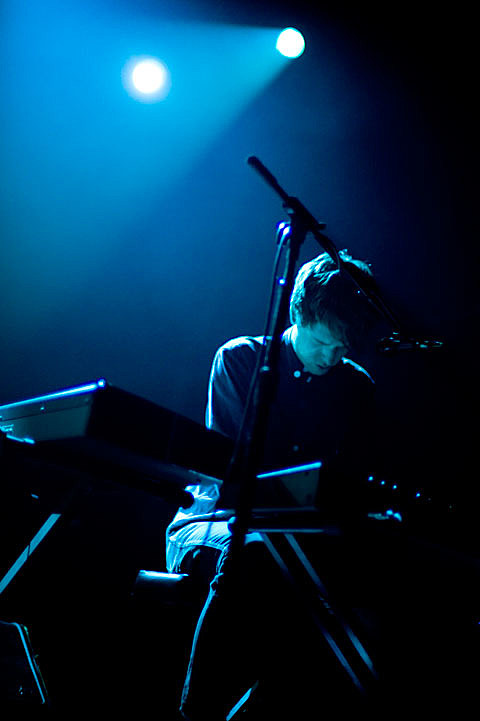 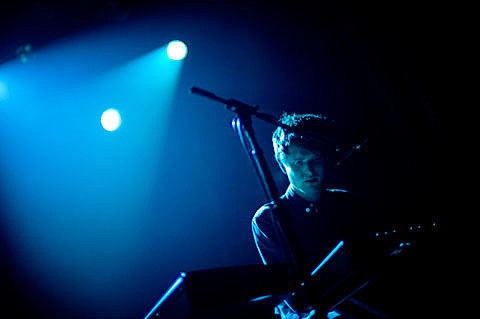 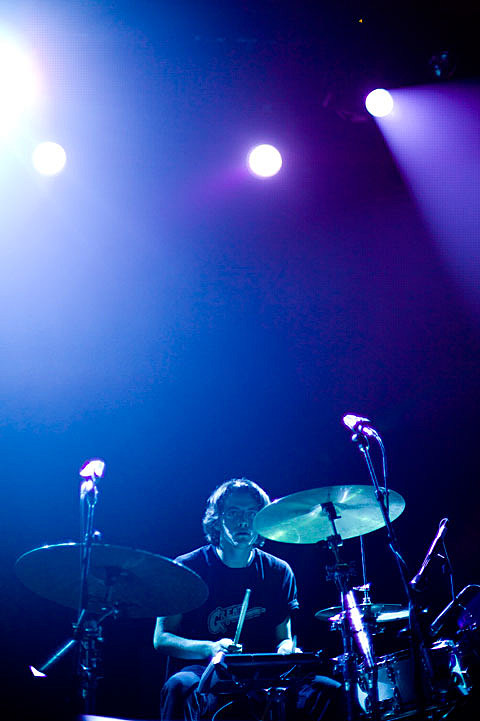 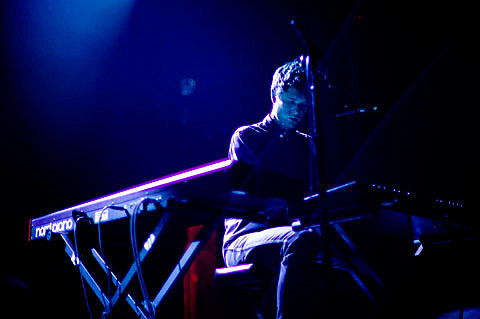 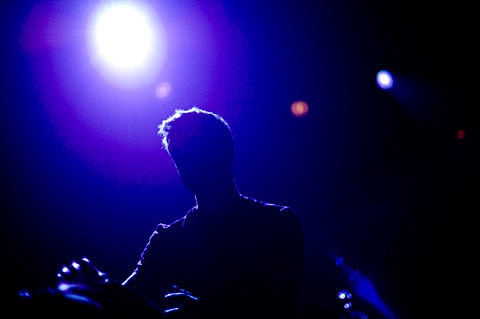 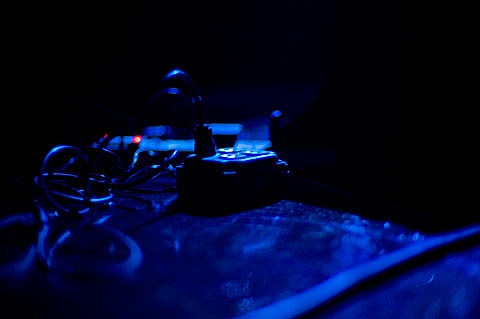 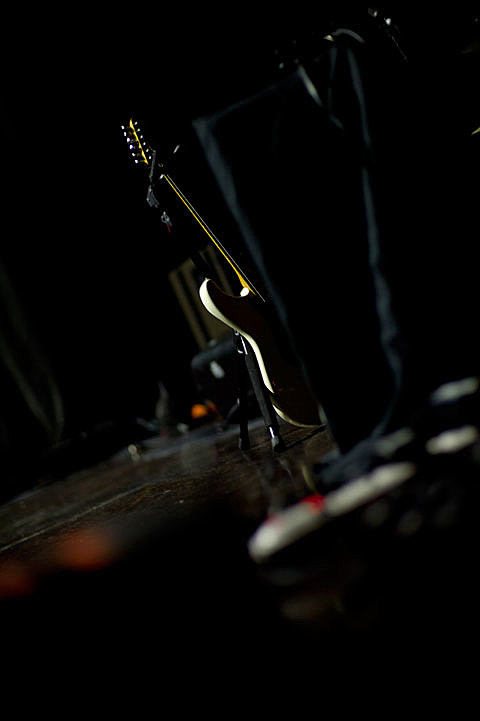 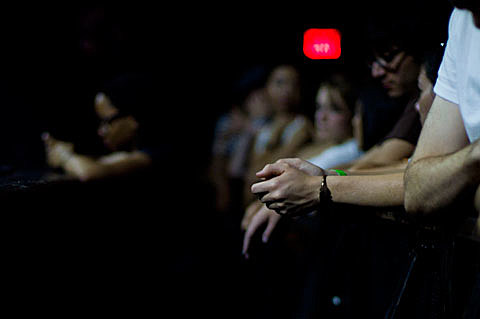 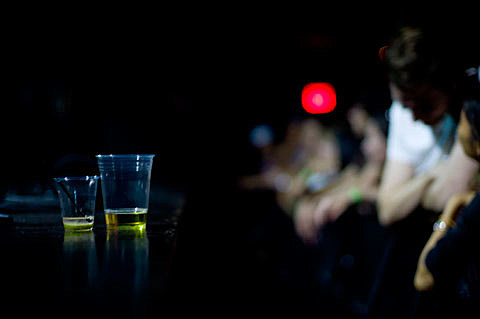 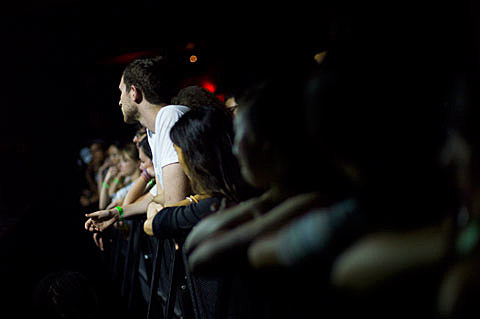 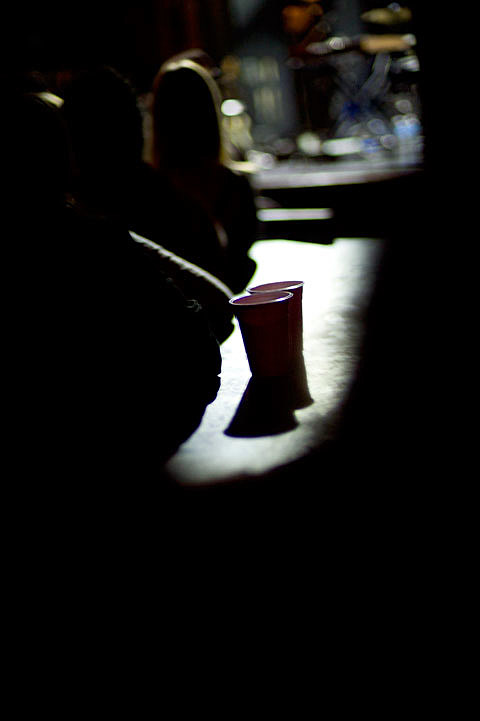 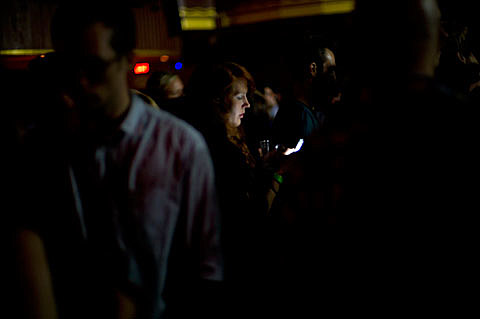 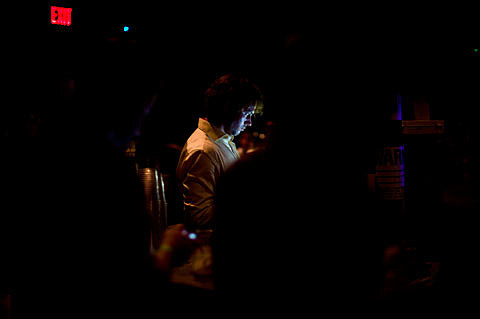 Setlist:
Unluck
Give Me My Month
Tep and Logic
I Never Learnt to Share
Lindisfarne
To Care (Like You)
CMYK
Klavierwerke
Limit to Your Love
Digital Mystikz' Anti-War Dub

Encore:
The Wilhem Scream
Tell Me, Are You With Me
---