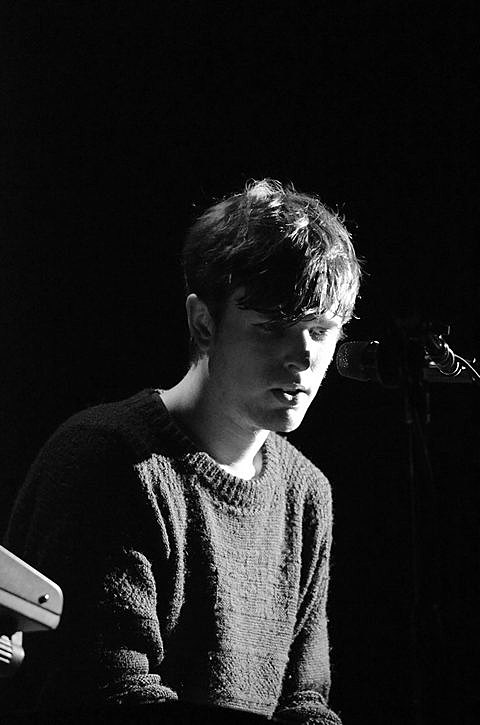 "Now might be a good time to tell you that the album's nearly done, the new one. This is the first time we've played any of it to anybody in America," said [James] Blake, who admitted to being nervous. He needn't have been. The new tracks - which Blake says haven't been officially named yet, but were listed on the setlist as "We Are Going Down T'Pub", "Our Love Comes Back", "Every Day I Ran", and "Overgrown" - were stunning, continuing the trend of increasing Blake's vocal focus and even hinting at traces of R&B. The mix of fresh tunes and favorites was a brilliant balance. If set-closer "The Wilhelm Scream" had been the last song of the night, it would have been an impeccable show.

[During the encore], Blake played new song "Retrograde", an absolutely massive tune that seemed to bring together everything he had played up to that point. It was the type of song that, when you hear it for the first time, puts a huge smile on your face, knowing you're going to get to hear it with fresh ears someday down the road. If this is the type of stuff on Blake's new album, he'll run 2013. [Consequence of Sound]

James Blake, who had one of, if not the most stunning debut full length of 2011, came to NYC last night (12/11) for his first of two sold out shows here to make the stateside live debut of the material he's working on for that album's followup. As quoted in the above review, his set included six new songs. He also played the new material at a recent UK show, and a video of two of those songs from that show is below (no videos from the NYC show at the moment though). Last night's show was at Music Hall of Williamsburg and pictures are in this post.

James and FaltyDL, who also opened last night, will do it again tonight (12/12) at Bowery Ballroom, and tonight's show is also sold out.

More pics and the setlist from Tuesday's show and that video are below... 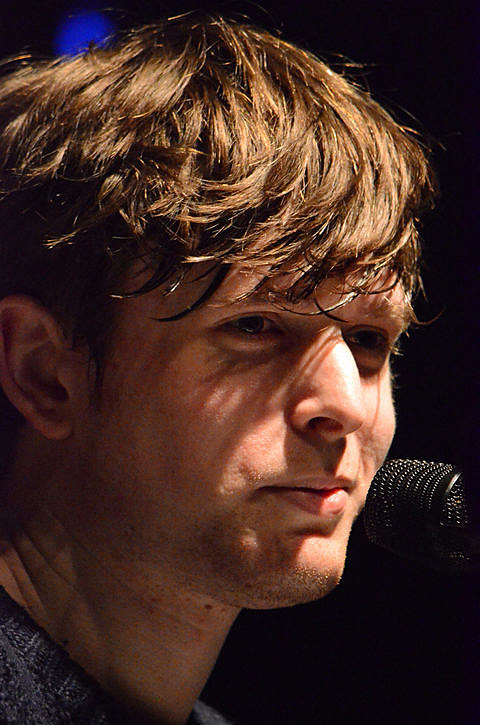 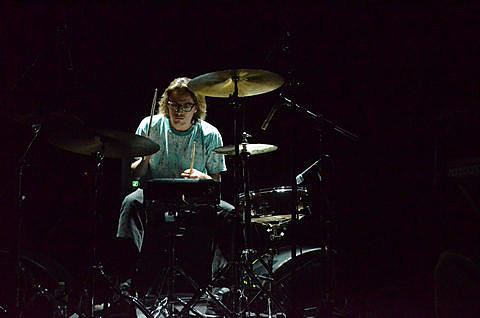 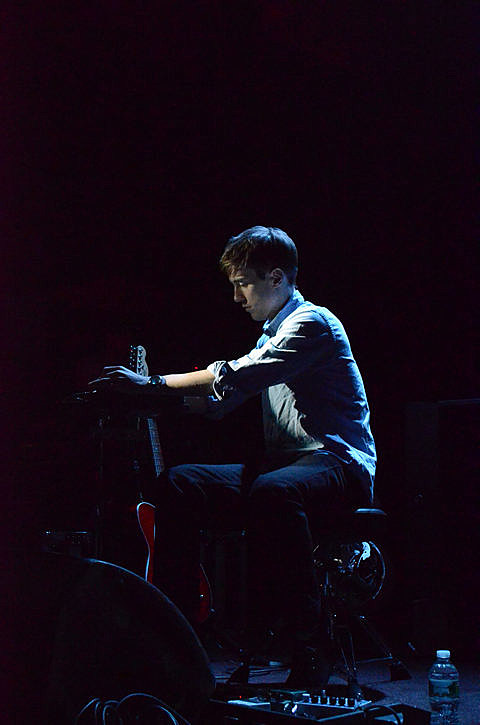 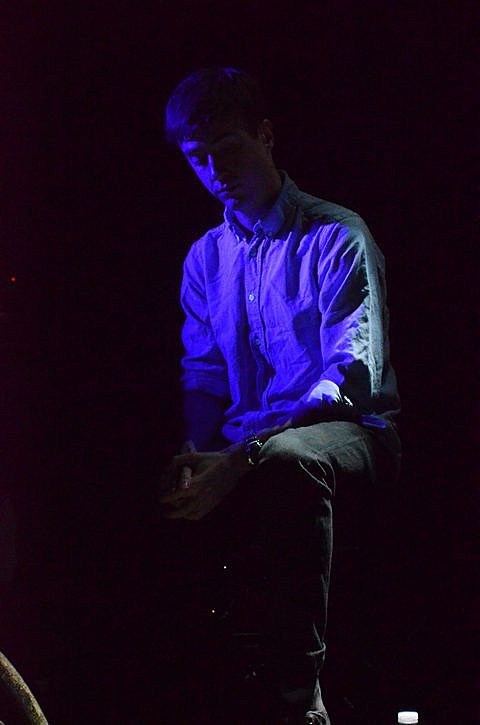 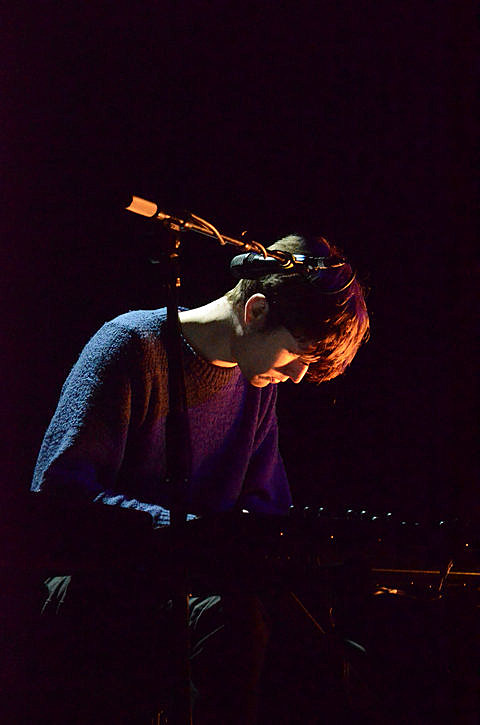 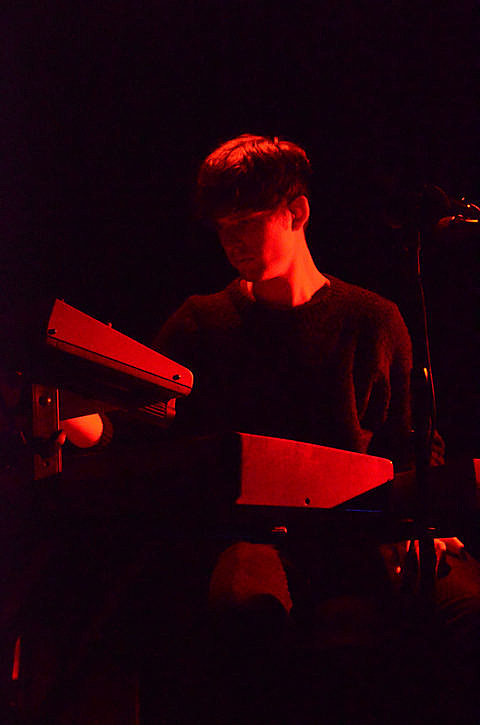 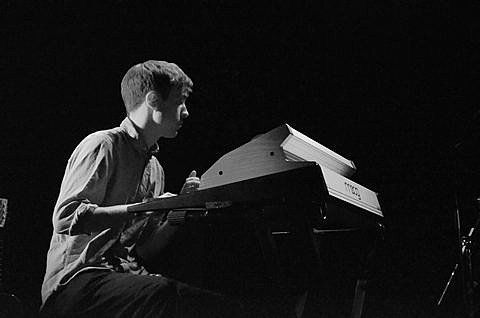 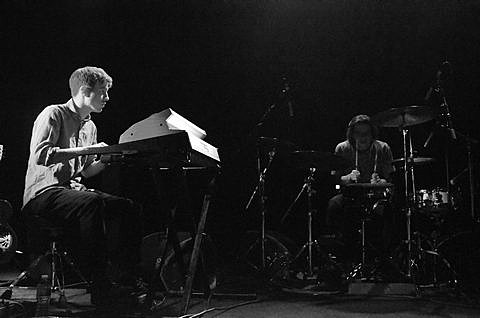 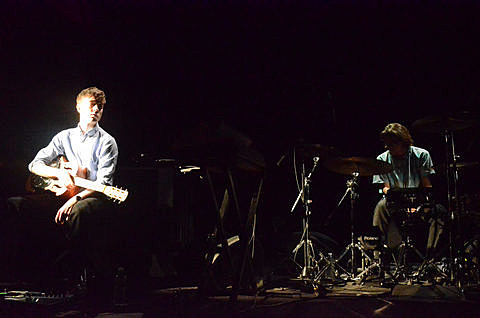 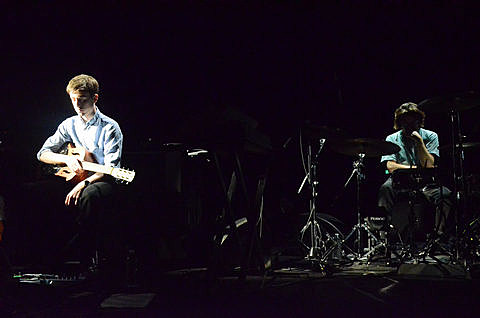 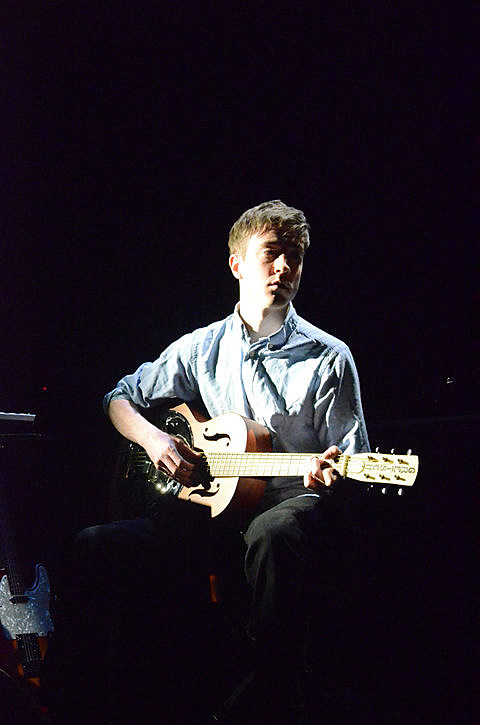 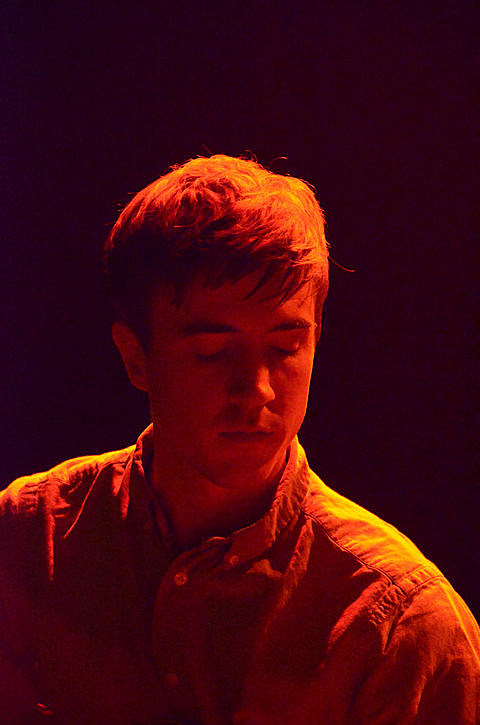 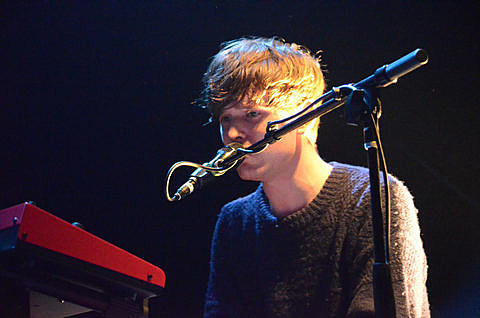 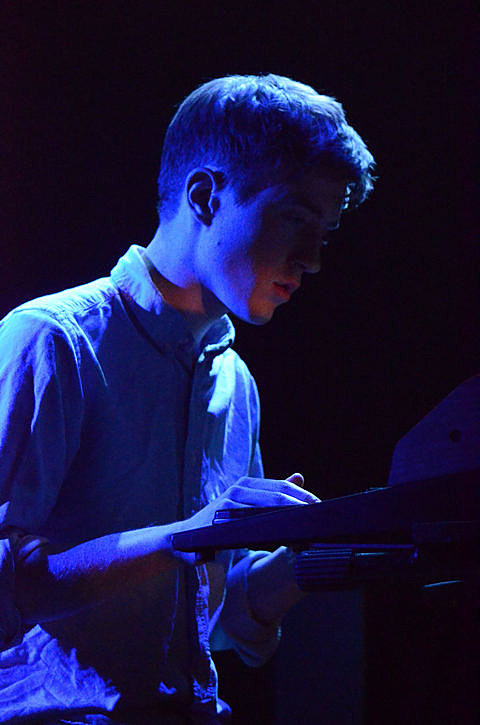 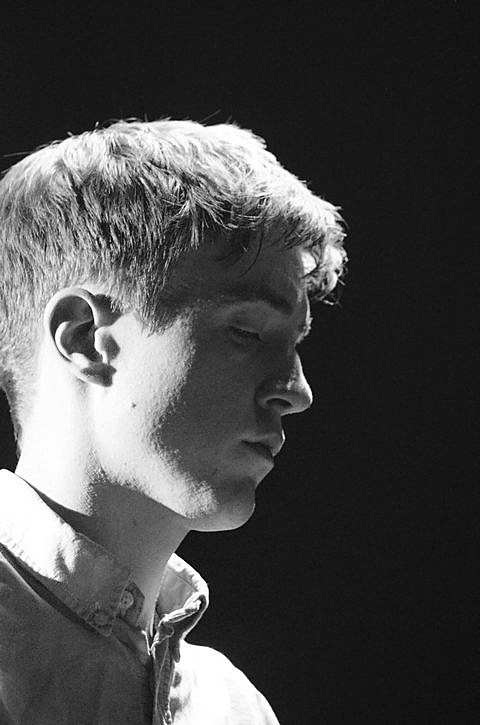 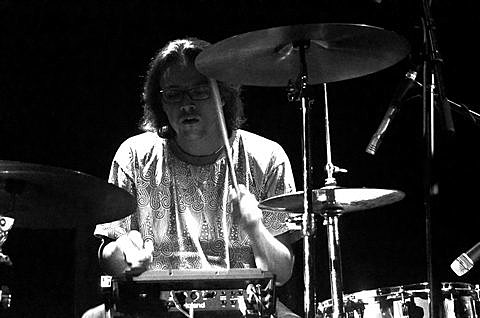 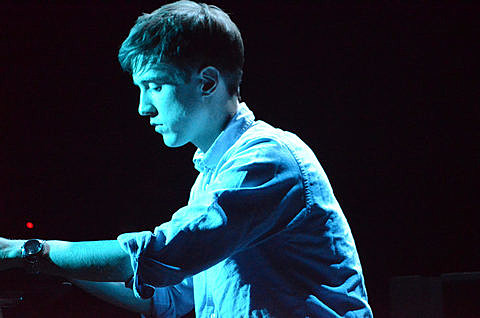 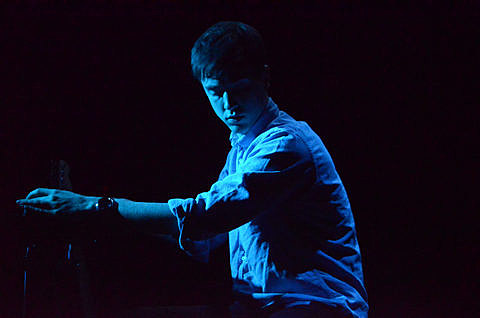 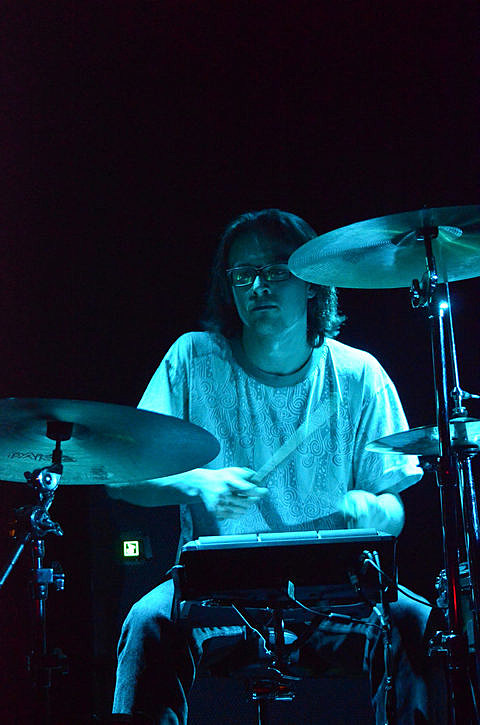 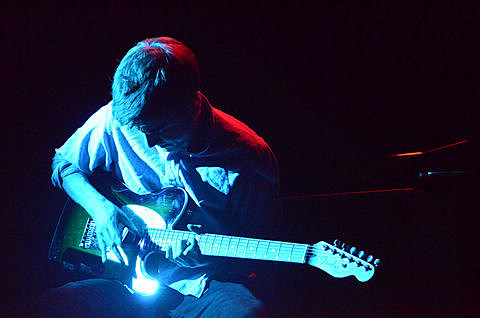 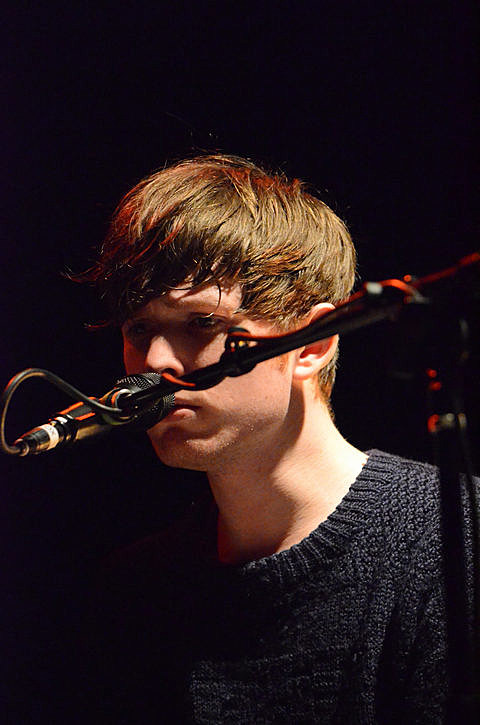 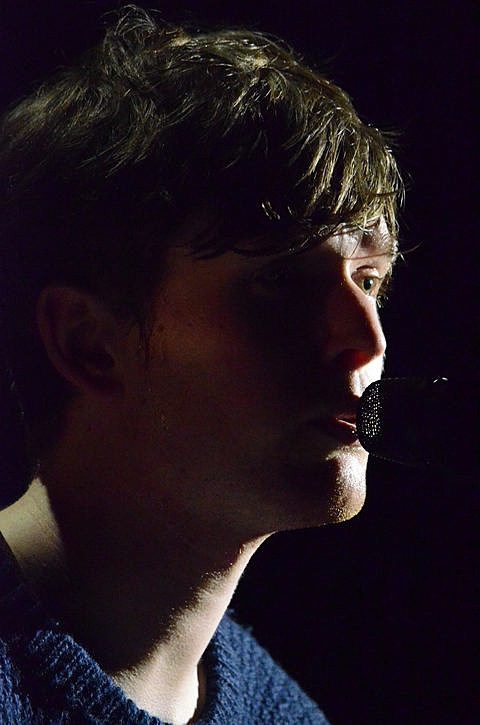 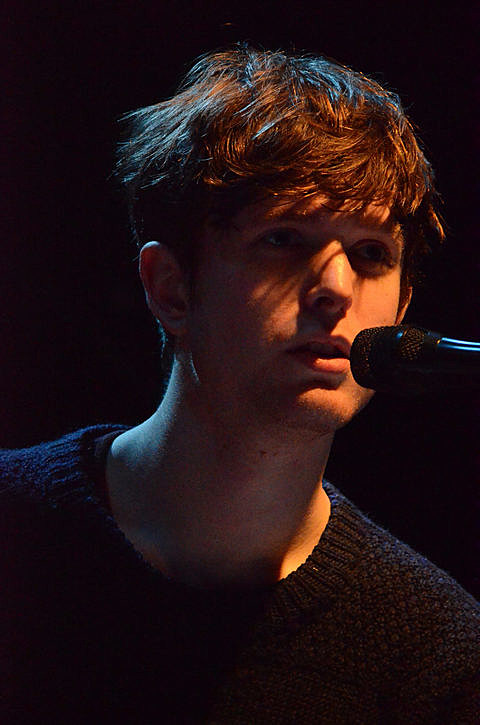 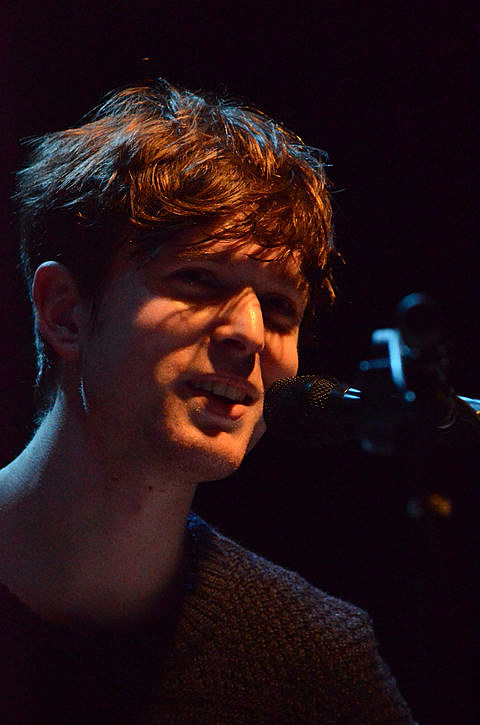 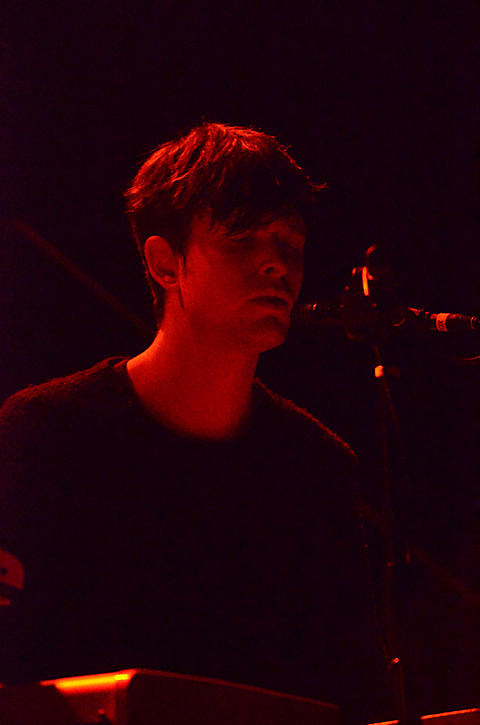 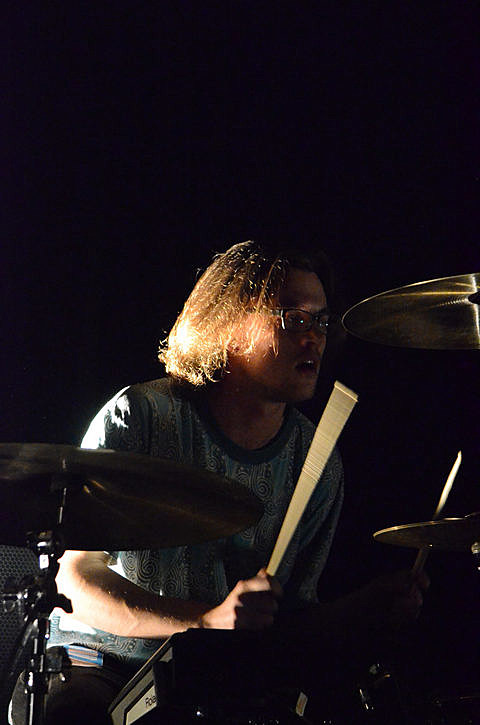 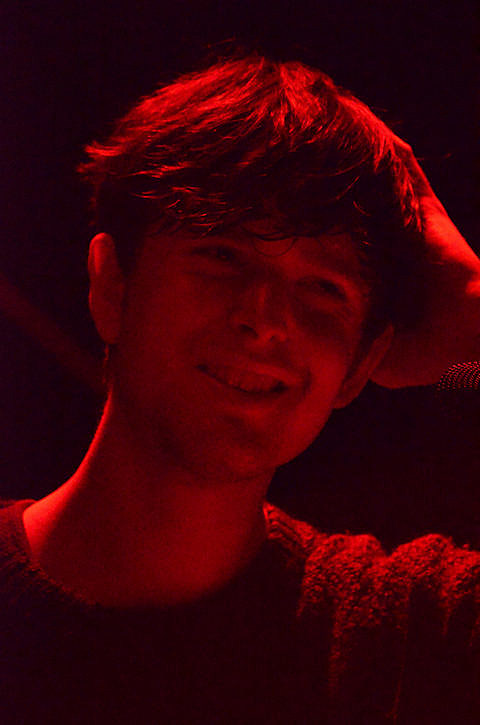 James Blake at Music Hall of Williamsburg - 12/11/12 Setlist:
Air and Lack Thereof
I Never Learnt To Share
We Are Going Down T'Pub
Lindisfarne I and II
Limit To Your Love
CMYK
Our Love Comes Back
Klavierwerke
Every Day I Ran
Overgrown
The Wilhelm Scream

Encore:
Anti-War Dub
Retrograde
A Case Of You