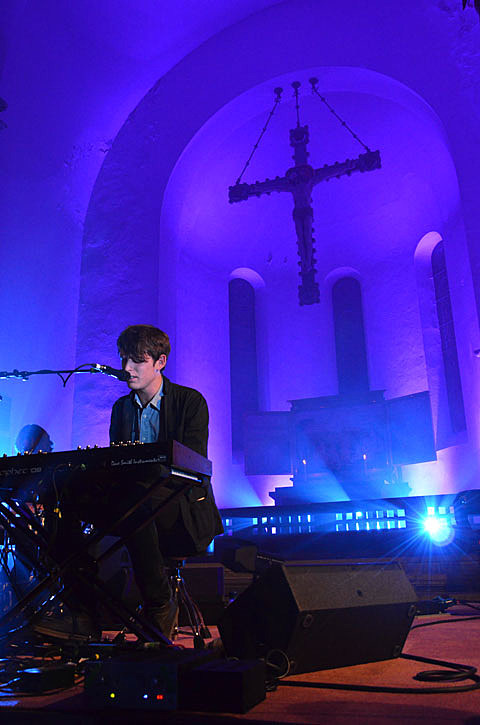 As many are posting, James Blake told Liz Pelly at the Boston Phoenix that:

"I think the dubstep that has come over to the US, and certain producers-- who I can't even be bothered naming-- have definitely hit upon a sort of frat-boy market where there's this macho-ism being reflected in the sounds and the way the music makes you feel. And to me, that is a million miles away from where dubstep started. It's a million miles away from the ethos of it. It's been influenced so much by electro and rave, into who can make the dirtiest, filthiest bass sound, almost like a pissing competition, and that's not really necessary. And I just think that largely that is not going to appeal to women. I find that whole side of things to be pretty frustrating, because that is a direct misrepresentation of the sound as far as I'm concerned."

As many would agree, that means you Skrillex (who lots of people hate and who collaborates with KORN who... have a new DUBSTEP ALBUM COMING OUT and who are playing Radiohead's favorite venue Roseland soon too) (And though he's Canadian, James might also be referring to Datsik who also collaborated with Korn and who plays Webster Hall tonight).

Speaking of James Blake, who recently played ACL, didn't win the Mercury Prize, collaborated with Bon Iver, and will be back in NYC soon, I saw him play in a church (the perfect setting for him) at the Way Out West Festival in Sweden back in August with Low (perfect for them too). I posted one picture the next day, and a few more to Facebook, but never the whole set, so here they are. They continue with all dates below...

It was at capacity, so people were listening from outside the door...

these two photos by Annika Berglund 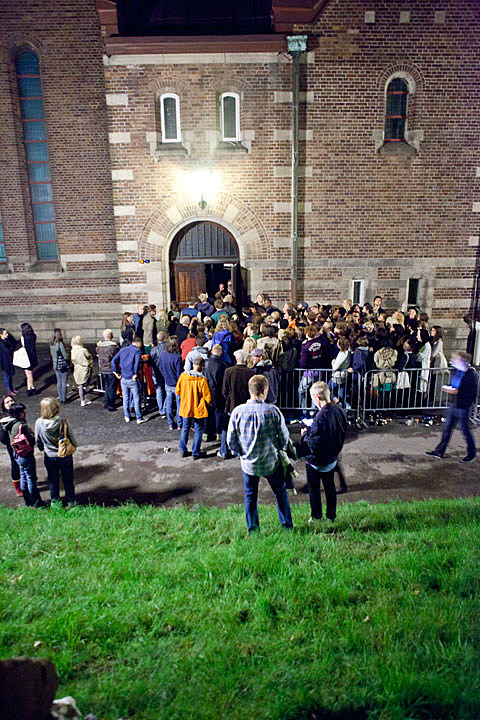 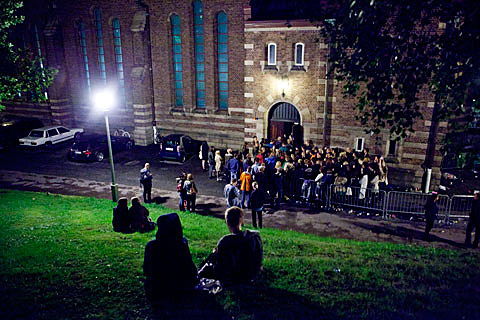 Low opened the Thursday night show in the Gothenburg church, but also played to a capacity crowd. 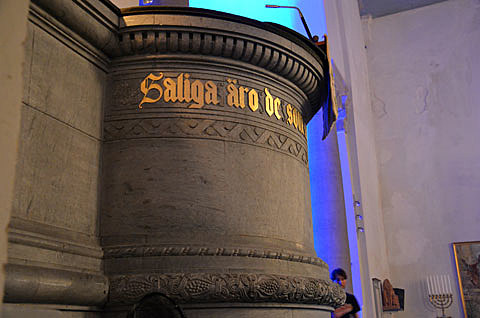 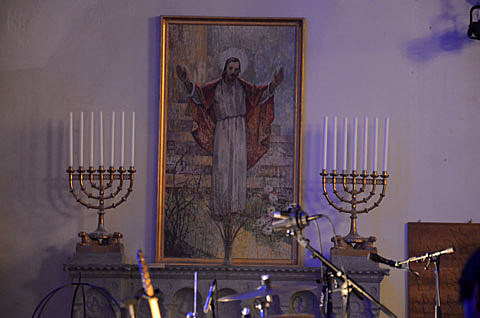 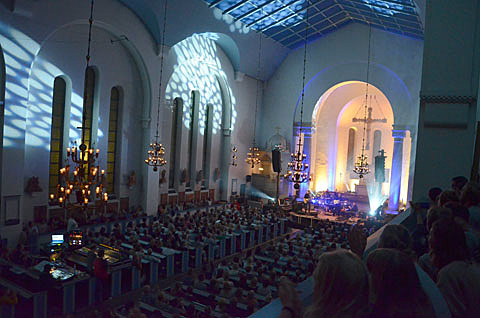 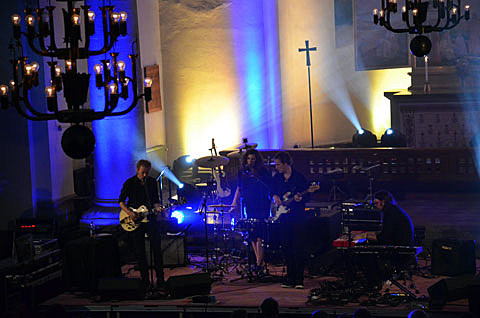 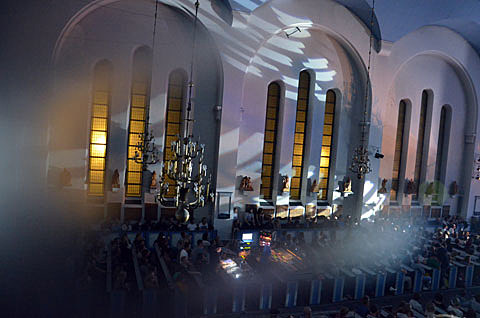 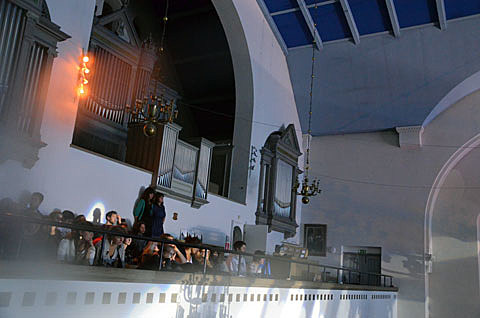 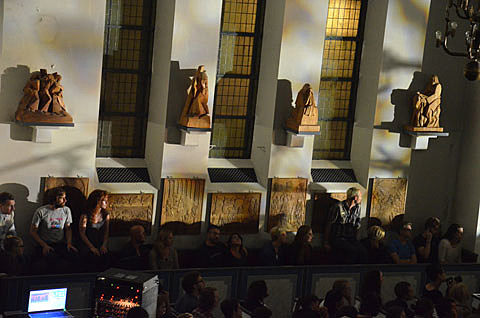 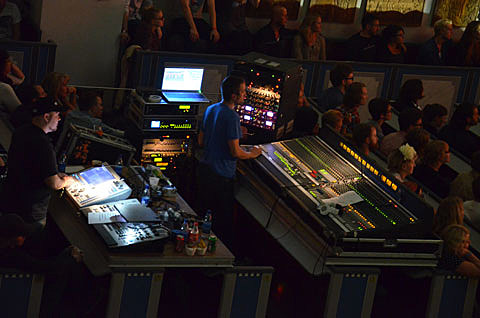 James Blake headlined with his band. 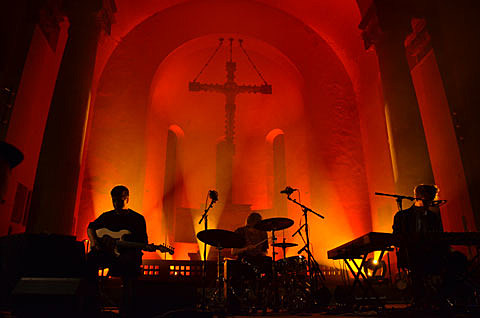 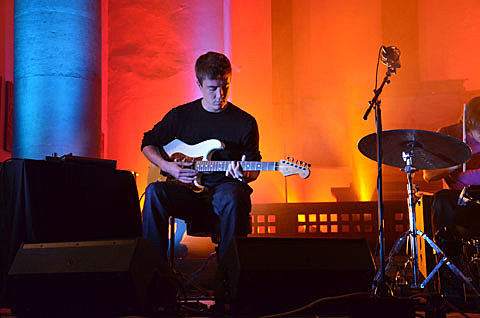 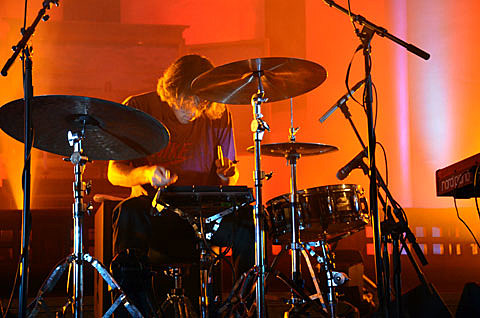 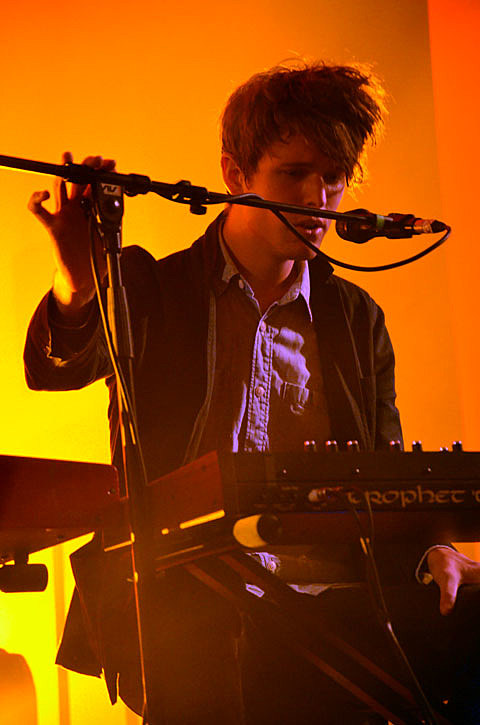 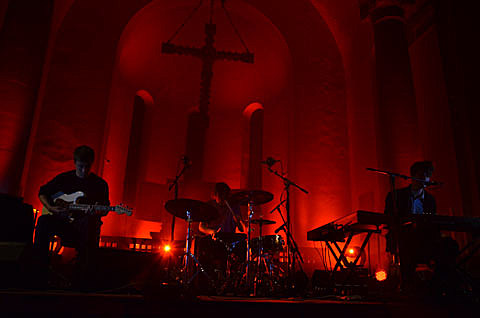 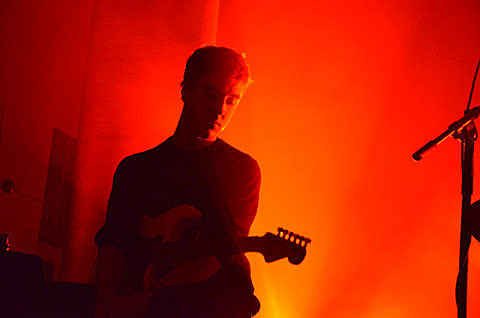 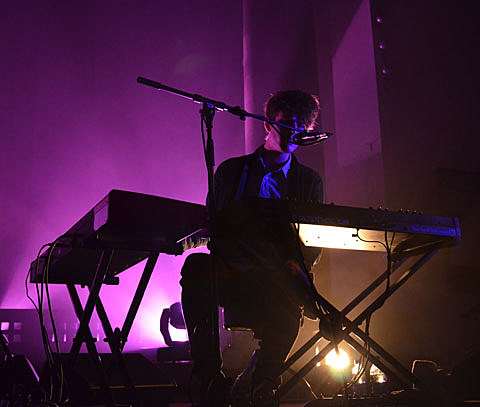 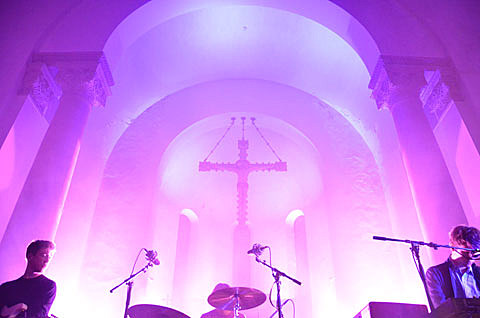 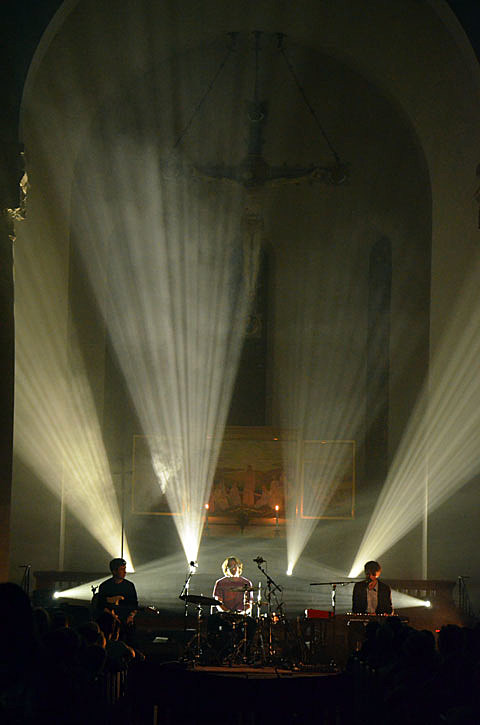 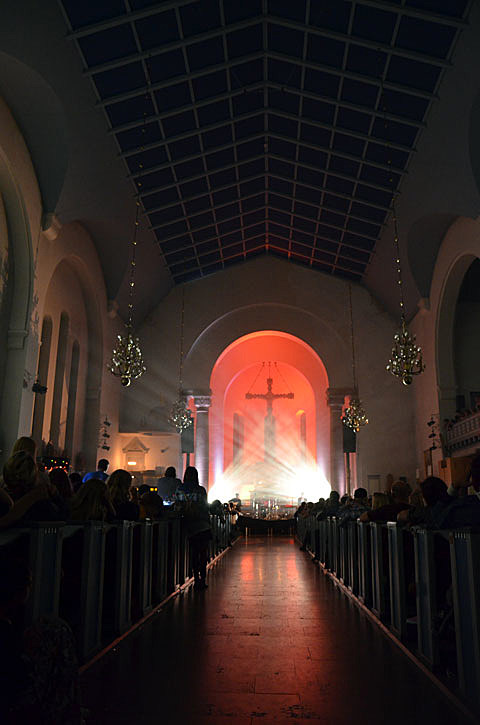 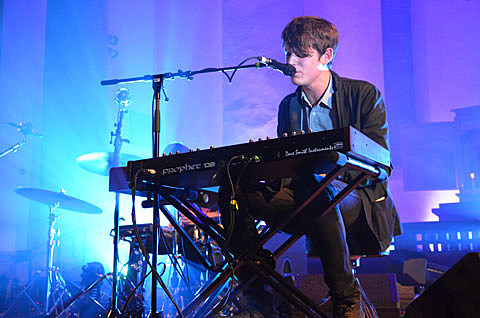