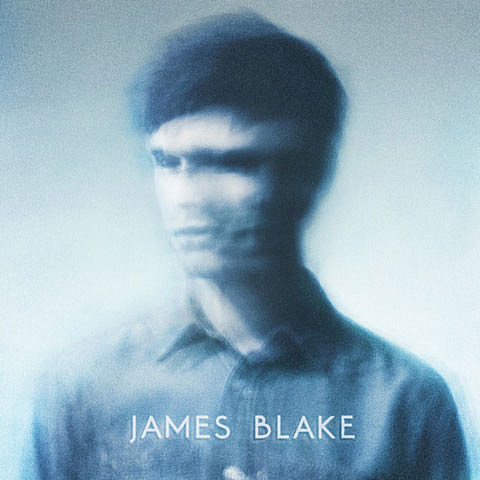 London dubstep producer James Blake is a classically trained pianist who studied popular music at Goldsmiths University in London. He began his music career under the moniker Harmonimix, creating remixes of pop songs. The first and only release under the Harmonimix moniker was a single in January 2010 with a remix of Destiny's Child's "Bills Bills Bills" b/w a remix of Lil Wayne's "A Millie." He spent the rest of 2010 gaining attention with the release of three EPs under his own name, and performing as the third member of Mount Kimbie's live show, which cemented him as a strong force in the dubstep scene.

His self titled debut full length drops February 7 on ATLAS/A&M in the UK. A US release date has not been announced yet, but Blake just signed to American major label Universal Republic (UPDATE: Universal will release the album digitally on February 8). The album blends the dubstep elements he experimented with on his EPs with a range of indie rock and R&B influences, and also for the first time features James Blake on lead vocals. He often includes manipulated vocal samples, but only samples of his own voice. James Blake falls somewhere between a more minimalist version of Burial fronted by the vocal layerings of Bon Iver's "Woods," while not failing to showcase his talent as a pianist. And arguably as interesting as what you hear on this album, is what you don't hear. The album's sparse passages with little to no sound leave you listening as intently as the hypnotic vocal loops.

In addition to ten original songs, James Blake also includes a cover of Feist's "Limit To Your Love." Listen to that below. A music video was also recently released for the album's second track, "The Wilhelm Scream." You can watch that video below too. He recently performed a live session for BBC Radio (after placing second in BBC's Sound of 2011) and videos of three songs are available. Below is the video for "Wilhelm Scream." On BBC's site two other videos are available; "Lindisfarne" and his Feist cover.

Blake has been confirmed for this year's SXSW lineup, currently his only confirmed US appearance, but there are plenty of upcoming chances for those in the UK to catch him - both live and as a DJ. Mount Kimbie however is playing Le Poisson Rouge on March 24th (though I assume without James?).

We'll obviously let you know if any more US JB dates are announced. Meanwhile, all currently announced dates, videos, the album's tracklist and more stuff below...

James Blake - Limit To Your Love