Ad-Rock in 'While We're Young' 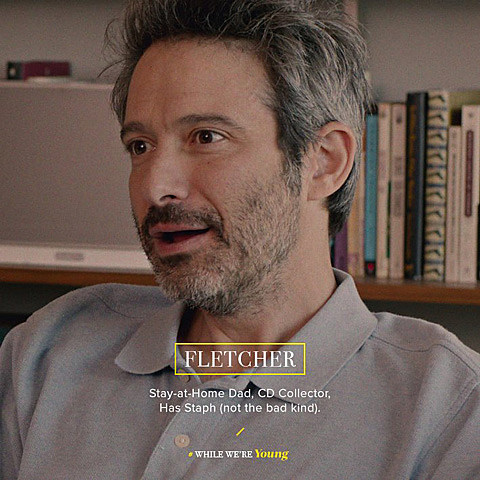 James Murphy has made some non-Tennis-based new music, scoring Noah Baumbach's film While We're Young, which will be out March 27 in the US. He also covers David Bowie's "Golden Years" for the soundtrack, which also features cuts from Psychedelic Furs, A Tribe Called Quest, HAIM, Survivor and more. Full tracklist is below and it's out March 23. One piece from Murphy's score will be on the official soundtrack, a moody synth piece titled "We Used to Dream" which is in the Vangelis/Tangerine Dream style. You can stream that below.

As for the film, While We're Young stars Ben Stiller and Naomi Watts as an uptight 40-something affluent couple who become friends with a 20-something Bushwick-type couple (GIRLS' Adam Driver and Big Love's Amanda Seyfried). Hilarity and soul-searching ensues. The film also stars Beastie Boy Adam Horowitz and an out-of-retirement Charles Grodin. While We're Young was shown at both the Toronto and NY Film Festivals last September? Anybody catch it there? It's gotten pretty good reviews. You can watch the trailer below. 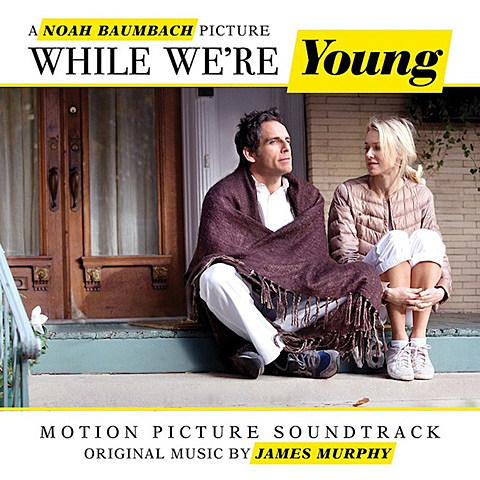