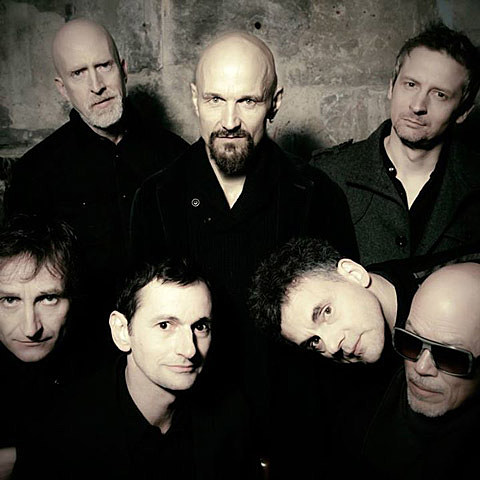 Long-running Manchester band James formed in 1982 and were originally signed to Factory Records. They were championed early by The Smiths but seemed saddled with underground success until "Sit Down" and then "Laid" which took the band into international stardom in the early '90s. The band have remained active since, and this week (9/16) released La Petite Mort, their 13th album, which finds them in much the same big anthemic, danceable style they've always worked in. You can stream a few tracks below.