James Vincent McMorrow in Chicago in 2011 (more by Ben Rodig) 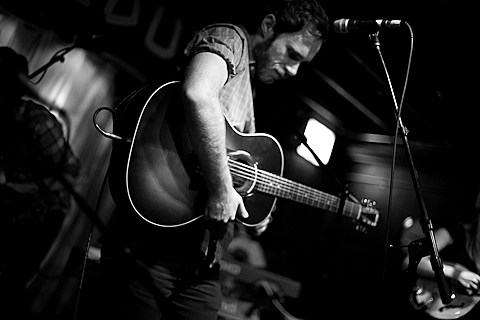 Dublin singer/songwriter James Vincent McMorrow first surfaced in 2010 with his debut LP, Early in the Morning, which was more than a little indebted to the falsetto-voiced indie folk of Bon Iver. It's now been a few years and he's re-invented himself pretty significantly for the album's followup, Post Tropical (due out 1/14 via Vagrant), which sees him taking his falsetto-tinged folk in more soulful, ambient electronic directions, so it's a little more like James Blake than Bon Iver this time around, but it's also pretty distinct-sounding on its own. The whole album is pretty gorgeous, and a lot more promising than his debut would have hinted. You can stream the album in full on iTunes Radio and listen to its single, "Cavalier" plus a recent live session video of that song, below.

James is part of the just-announced Coachella 2014 lineup, and he's since revealed that he'll be doing a full North American tour leading up to his appearance at the fest. That tour includes NYC shows on April 9 at Bowery Ballroom and April 11 at Music Hall of Williamsburg. Tickets for both NYC shows go on sale Friday, January 17 at noon with an AmEx presale starting Wednesday (1/15) at noon.

All dates are listed, along with the song stream and video, below... 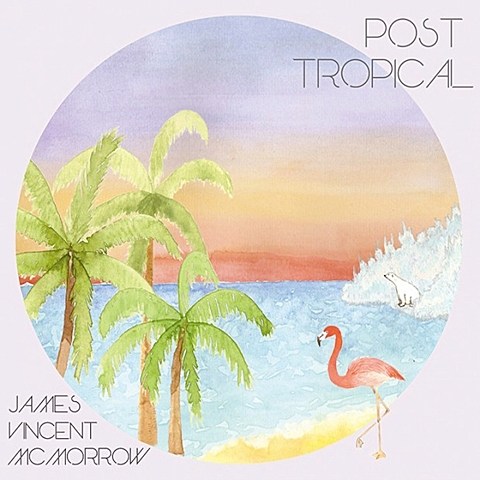