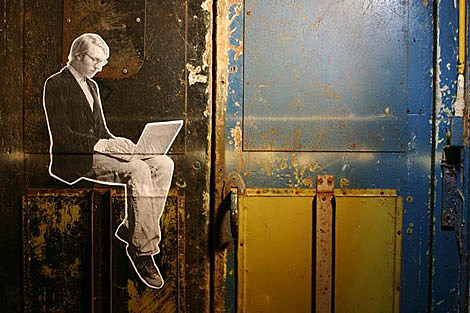 It seems my album "Turning Down Water For Air" comes out today (26th May) on Nettwerk. Hurrah!

I'm currently doing a short tour with M83 across the west coast and then working my way to the east side...

Hope you like the album... I wrote and recorded it in my bedroom during many evenings and weekends after getting back from work...so basically it's very home made...

James's M83-supporting dates have already past, but it's not too late for his three remaining US shows, which happen this week. He'll play Chicago June 3rd, then visit NYC for two shows on June 4th and 5th. On Thursday, June 4th, he'll be joined at the Music Hall of Williamsburg by Viva Voce and Cut Off Your Hands. Tickets are on sale.

After that, it's all summer dates around Yuill's homebase of London. The laptop whiz last visited NYC for a pair of shows in April. Cut Off Your Hands were here in May. Last weekend, James's tour partner M83 played Sasquatch... 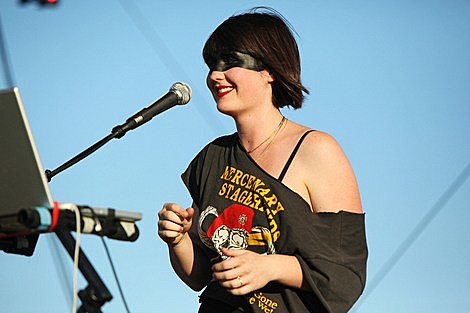 James was at the festival too, but as a member of the crowd....

...this was effectively a day off for me and Paul we took in the sights and watched a few bands. Namely, The Walkman (who were amazing!), TV on the Radio (whose sound was less than amazing), obviously M83 (who in my unbiased opinion were on top form and gave a particularly special show. That's when I took this first video [below].

Then it was the highlight of my day when I got the chance to see Deadmau5. Oh my lord was it brilliant. That's where the second video comes in [also below]. I know the quality of these two videos is not great, but hopefully the mood of the what was going on translates. I haven't felt this good at a dance gig than when I saw Justice at the mean-fiddler in London when they did their album launch party. -James

On June 16th, Yuill will release his new Over the Hills EP in the US via Nettwerk Records. (It's already out on Moshi Moshi overseas.) Two tracks from that EP, the "Over The Hills (Milberg Remix)," featuring Lisa from the Concretes, and the b-side, "A Lighter Shade of Red," are posted above for download. Title track "Over the Hills" also has a new video, and we're premiering it. Check it out, along with the full EP track list, all tour dates, and the videos James shot at Sasquach, below... 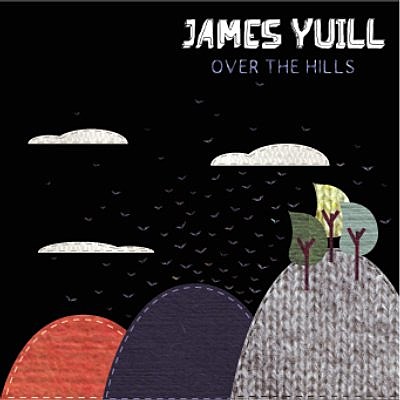