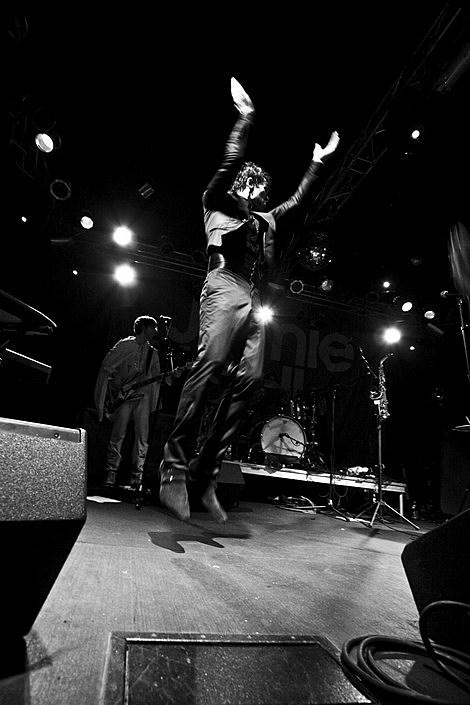 The album was recorded in Los Angeles, New York and Canada, and it includes collaborations with Beck, Feist, Gonzales, Chris Taylor of Grizzly Bear and Pat Sansone of Wilco.

Sessions began at Beck's Hudson Studios in Los Angeles, where he gathered Jamie together with Wilco, Leslie Feist and veteran drummer James Gadson (who's played with Bill Withers, Quincy Jones among many others) for Beck's Record Club project (where a group of musicians cover an album in a day). Inspired by the chemistry of those jams, they shifted to the legendary Ocean Way Studios. There, they were joined by producer/keyboardist Brian Lebarton, singer Nikka Costa, and Justin Stanley. All would have an important impact on the album. Pat Sansone from Wilco and Chilly Gonzales (who's played on both Multiply and Jim) were present as "musical meta-spirits", recording their parts remotely and delivering them via the internet. As Jamie says of this formidable line-up of brilliant collaborators - "You don't fuck with them"

Back in New York he began to make sense of this "great big mess on the hard drive". Then it was up to Feist's ranch the Niagara Escarpment, Canada with Chris Taylor, member of Grizzly Bear. [Warp]

The new record's title track, an acoustic-guitar led sonic odyssey, is streaming, along with album art, tracklist and all tour dates, below... 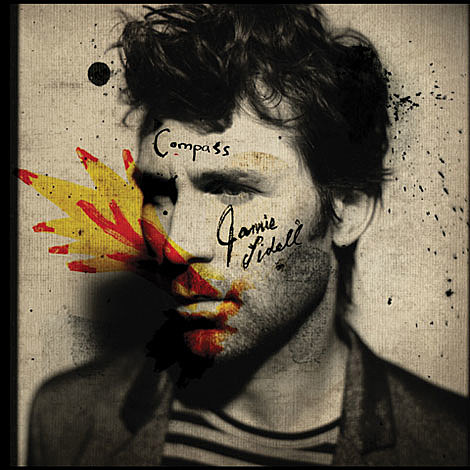