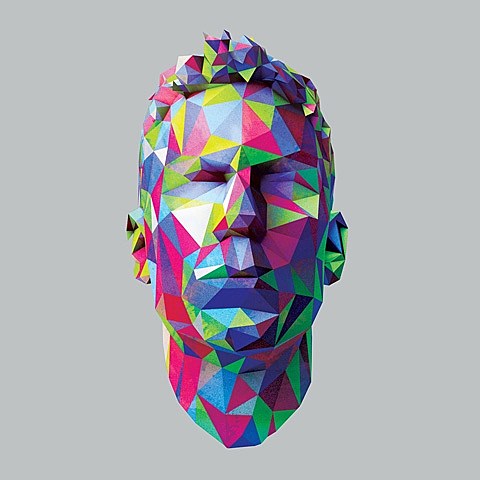 As mentioned, English R&B singer Jamie Lidell will release his new, self titled album on February 19 via Warp. It will be his first album since 2010 and the lead single, "What A Shame" is a pretty exciting taste of what's to come. You can check out that song and the album tracklist below. The cover art is above.

Jamie will be touring internationally in support of the album in 2013, and while all of the dates have not been revealed yet, a few have begun to surface including a NYC show happening on April 13 at Music Hall of Williamsburg. Tickets for that show go on sale Friday (11/30) at noon with an AmEx presale starting Wednesday (11/28) at noon.

A list of all currently known dates, album tracklist, and song stream, are below.

Jamie Lidell - "What A Shame"