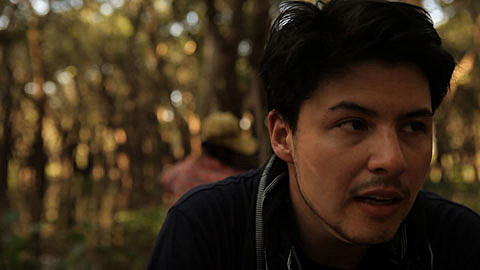 Dubsteppy R&B singer Jamie Woon recently had to cancel a few dates on his European tour due to a ruptured achilles tendon. Fortunately, he appears to be doing well and will continue to tour over the next few months. Though the majority of his dates are overseas, he'll make his way over to North America for a few shows late this fall. Those dates include a show in LA and two NYC shows. He plays Glasslands on December 4 and Mercury Lounge on December 5. Tickets are on sale now for the Glasslands show (Mercury Lounge show TBA soon). All dates are listed below.

Jamie recently offered his spin on Lana Del Rey's "Video Games," with a remix that takes her song out of the parlor and onto the late-night dancefloor. His beats are pretty fitting to back a singer who grew up on hip hop. You can listen to the original HERE and stream Jamie's remix below.

All dates and song stream below...